Vancouver got the job done on Saturday. The Vancouver U23 team are the top in BC without doubt, they laid a 48-10 defeat on the Fraser Valley earlier in the month and ran out 52-22 winners today against the Island. Vancouver went out quickly and the game was never in question, the Island scored a few tries late in the game after subs had changed the tempo of the match to make the scoreline more respectable. Likely a lot of the Vancouver players will be on the BC U23 side that takes on Canada U20 on Friday in Abbotsford. Canada U20 defeated Fraser Valley 79-19 at Westhills Stadium on Saturday. Tony La Carte was on hand to present the Dunbar Keg trophy to captain Will Sauder after the win. In the senior game it was a close match at the half, 30-26 for Vancouver after they scored at the half-time whistle to go ahead. It was all Vancouver in the second half with the Island only scoring once. The scoreboard had 53-31 but we had it 60-33 as the mainland scored at the closing whistle as well.

Some video highlights below tell the story.

Lots of highlights from the Vancouver v Island match, this is Vancouver first try, Fraser Hurst #9, David Dinbandhu #10, Neil Courtney #3 and Matt Chan #11 - I'm sure @CurryHitchborn @BrockSport will correct me if those names incorrect pic.twitter.com/hEXzmBNXCb

The Island hit back and it was a close game in the 1st half, Taylor McGuire #12 from @WestshoreRFC was one of the standouts for the Island, setting up Riley DiNardo from @cwrugby for the try. pic.twitter.com/8XVq13pLWl

Another highlight from the Island v Vancouver match, Curry thought Reid Tucker #5 was MoM - here is a Go Reid highlight. We thought #7. #9, #10 also in the running. More highlights at https://t.co/xT315Lq0jl pic.twitter.com/zl5FFt2Oju

Last one from Island v Mainland game but who doesn't like a good bosh, @CapilanoRFC John Franklin lays one down and scores a solo try in the second half https://t.co/xT315Lq0jl pic.twitter.com/WoGgHsxj1u 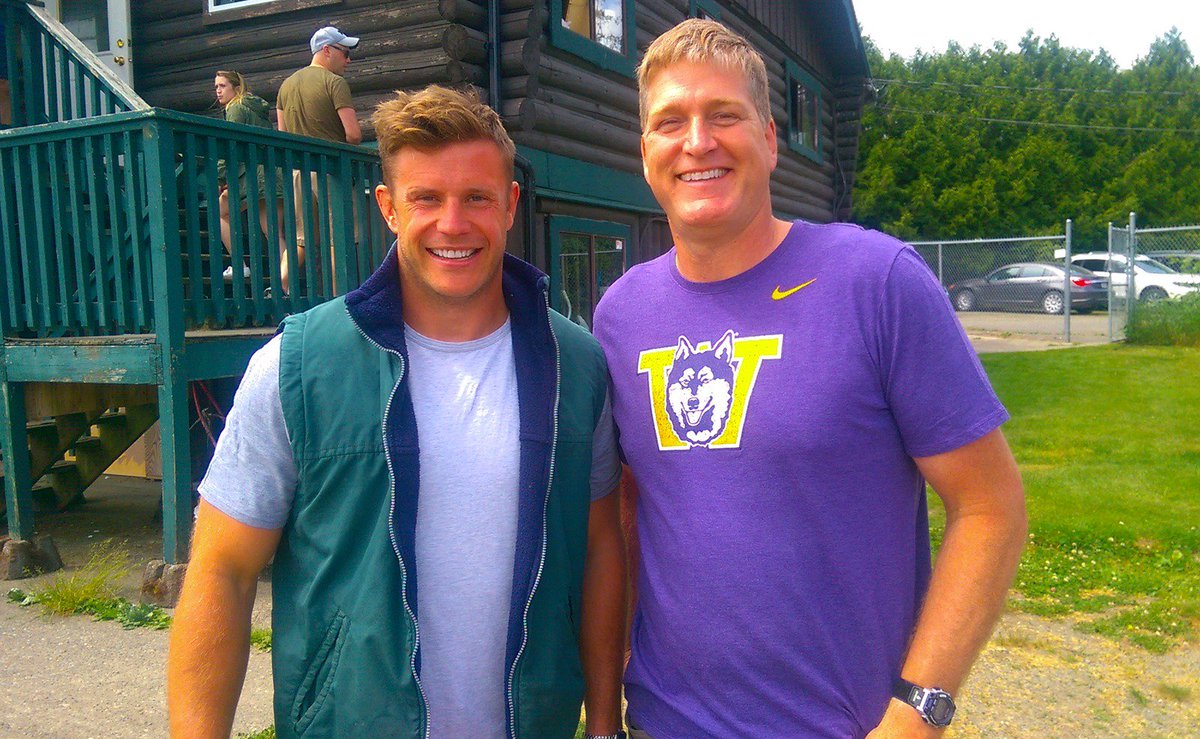 McKechnie Cup Since 1896: Vancouver and Vancouver Island Rosters for Saturday's Match in Cowichan - Dunbar Keg U23 Match at 12:45pm

Dr Robert McKechnie was a Nanaimo physician when he donated the trophy in 1896 to the BC Rugby Union, he also represented Nanaimo in the provincial legislature. He went on to become the second chancellor of UBC and the longest serving from 1918 to 1944.

This Saturday it will be a time to continue the proud tradition of rugby in the Province. The U23 Dunbar Keg will kick off at 12:45 with the McKechnie Cup at 2:30pm.

Besides the trophies and bragging rights, players will be looking to impress to gain spots on the BC Bears team and a BC U23 team that will be in action in June. The BC U23 team will take on Canada U20 while the BC Bears will compete in the Canadian Rugby Championship, they are current title holders.