For the first time Seattle Seawolves are top of the league with 21 points, Glendale are 2nd with 19 points. Glendale have a game in hand so the advantage may not last but the Seattle fans can enjoy the view from the top for a while anyway. Two of the three home teams claimed victories this week and the home field advantage seems a tangible benefit in the league, the only home team to lose are the struggling Houston Sabercats who sit in last place at 1-4. It's ironic that they were the first team out of the blocks with an extensive preseason schedule, even taking the World Cup bound Uruguay team to the final whistle in a close loss. Uruguay then went on to beat Canada at BC Place.

There are four teams with 2-3 records and Glendale and Seattle seem to be the cream of the league at this point. There's a big shakeup coming though, the June internationals start June 9th. When will teams lose their national team players? Will they get another weekend in or will they be called into camp for next Saturday, June 2nd? We'll find out Monday in some cases. Many national team players will be out of league play until the playoffs which start June 30th and involve the top four teams. 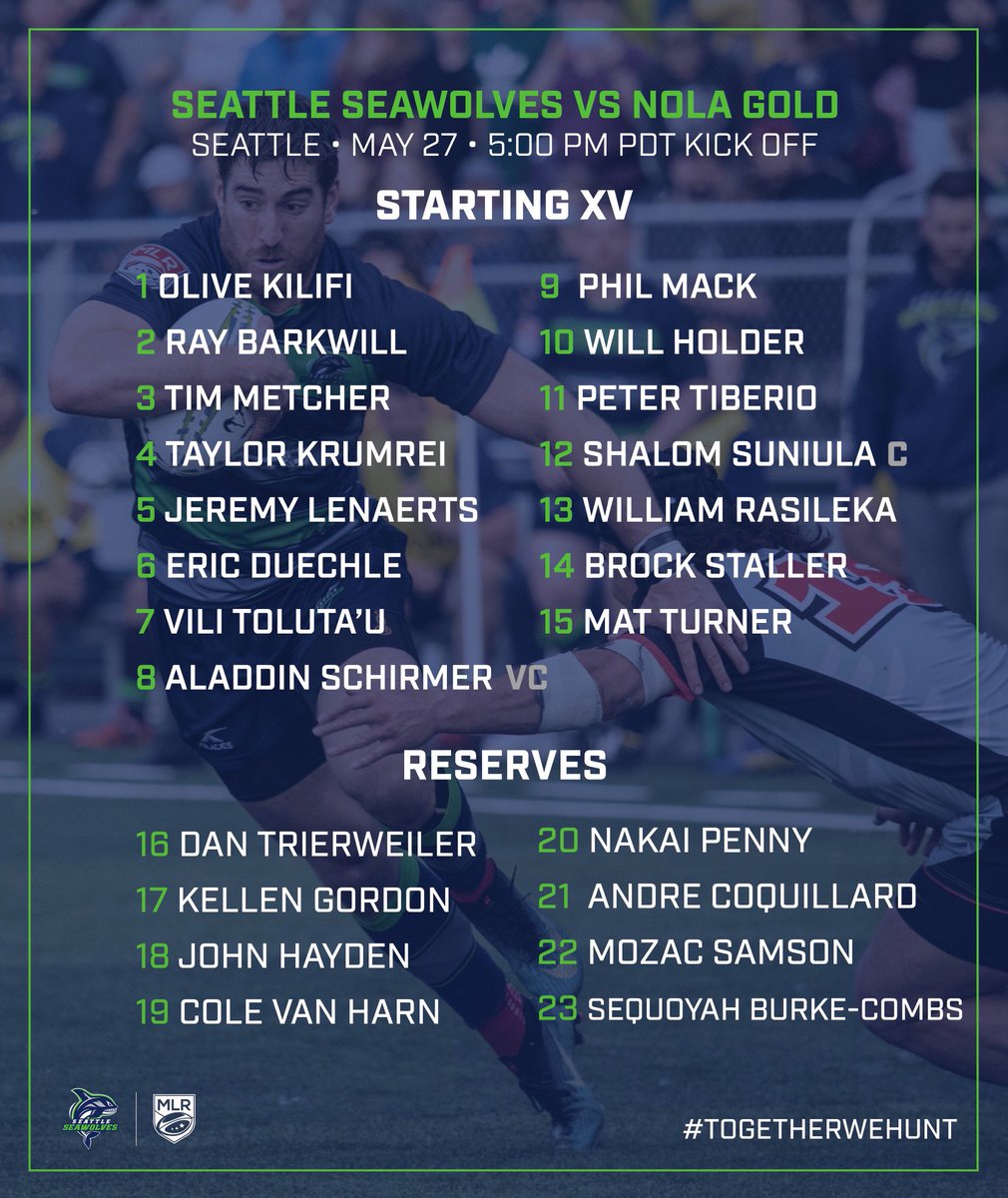 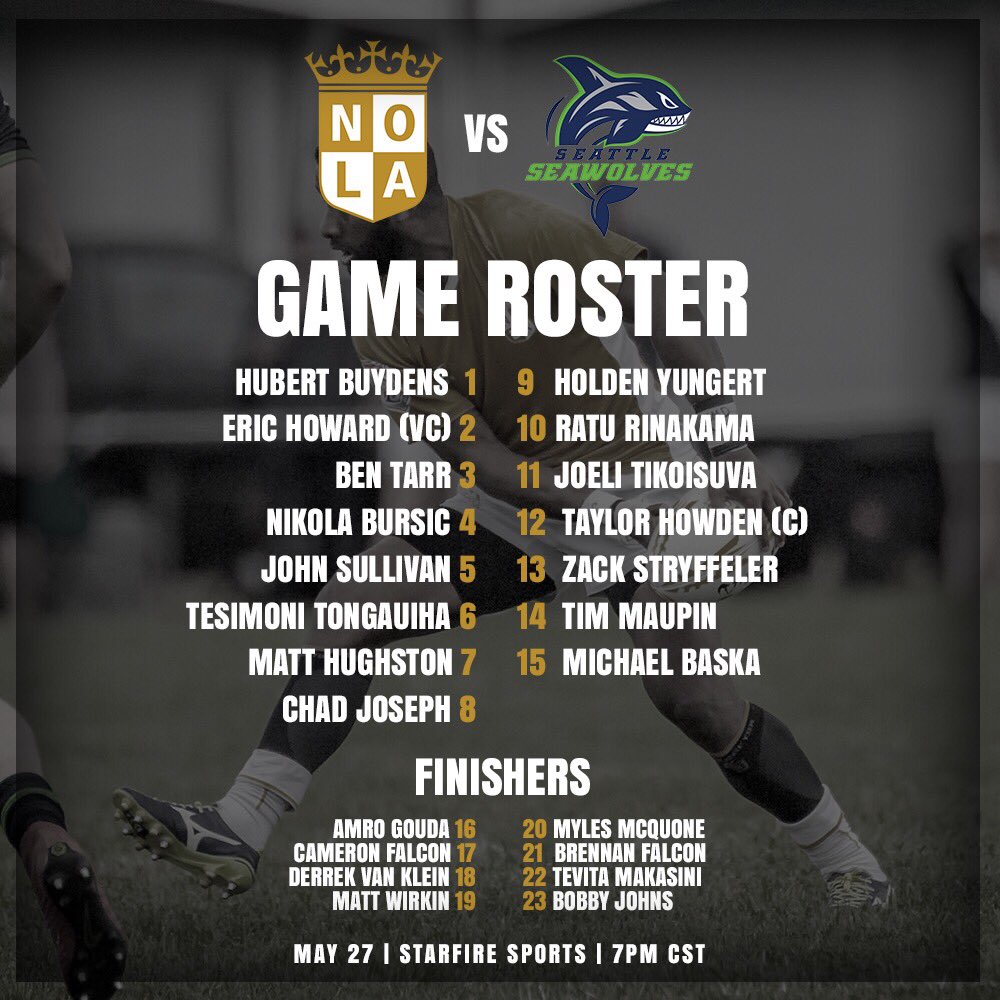 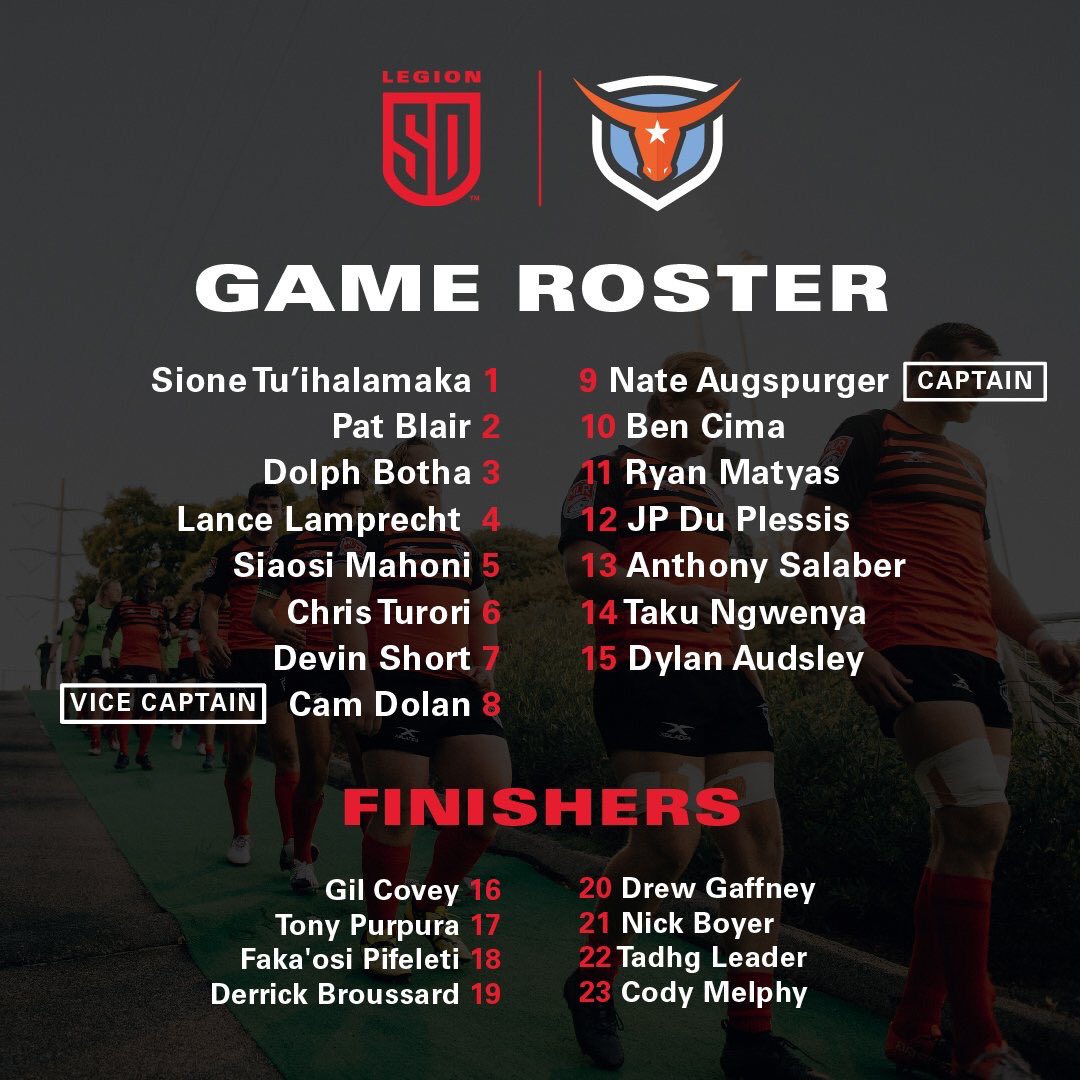 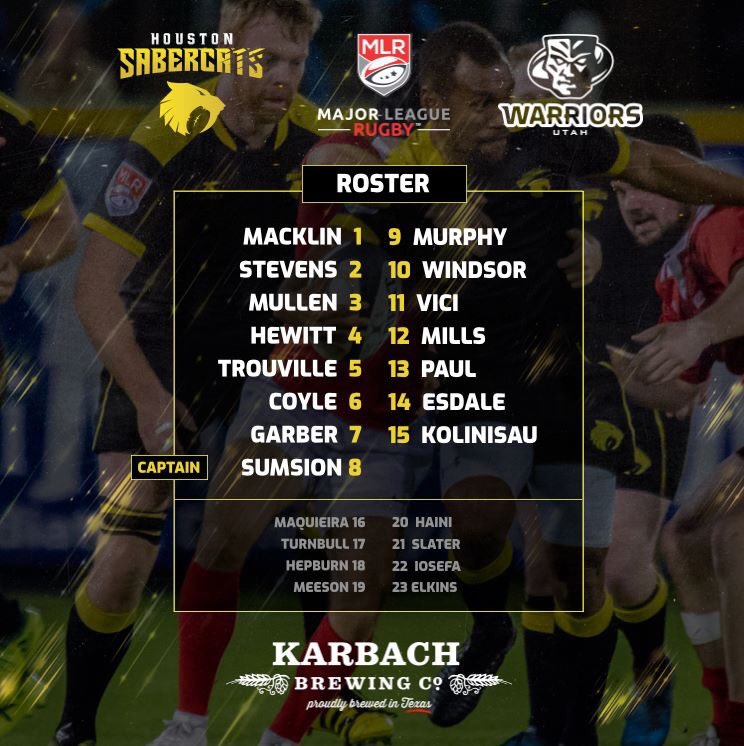 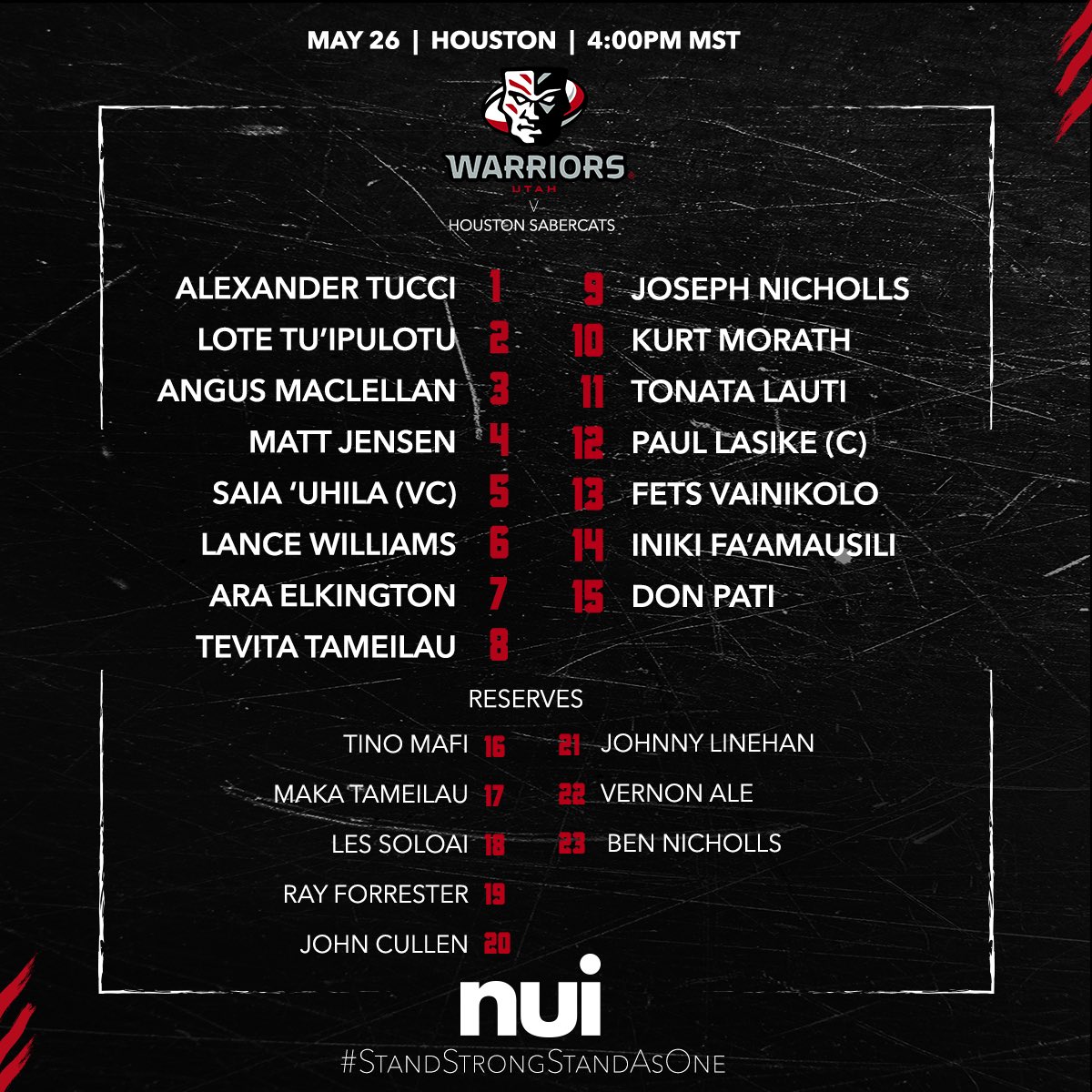