With four weeks left in the season there are six team in the race for the top four positions and post season play. Seattle with a bye week fell to 5th place as Glendale and New York jumped past them with wins. Glendale may be in the most precarious position as they only have 3 matches left, they have a bye week on the last weekend of regular season play. Glendale play Seattle at home in week 17 and Toronto on the road in week 18, those matches will have a huge impact on the their playoff hopes and the final playoff picture.

Toronto knocked off second place San Diego which was a boost for their playoff run. Their remaining four games are all at home. Seattle's season will be defined by two tough road games coming up against RUNY and Glendale.

At the bottom of the standings Austin are still winless and the firing of coach Justin Fitzpatrick didn't help Houston as they were unable to put points on the board. 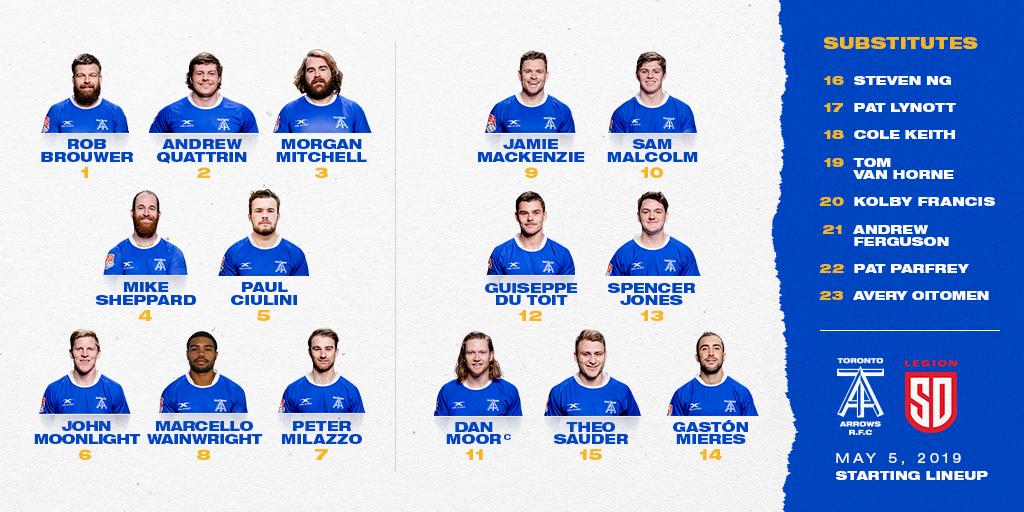 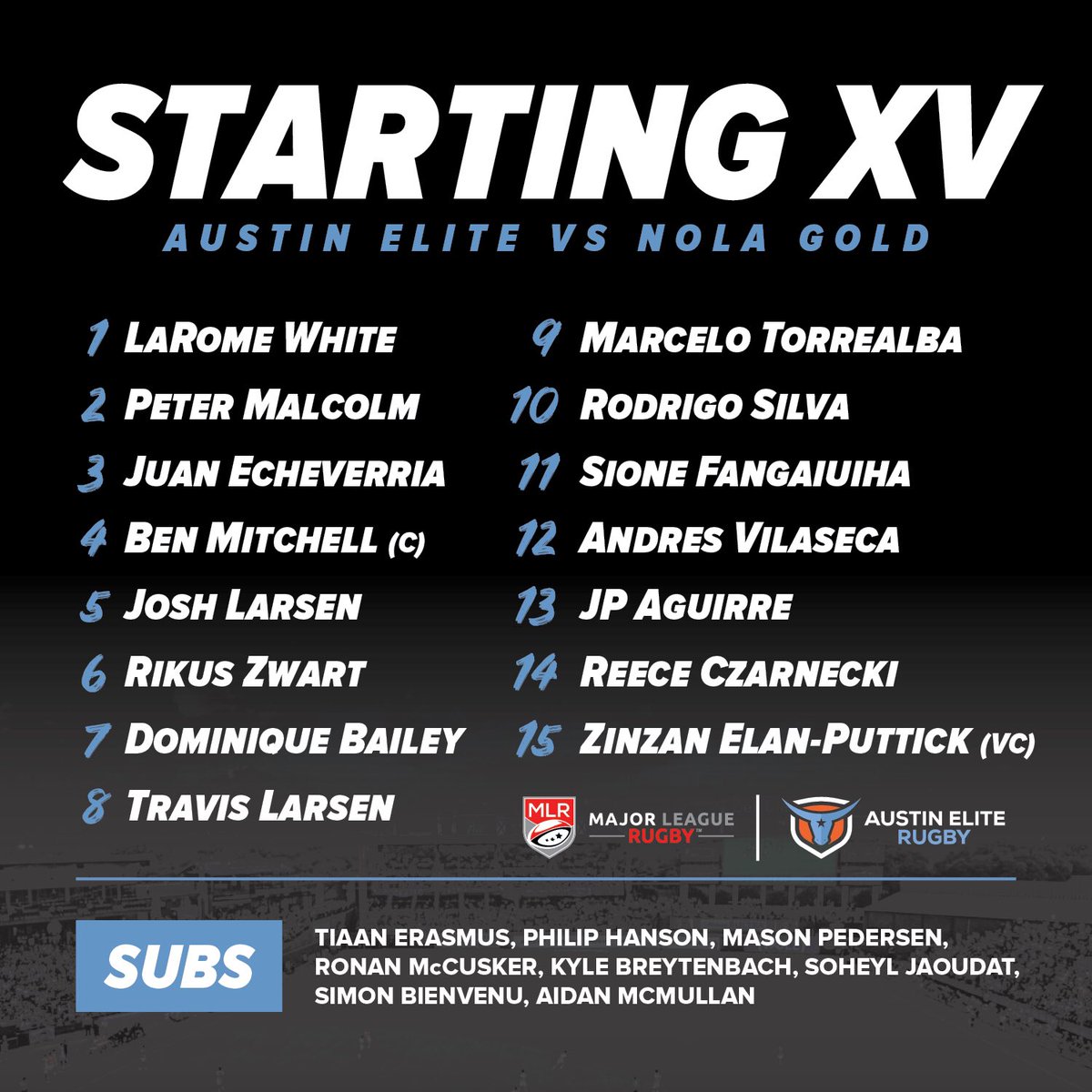 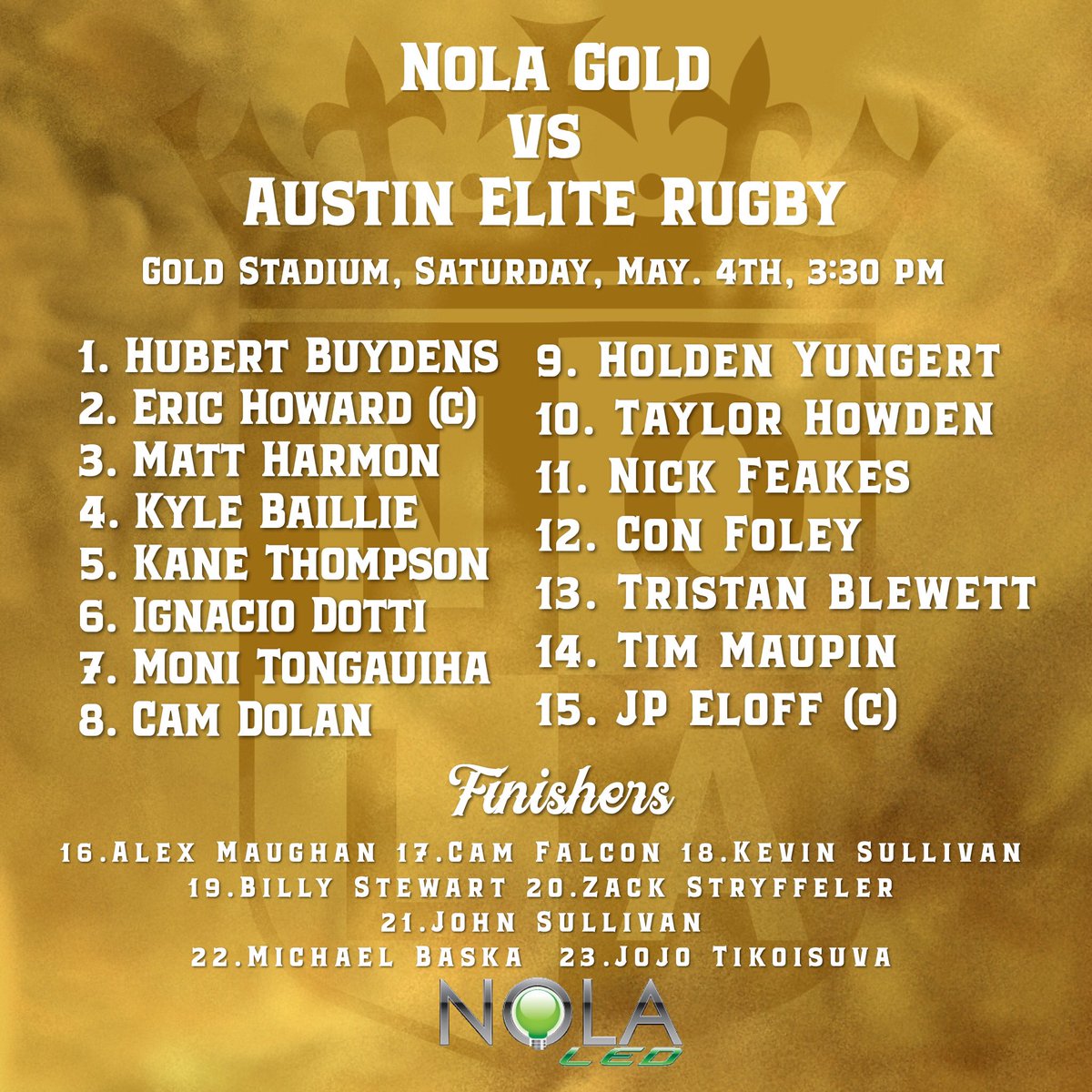 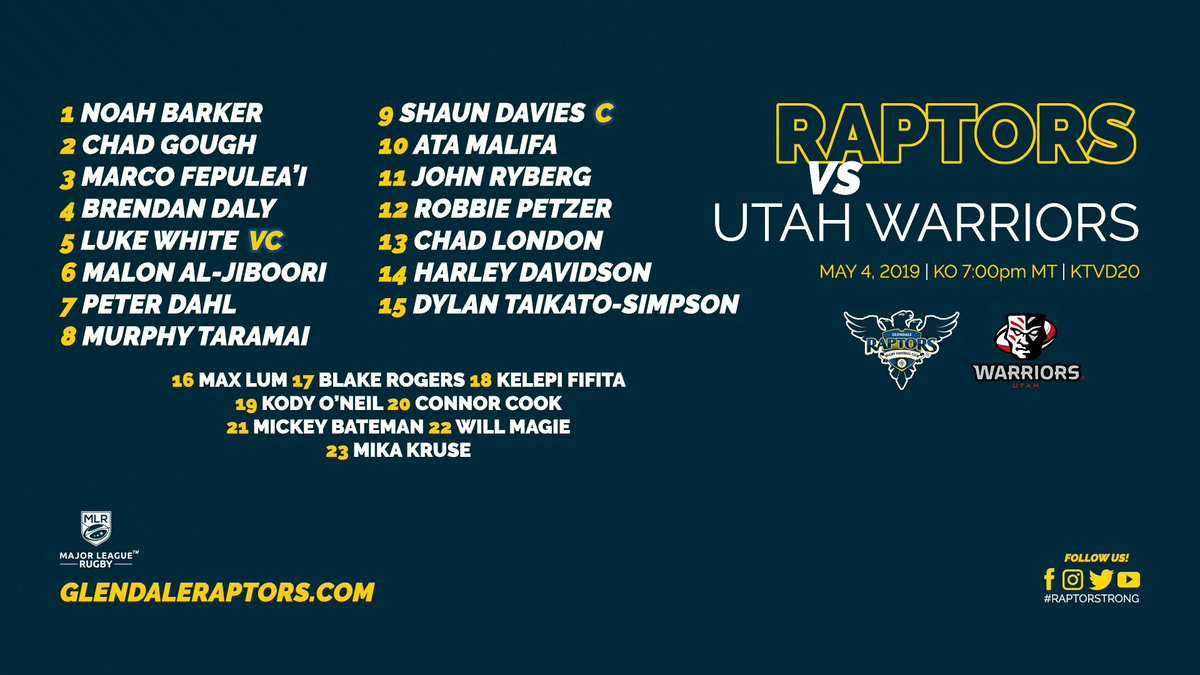