UBC Old Boys Victorious on Great Day for Rugby in BC: Ravens 30 – Burnaby 22

The BCRU and the Burnaby Lake Rugby Club hosted a festive day of championship rugby on a sunny day at Burnaby Lake and I think a good day was had by all even by those who came away without any hardware. With three fields adjacent to one another and good crowds all over the grounds it was a celebration of rugby. Cheers rang out from time to time after tries and wins as Squamish, Bayside, the Caps women and others celebrated. Hats off to the hosts and to all the volunteers, referees and BCRU representatives who made the day.

The Rippers got the day going for the club in the Premier Reserve final against U Vic and got off to a fast start. Having established a successful style over recent games, keeping it tight and simple, retaining possession and wearing down the defence, the Rips stuck to their knitting and had UVic back on their heels for the first 30 minutes, taking the score to 29-3 with two tries from a determined Benz Henrikson and singles from Sean Hase and Rob Clarke. UVic answered before the half once they got some possession with two quick tries, a forwards try set up by a good run by the UVic #13 and a 50 metre dash by winger Noah Bain, 29-13 at the half.

UVic continued to pressure early in the second half and were on the brink of another try when #8 Rob Clarke ripped the ball away from an attacker near the line. Who knows what might have played out if UVic had scored. As it was Harry McBryde, back for the final from Wales, drove in for a try in the right corner after the backline had made a break at 50 minutes and the score moved to 34-13. But UVic were still pressing and it was good team tackling led by Benji Couling, Henrikson, Dan Cervino, Neil Murphy and McBryde that kept them at bay. A hard tackle by Cameron Denhoff-Ball then forced a knock on which sprung Henrikson who passed to Michael Nevin for the next tally, as the substitutions were rung in. Tony Wise showing a burst of speed up the middle from close range high stepped the last try in under the posts to the enjoyment of all. Two late tries from UVic rounded out the scoring.

Coaches John Higgins and Guido Suez moulded the team into a unit around a winning game plan in the playoffs. The players then got the job done. Kelepi Gucake who later had to play a half in the Premier final was a force, flankers Matias Suez and Jake Wolfman coming into their own together with locks Liam Flanagan and Rob O’Herlihy and hooker Dan Cervino did much of the ball running and retention in tight. It was a total team effort. Having lost the final last year the victory was all that much sweeter. So sweet that the evening ended with Liam’s father, who had flown in secretly for the game and was seated on the team bus when Liam got on board, leading an Aussie version of “Alouette” back at the clubhouse in the wee hours.

The Ravens now in their seventh consecutive week of play were up against a full strength better rested strong Burnaby squad at their home so, despite the Ravens’ regular season success against Burnaby, it was anybody’s game in the final. Although at 3 minutes the home crowd may have doubted that assertion as Aaron McLelland ripped through the Burnaby outside backs for a long run to the posts where he touched down with a one handed over the head and down flourish putting an exclamation mark on his try and discomforting the home crowd. But Burnaby’s strong pack responded immediately and after sustained pressure drove in a try at the left corner, 7-5 Burnaby at 10 minutes. Game on. 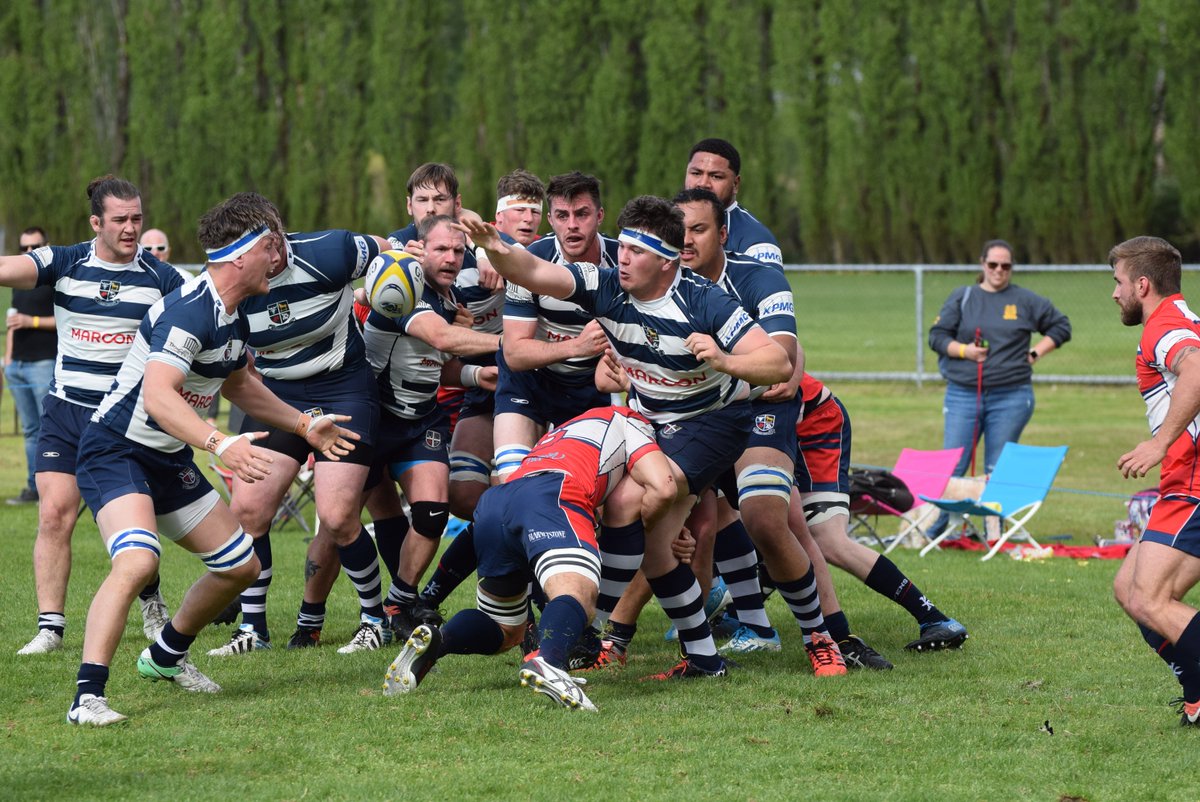 The Ravens then settled into a period of strong play and were rewarded after Pat Richardson and Nathan Kendrick had moved Burnaby back with direct runs and McLelland then took another small hole and sent right winger Jeff Vreys in in the corner. Burnaby under pressure from the Raven phases then committed a high tackle and the penalty kick moved the score to 15-5 where it stayed till the half. But it was not smooth sailing as only strong tackling by Kol Henrikson, Colby Mason and many others, including Cam McWilliam whose big hit at 35 minutes stopped his man in his tracks, kept Burnaby off the scoresheet. Lost lineouts and failure to secure ball at the tackle over the latter stages of the half did not help. And Burnaby’s physicality was taking a toll as Conor Hamilton was knocked out of the game with a tackle that injured his shoulder and Jorden Sandover Best needed his head taped to deal with some bleeding. 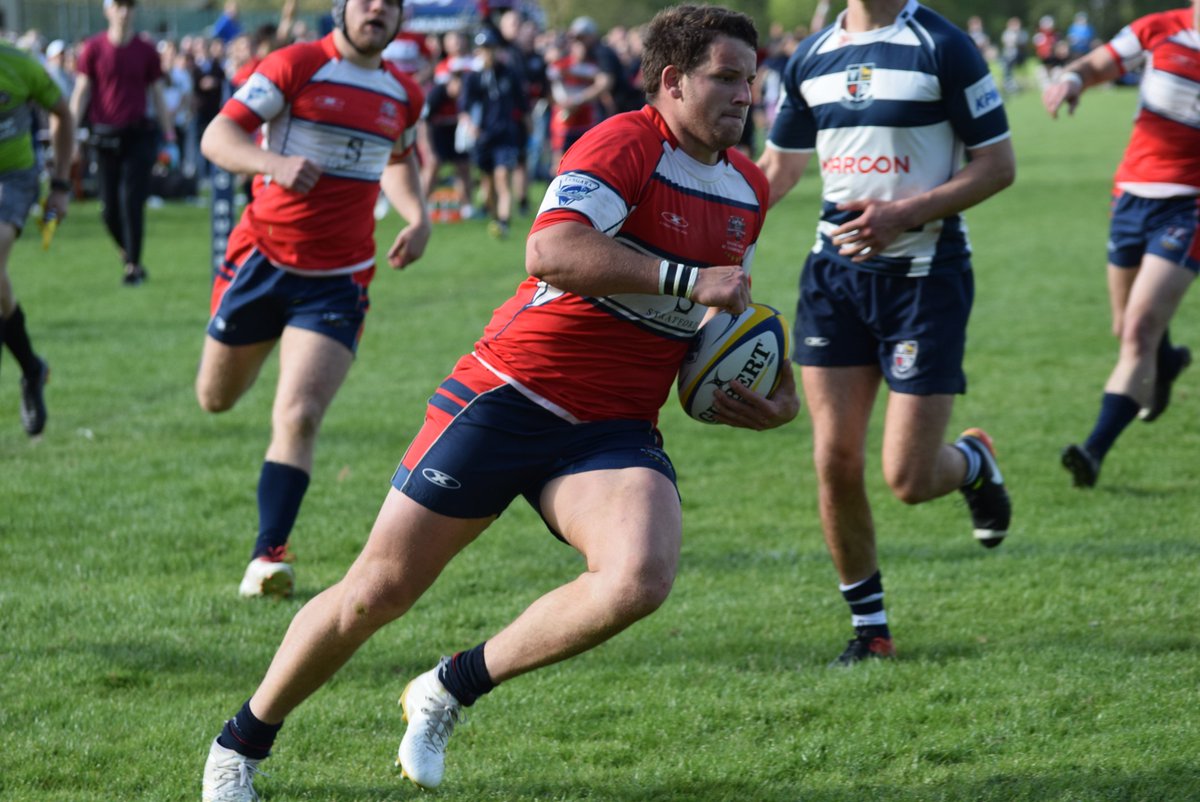 During the next 20 minutes the Ravens set the tone and secured the victory. Hard running by Chris Taylor and Grant Crowell set up a penalty kick at 47 minutes, 18-5 Ravens. Then at 55 minutes Crowell stripped a Burnaby player and David O’Donoghue recovered the ball. From a ruck fly half Robert Jones laid out a crisp pass to McLelland and, say no more, he was through, cut left and backhanded a pass right to Mason for the try, 23-5. It was déjà vu moments later as McLelland again got the better of the Burnaby backline and sent Vreys in with a low one handed pass which Vreys snagged deftly at his ankles before he dove in under the posts, 30-5 Ravens at 60 minutes. 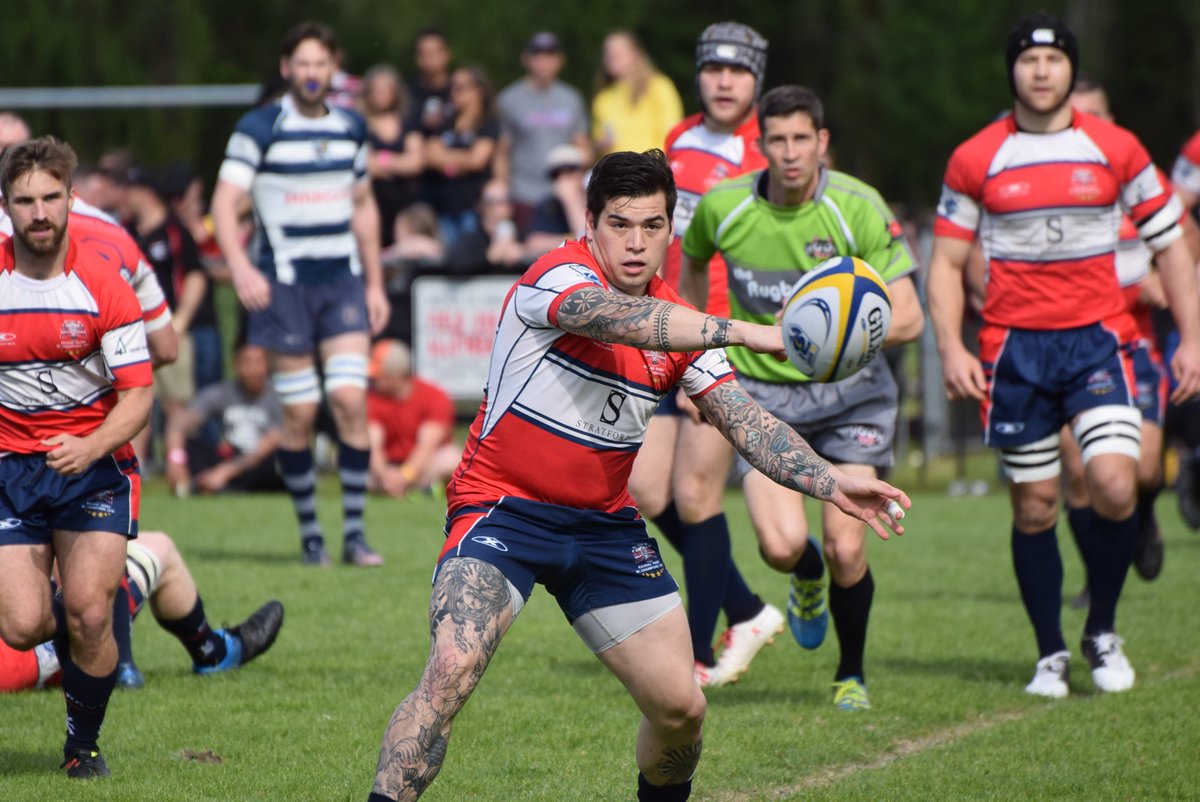 Burnaby kept at it though and after some strong forward play they answered with an angled grubber touched down for a try at 65 minutes, 30-12. The Ravens held on under pressure near the end as a yellow card for collapsing a maul, fatigue and Burnaby’s resolve saw Burnaby’s Gino Paoella score two late tries in the right corner after the Ravens had been stretched to breaking. Had one of the tries been converted it would have been a one try game at the end. As it was the Ravens ended the game with a big push at a Burnaby set which generated a penalty, a quick tap and kick to touch and a celebration. 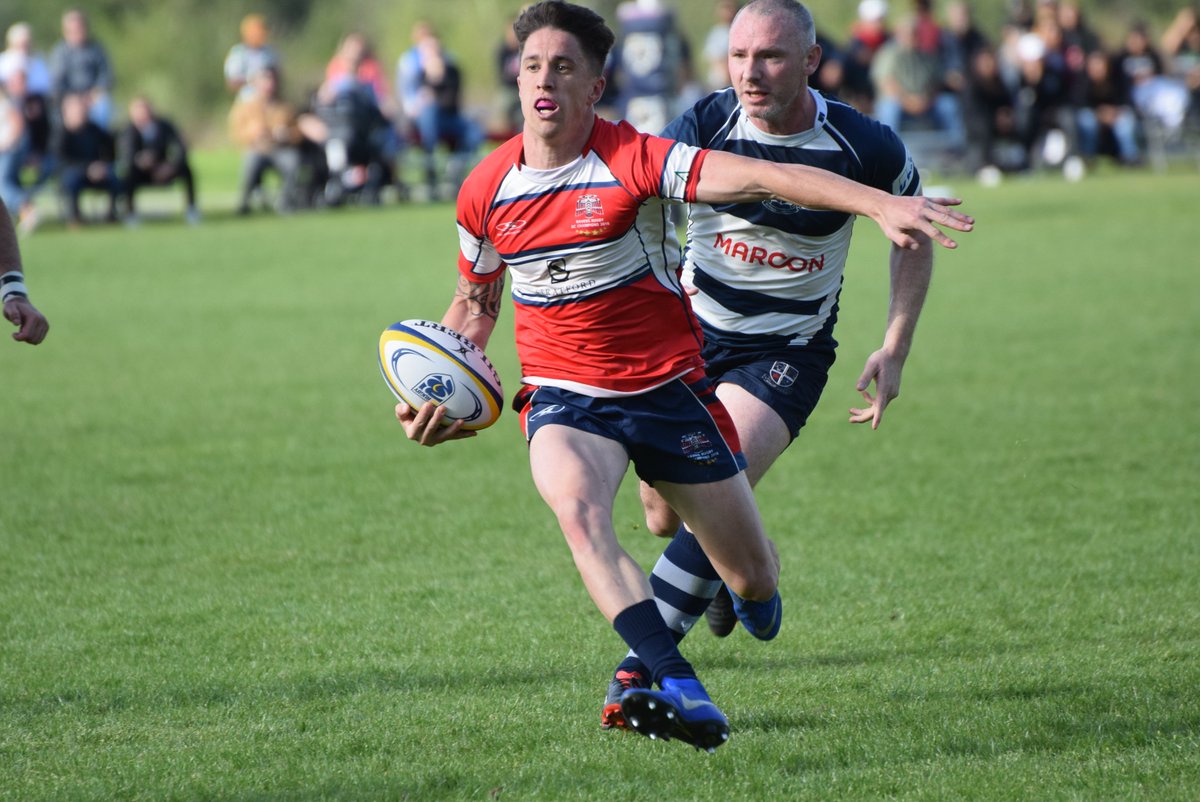 Burnaby matched the Ravens with four tries, were hard in the pack and were tough opponents but the Ravens deserved the win in the end. Aaorn McLelland may have been the cherry on top but there were a lot of other good ingredients. Sandover Best at #9 and Jones at #10 are perfect foils to the outside backs and Jones’s passing is top class. Captain David O’Donoghue led by example in the trenches. Chris Taylor and Dim Gotsopoulos anchoring the scrum at prop did a job.

The coaches James Thompson and Callum Morrison kept the team at a high standard of play through a long season with long breaks, a big commitment. President Frank Fekete and his helpers were always there. Congratulations to all.