Both JBAA and VRC were established as athletic organizations in 1886. JBAA was playing rugby right from the start while Vancouver Rowing Club began playing in 1908 as a way for VRC rowers to stay fit year round. The first game played by the Vancouver Rowers was against their rowing rivals the James Bay Athletic Association.

The two clubs have met yearly in a rugby match since 1908 with the exception of the "War Years." In 1938, VRC member A.H. Cox donated a challenge cup for the winning team to hold for the year. In subsequent years a trophy in memory of VRC member R. Ferguson was added for the 2nd team competition. The Cox Cup and Ferguson Cups have made many journeys back and forth across the waters since then. In true rugby spirit, no record has been kept of wins and losses, holding the cup the year you win is all that’s important.

This year’s first games will be played at historic Brockton Oval on September 7th. The reserves game kickoff is at 12:45 with the Premier kickoff at 2:30

Cup presentation following the game at the VRC club rooms. 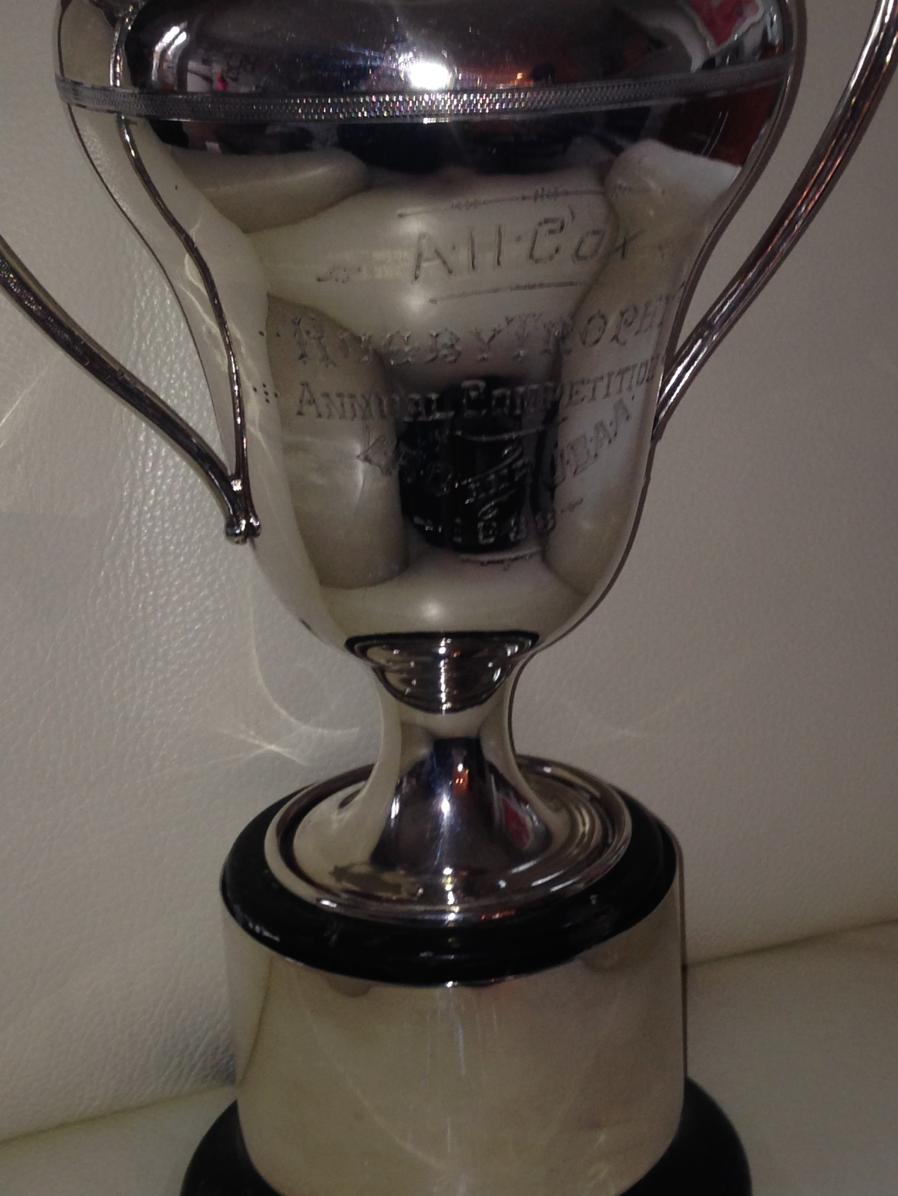