DTH was playing for James Bay in 2005 when we started BC Rugby News and even back then it was apparent he had a special gift. In the summer he would play for Karl Fix's Prairie Fire team in the Rugby Canada Super League with younger brother Peiter. In 2006 he received his first national team cap, at the time he was a reserve back behind Mike Pyke and Justin Mensah-Coker on the wing. By 2007 he had moved up to a consistent starting role at wing with occasional appearances at fullback and outside centre. 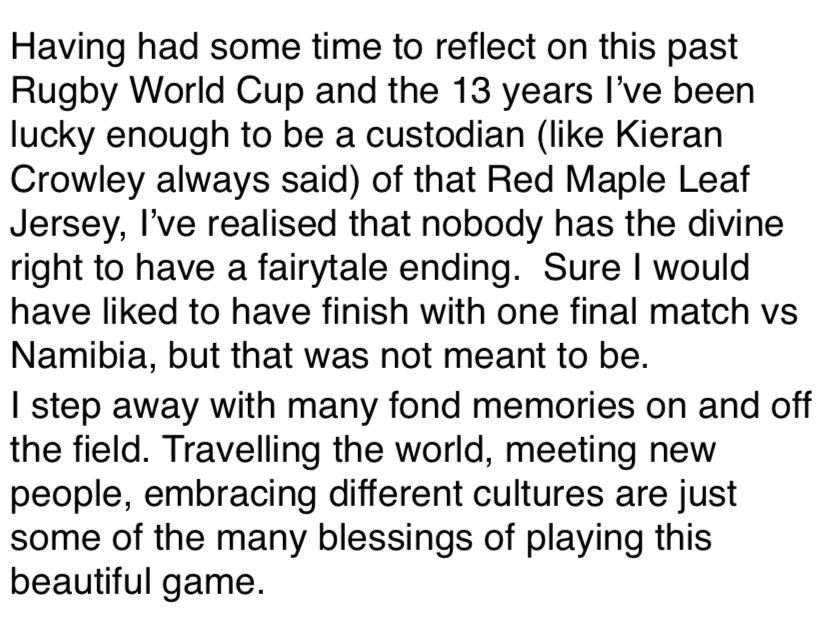 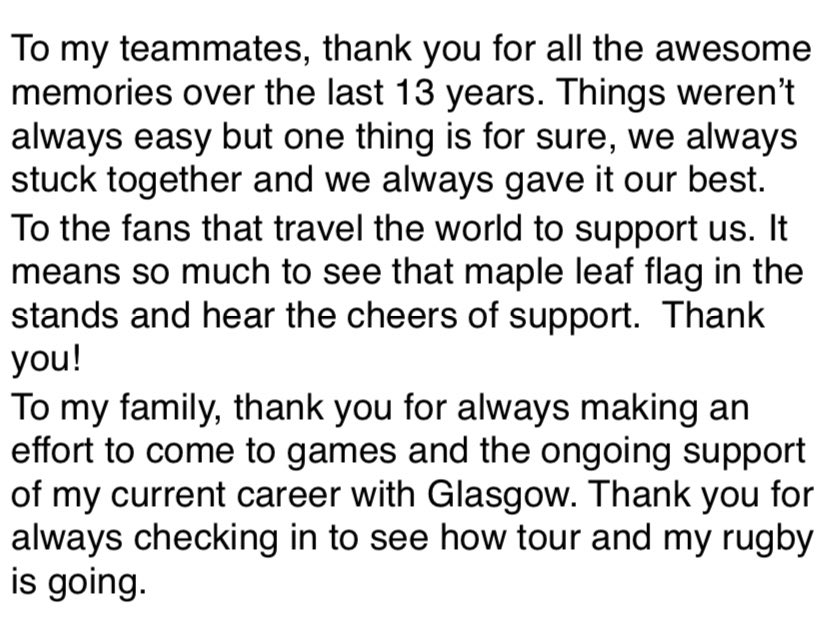 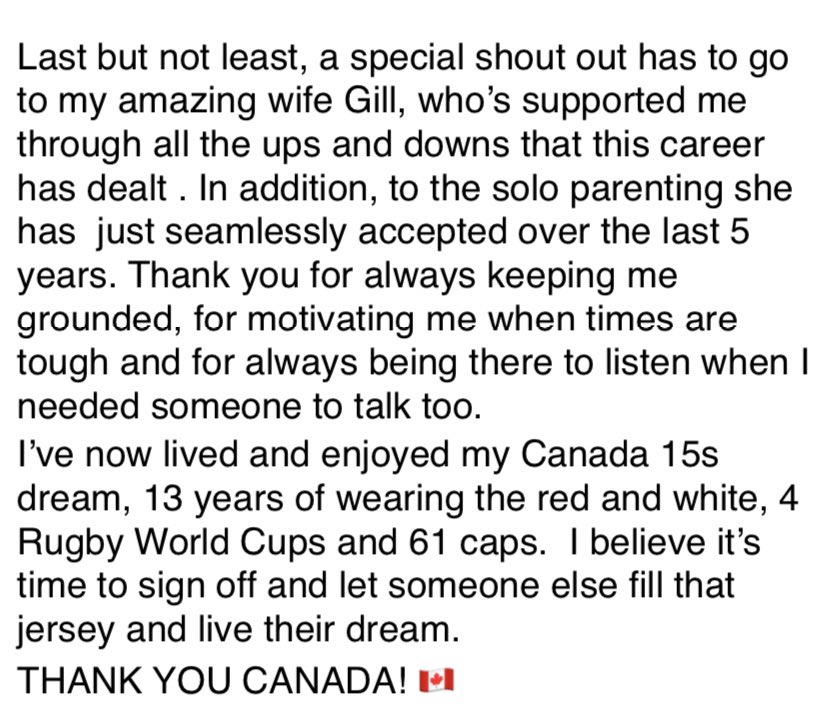 Outside of his on field exploits, he took time to support local rugby when he returned home. This photo from the summer of 2012 shows him patiently signing autograph cards that we had made up and distributed to the youth at the Victoria 7s tournament held at UVic's Centennial Stadium. 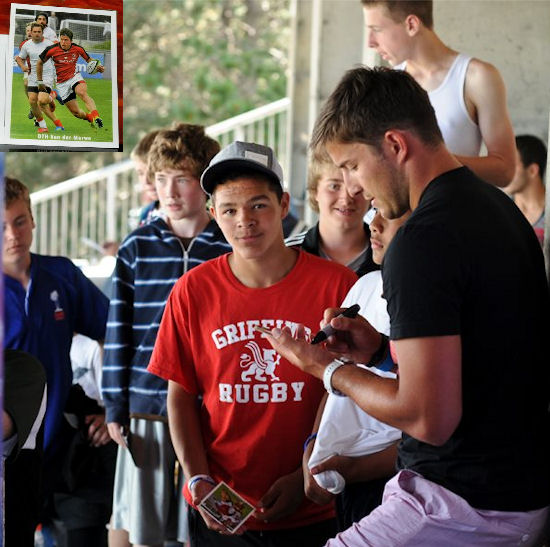 It's possible the next journey includes a firefighting career back in BC, if so the Canadian rugby 7s team planning on attending World Police and Fire Games in the Netherlands in 2021 just got a lot stronger.

Best wishes on the next phase from BCRN and readers.