It's been a mixed couple of weeks for the Premier men. A couple of weeks ago they opened up a commanding lead against the visiting Seattle team, then did well as the Seattle team demonstrated a bit of firepower of their own through the second half. It was a good victory that included the universal joy of front row trys, and also probably offered some learning moments about tactics and field position. W 33-28.

Last weekend the VVs rumbled up to Nanaimo in the club bus but couldn't get the result. It sounds like Nanaimo opened up a lead, and this time it was the VVs who fought back, scoring a couple of good tries, but they fell short despite a number of opportunities in the Hornet's 22. L 19-28.

Asked for his thoughts, coach Aaron Frisby said that "consistency is key. The Seattle win showed great determination and promise. The Nanaimo game showed that we have to convert in the red zone as well as put together an 80 minute performance.

"There's a good feeling within the squad and we're looking forward to making some waves to close out the first half of the season."

It's been a really good couple of weeks for the 2nd XV. They beat Seattle (W 28-22) and then Nanaimo (24-17). Captain Spencer Adams figured the best try on the weekend was his own, but when pushed conceded that there are others contributing. He name-checked Rylen Waugh saying "he's making an impact on both sides of the ball, and is playing well enough to justify his long hair," and added "if the team keeps playing better than my post-match speeches we will be in good shape."

The ladies team is playing in the Island-only fall league that is somewhat focussed on development. They had a few weeks off after their October 5th victory over Cowichan (W 37-29), and then also travelled to Nanaimo this weekend just gone. Coach Barbara Mervin said that although the result was an unequivocal loss (L 12-55), it was a really good day for development, with about half the team new to the club. On the same day, there were four Valkyries playing for the BC Selects team that went down to Seattle. 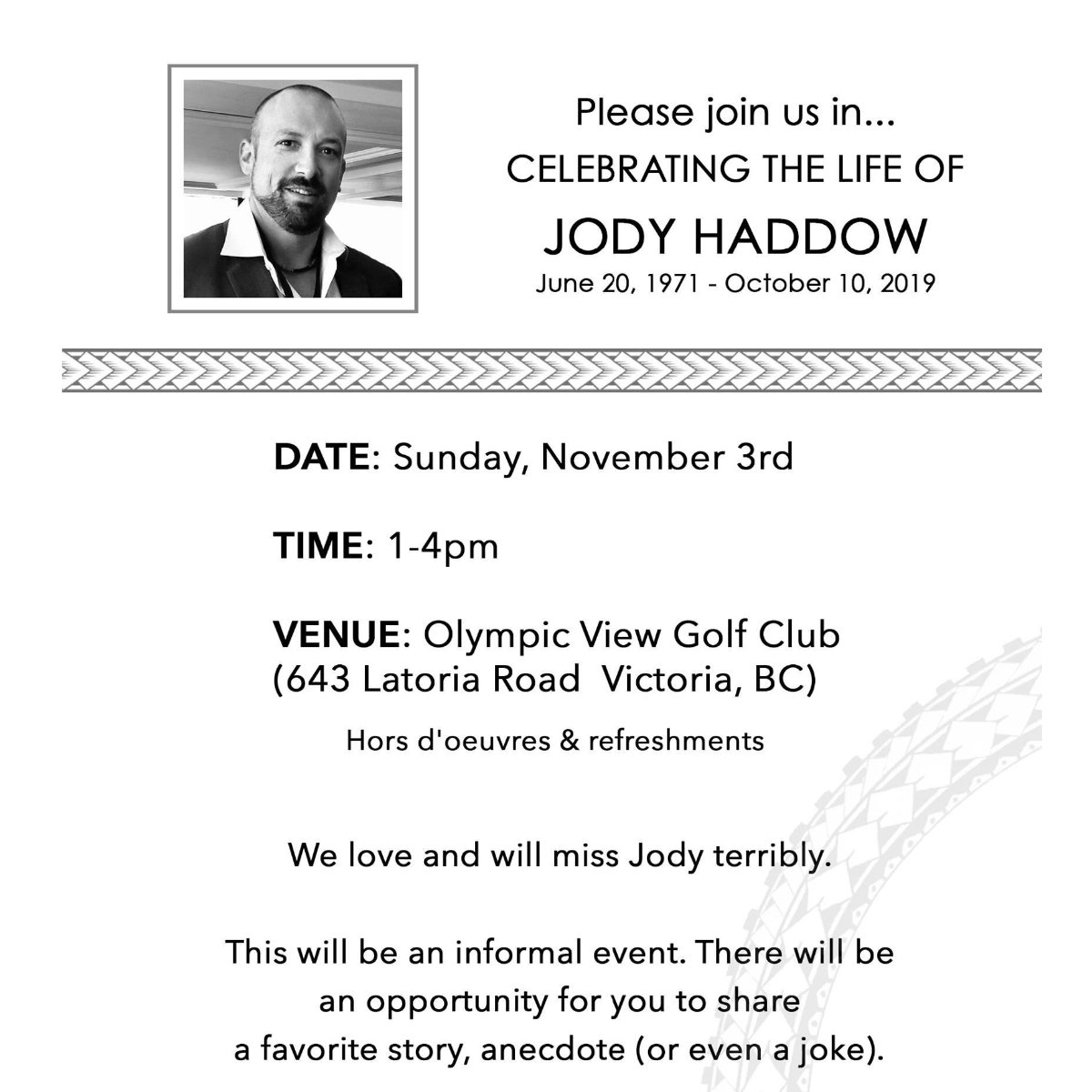 Meanwhile, there are a couple of fundraisers going on. There is a side of organic Cowichan-raised beef up for grabs, with tickets selling for $20. Contact barbara@aptoella.com to sell or purchase tickets. And below is the poster detailing the massive 50/50 draw. Both will be drawn on November 30th. 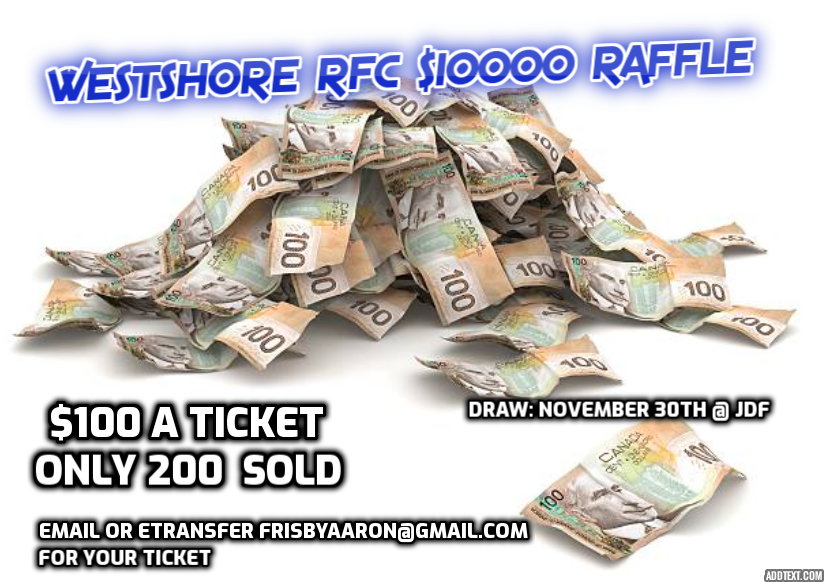