It was a rematch of last year’s BC final at Jericho and it had all of the intensity of that kind of game. The result could have gone either way but the Ravens took their chances scoring three tries to one and held serve at home. Burnaby will not have long to wait though for a rematch as these two sides meet again in the Ravens’ first game back after Christmas on February 1, 2020.

The Ravens started well with No 8 Grant Crowell and centre Colby Mason running straight and hard at the Burnaby defenders. Burnaby were clearly up to the task, tackling hard all day. By 11 minutes it was 3-3 with Burnaby committing a high tackle and Ravens off their feet at a tackle, though the Ravens had had more ball and more gain line success to that point. Then Ravens’ prop Chris Taylor had to leave the game with a back issue and on being replaced by Jake McLachlan the complexion of the game began to change.

The Burnaby pack gradually began to assert itself and at 20 minutes Burnaby drove the Ravens back hard at a set drawing a penalty. This forwards advantage included some strong Burnaby mauling as well but against the run of play the Ravens’ right winger Jeff Vreys intercepted a long miss pass in the Burnaby backs. He took it 90 metres down the right sideline for the try out legging the corner flaggers with no loss of pace throughout, 8-3 Ravens at 25 minutes.

At 35 minutes the Burnaby pack again manhandled the Ravens at a set and as the Raven pack collapsed McLachlan came up with an injured ankle and Burnaby slotted the penaly kick, 8-6 Ravens. But the Burnaby set scrum advantage did not translate into tries as the Ravens defended well and turned Burnaby ball over on occasion. The half ended with another opportunistic Raven try. Jordan Sandover Best spied space on the blindside at a ruck, caught the defenders napping and took off down the right sideline and scored from 40 metres out, 13-6 Ravens.

Early in the second half Jake McLachlan was unable to carry on and as he hobbled off, after some discussion, referee Assmus ordered uncontested scrums for the remainder of the game, much to the chagrin of the Burnaby boys. Next to score were the Ravens. Fullback Aaron McLelland fielded a kick and soon from a ruck flanker Simone Etheve was racing down the left sideline where he got low to bosh a tackler, setting up McLelland and then Mason to pressure Burnaby at the right corner with Mason bulling his way in for the try at the end, 18-6 Ravens at 48 minutes. Burnaby though promptly replied at 55 minutes with a try in the opposite corner after a multiphase attack, 18-11 Ravens. It was now a one try game.

The last quarter was a hard hitting defensive affair with the contest at the tackle needing the full attention of referee Assmus. Burnaby had two looks at a possible tying try in the late going. Reid Watkins dove to near the line from close range but the ball popped out at the last second at 70 minutes. And just before the whistle a Burnaby throw-in at a lineout five metres out was not straight. The Ravens’ Sandover Best then kicked the ball through in goal from the ensuing set and the game was over.

Both packs played their hearts out with O’Donoghue and Etheve leading the way for the Ravens. Albornoz, O’Toole, and Baptista stood out for Burnaby as well as Munck, Keegan and Paoella in the backs. Burnaby will feel hard done by having to submit to uncontested scrums. But there is no TKO in rugby and it is what it is. There will be the February game and perhaps a playoff tilt to sort things out further.

The Burnaby reserves took down the Rippers 32-21 with the Rippers comeback falling short. The Prems and Rippers will finish off the first half against the Bays in Victoria this week and then will take a well-deserved rest. 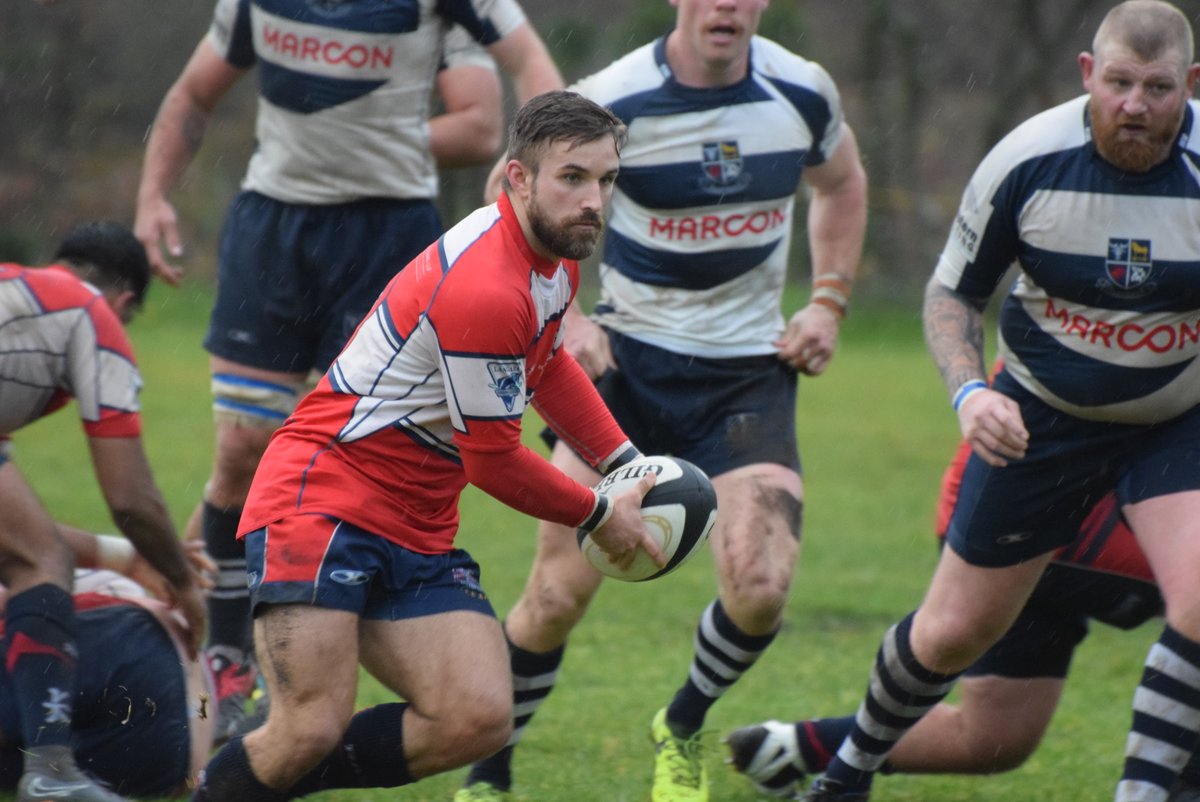 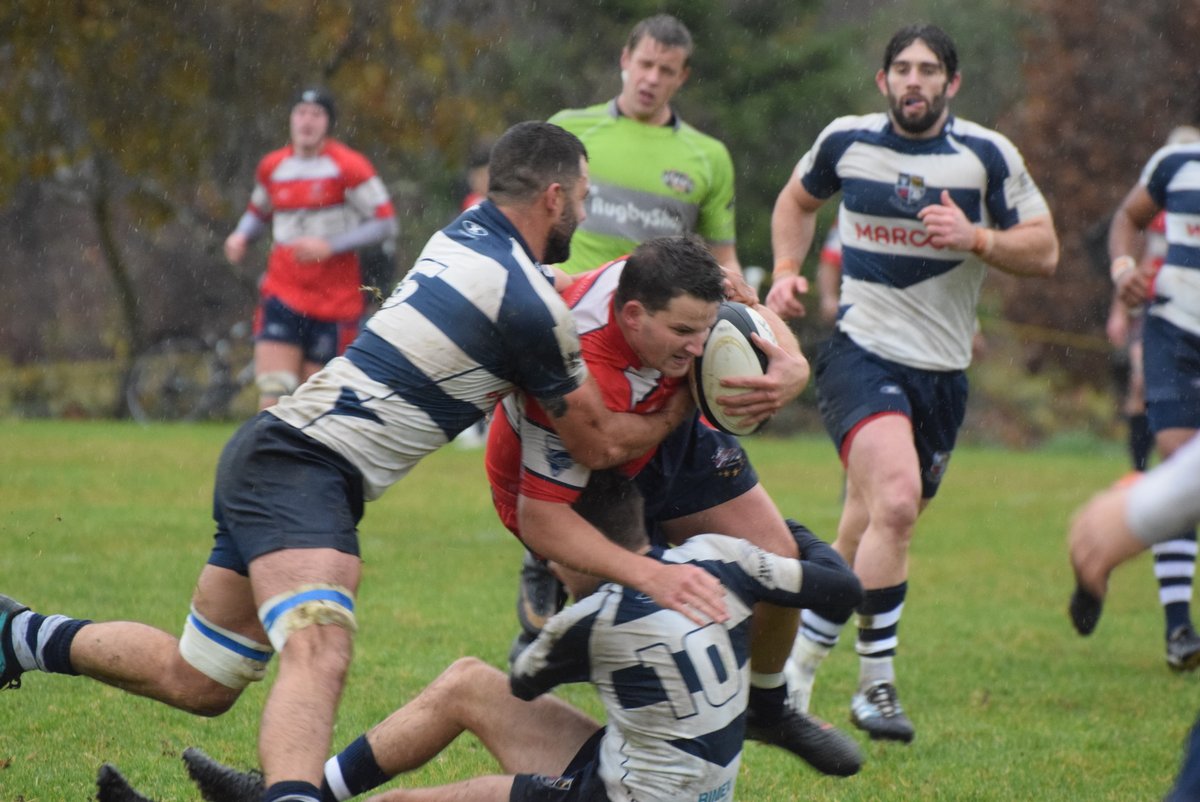 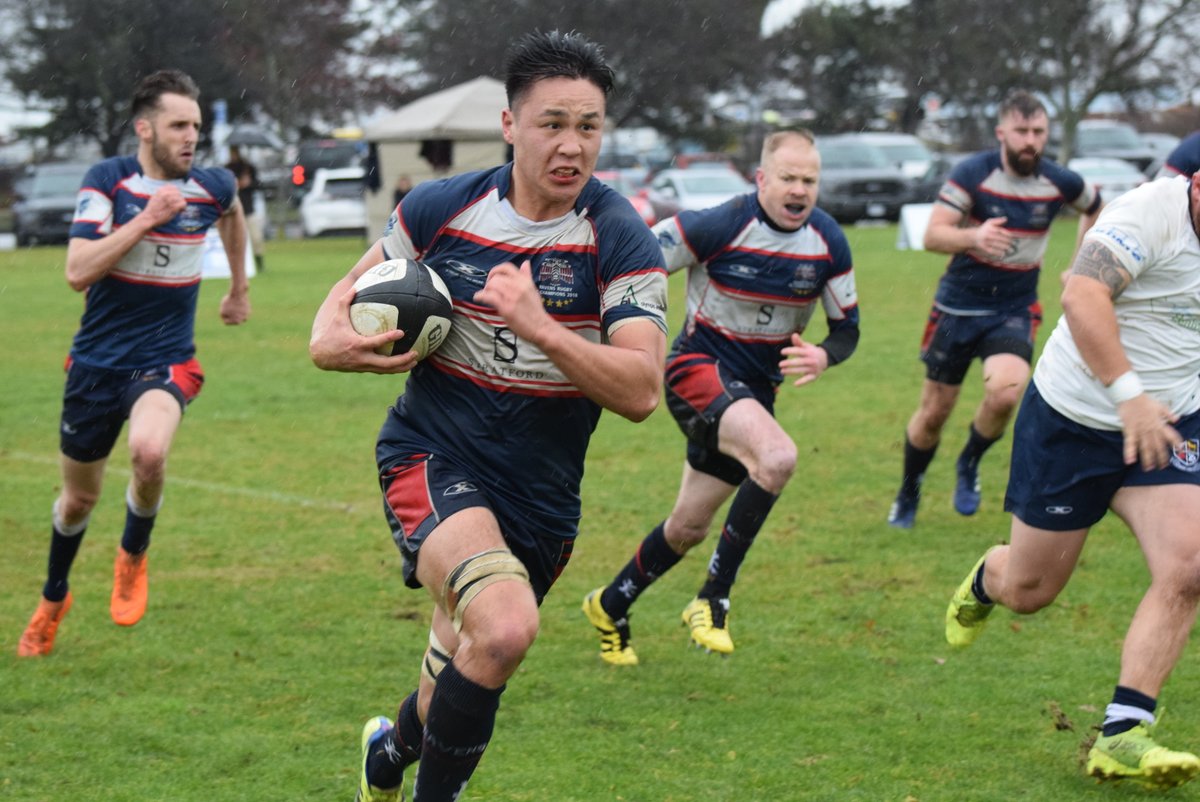