The Vancouver Island Crimson Tide renew their friendship with the Seattle Seawolves in a preseason match against the two time MLR champions on Thursday, January 16th at Starfire Stadium. It's the first preseason match for the MLR champions and it proved to be a good omen for them last year as they defeated the Tide in Victoria 48-7 in front of a packed house and then went on to claim the 2019 MLR title. The rosters, match video and photos from last year's match can be viewed here.

This year the Tide are increasing their efforts to give the champs a good, competitive match. They've added a warmup match against the Pacific Pride national rugby academy in December (13th, 6:30pm, Westhills Stadium), and from that match a team will be selected to challenge the Seawolves in January.

The Tide's player long list and training schedule are appended below.

The Seawolves will play the Tasman Mako on Sunday, January 26th in their second and final warmup match. Tasman are the current Mitre 10 Cup champions from New Zealand. The Seattle Seawolves full schedule and online ticket sales can be accessed here.

BCRN are proud to sponsor the Cup for this annual Seattle Seawolves v Vancouver Island Crimson Tide match - the Cup was made by our sponsor Heritage House Trophies. 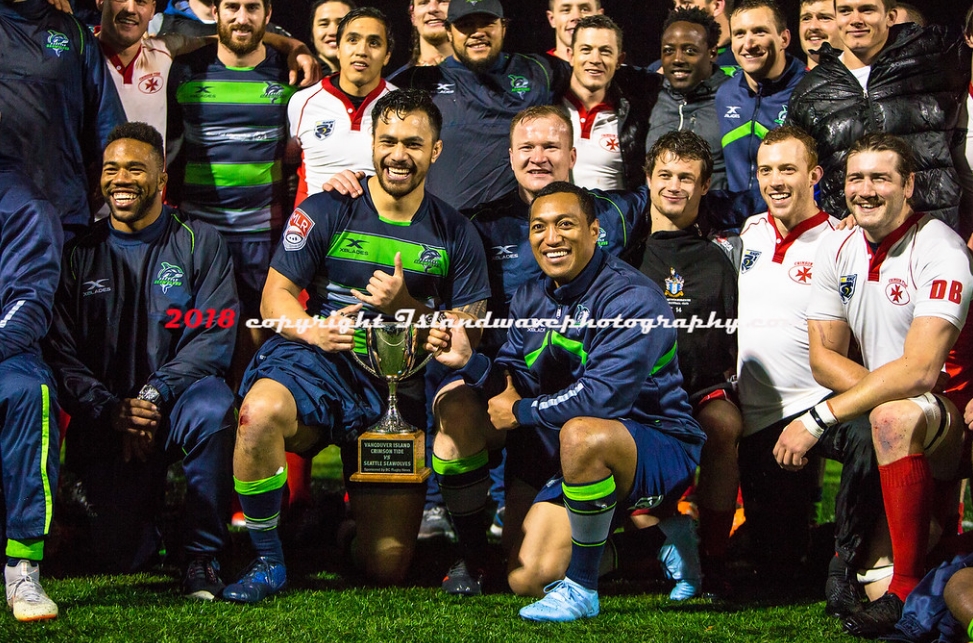 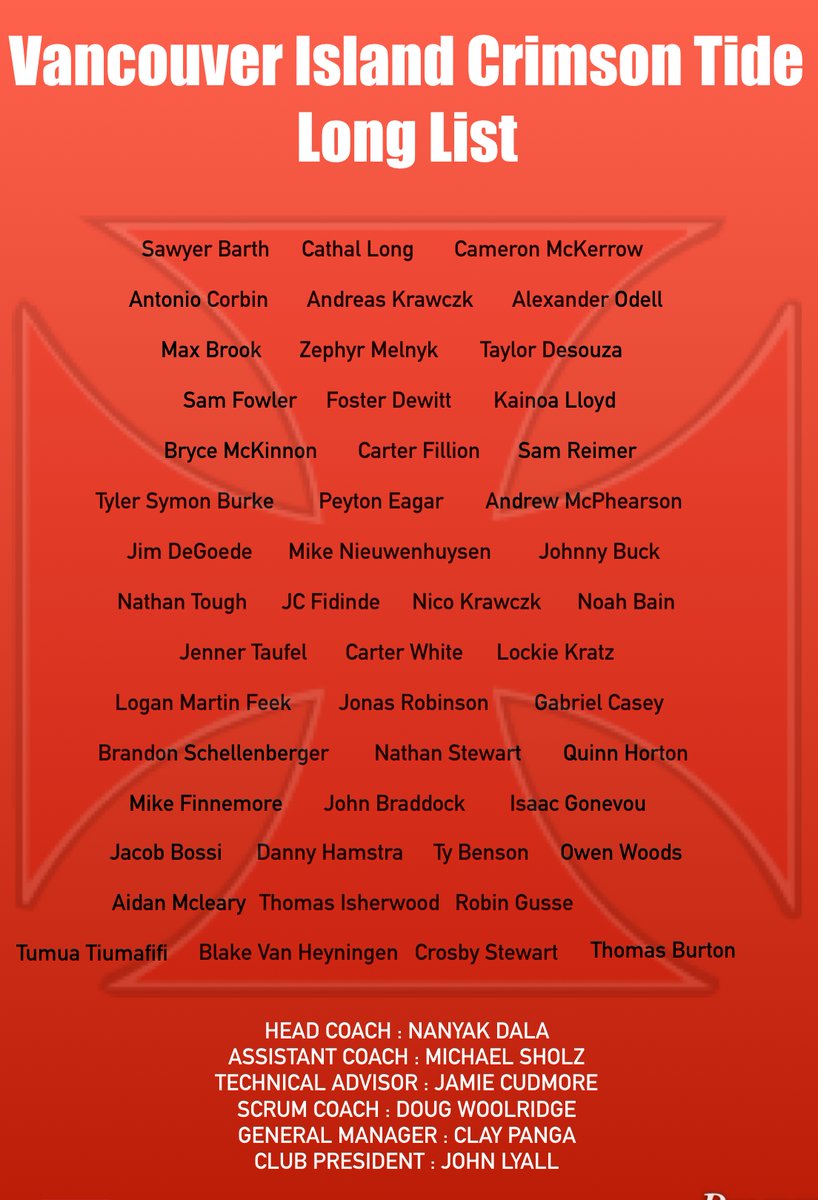 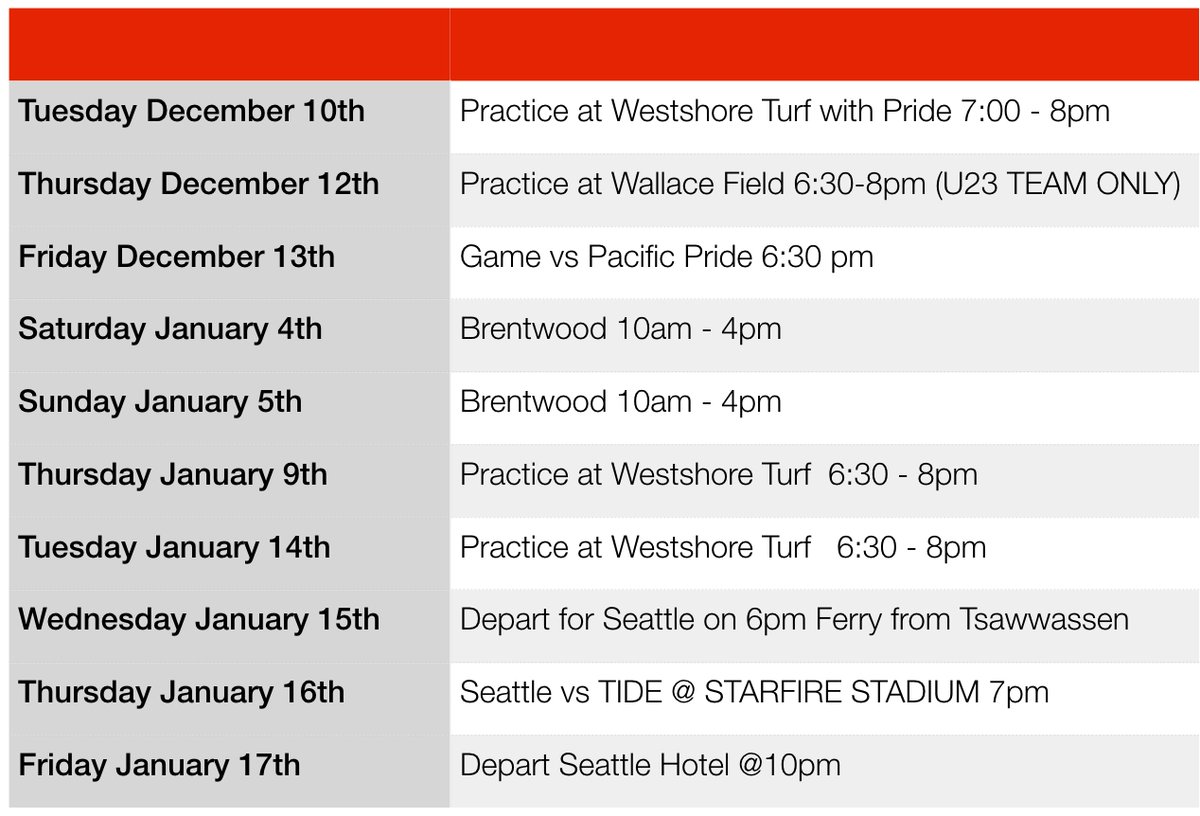 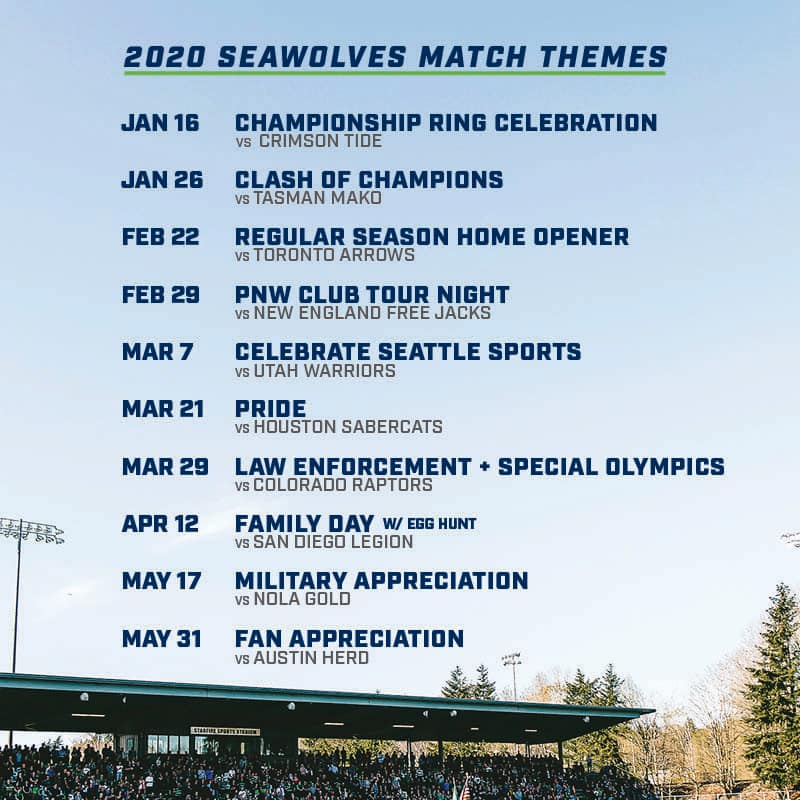