Winning the provincial championships this past December 7th for the JBAA U15 boys was the culmination of a couple year's work by a handful of different individuals with the same nucleus of kids. With what was accomplished, it is exciting to know that many of them will play together for years to come.

2018 was my first transition from coaching U12 minis to the junior age-grade with U14 (intro to contact to full contact) and we had a strong season, going undefeated through the league play. Though there were no formal regional or provincial finals, I did coordinate a weekend in Vancouver late November with us and CW travelling by bus to a jamboree in South Surrey. We defeated Capilano and Meraloma, however Abbotsford spanked us in the middle contest of three mini games. We were without our captain and scrumhalf but still had a strong squad, so we were humbled. That memory lingered.

After a month off, a core of the team started training for the Vegas Sevens tournament at the end of February. We did get our butts handed to us a couple times and more than anything I realised that we tried to play a fifteen-style game with seven players, which didn’t work. On the flip side it was a great team bonding excursion and though many of the players went in different directions with their various schools, everyone was reasonably fit and thinking about rugby heading into the spring.

At this point in time the regional rep team organizers started to hold early training sessions, which got many of these kids on the field an extra time or two beyond what was happening at the schools. Then once the middle school city finals were done mid May, the regional organizers kicked their training into high gear for two weeks before the selection trial. A solid “Victoria Tide” team went on to win the PRC tournament by a landslide in the U14 boys division and several players that had no club affiliation. A good chunk of the team went on to the BC camp and ultimately played rugby until mid August or for a solid ten months of the year.

On Wednesday September 4th our team had their first training session of the year with one significant difference, the age band had changed from even to odd or U14 to U15 so besides not losing players we gain some with no previous club affiliation. From the beginning our training sessions were up a notch intensity wise and there was a drive to excel. We also had added a backs coach, which complimented Jacob’s focus on the forwards and for me to look at the overall team performance. We generally trained three days a week for 1.5 hours a session and found that many would also hit the park on their own time, especially earlier in the season to practice different skills, particularly kicking and honing extending spin passes.

Game play started with the ten-man mini game jamborees that ran late September and were a good preseason warm up for this age grade. It gave us time to move players around position wise and make sure everyone was comfortable in their roles. We went undefeated in three weekends with 359 for and 22 against.

On thanksgiving weekend, we travelled to Kamloops with available players for the sevens tourney. We didn’t deviate a lot in practice that week before however going from tens to sevens wasn’t as drastic a shift and it was a refreshing break to get off the island to play different clubs. Again, road trip equals bonding and the squad got tighter. We won our age grade division with 216 points to 36 against.

Once the season began, we were firing on all cylinders as a team and it showed with the scores we were running up. The main reason was we moved the ball to space with lots of touches, like no one else and that is what we drummed into the players. Ball beats man, period. Our general defensive game play was solid, our rucking was good, but our scrums and lineout's were very strong giving us a lion share of possession. The coaches kept adding plays for forwards and backs that were advanced for this age grade, with us striving to improve execution right up to the very last practice. Even though Abby had run up similar scores on the mainland, which all our kids were aware of, our team was playing at such a high level there was no way we were going to stumble. The island final was the toughest game of the year so far but with a short final week, we did a road run and gym circuit training plus team meeting on Tuesday, with a full practice Wednesday and Thursday. The boys were also to watch the world cup final highlights on YouTube as homework.

I must add that having the option to play twelve man during the season was critical, as even though we had seventeen registered players I don’t believe there was one weekend all season that we ever had had everyone there. The true defining point in the season was mid way in the schedule at home and we only had eleven players. The opponent said they would lend us a player, but we had to default, so the team chose to play a man down. It was a hell of a game and at one point down by two scores, we received two yellow cards simultaneously, which really tested their metal and pushed them to leave it all on the field for a late stage victory. Including the two playoff games it was 501 points for and 79 against for a total on the year of 1076 for and 137 against. Though one player scored 71 tries on the year, thirteen different players had multiple tallies.

I realise that in this day and age winning isn’t everything nor is scoring big points, however pushing young teenagers to be the best they can be at a physical and mentally challenging sport is difficult to attain without dominance, if you are clearly better than your opposition. There was never malice in our play through the season and at half time of the blow out games we did set limits on ourselves, simply trying to execute better plays and ultimately look forward to the next opposition that will try to beat you. I’m very proud of these boys for playing with the core values of rugby throughout the season. 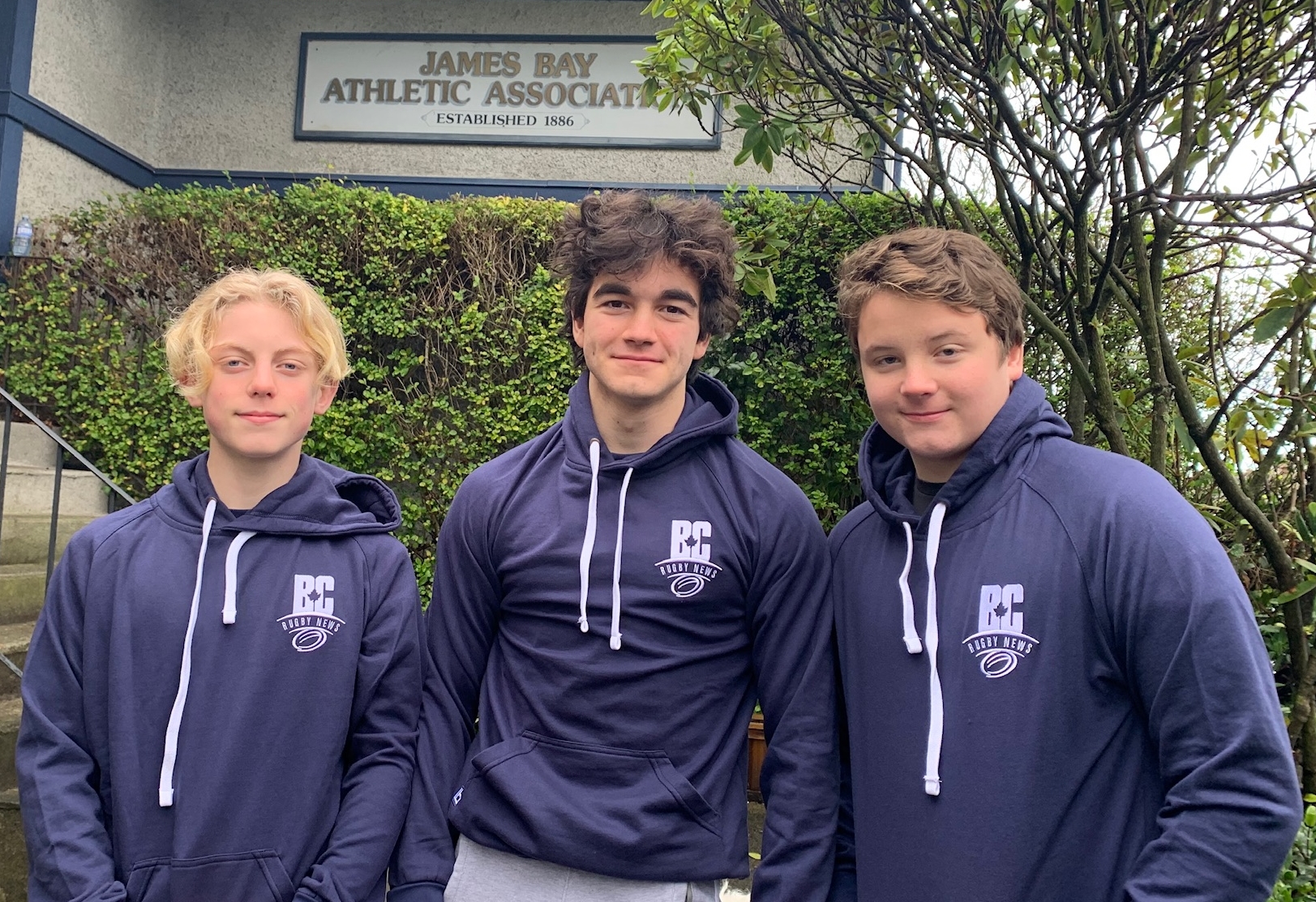