We managed to sneak the previous full match videos through the YouTube censors but when we uploaded the full bronze medal match it was flagged as full copyright, no viewing in Canada... sorry. We managed to find a 4:49 highlight video from CBC and a 10:48 video that was a media compilation of the coverage from Canada at the time. We hadn't seen all the media footage before so it was a "Feel Good Friday" moment, well worth watching to relive the 2016 medal and the rise of women's rugby 7s in the Canadian public awareness.

Canada had defeated France in the QF but hadn't played well, they lost to Australia in the semis but this was by far their best game of the tournament. They had previously lost 22-0 to Great Britain in the pool round so it was inspirational to see them come out and dominate at the breakdown and take a commanding 26-5 lead into the half. Jen Kish, Karen Paquin, Kelly Russell were dominant at the contact area, Kayla Moleschi was sharp around the fringes and Bianca Farella put her speed on display. Ghislaine Landry who had a quiet tournament finally unleashed her potential and sent Canada cruising to Bronze. 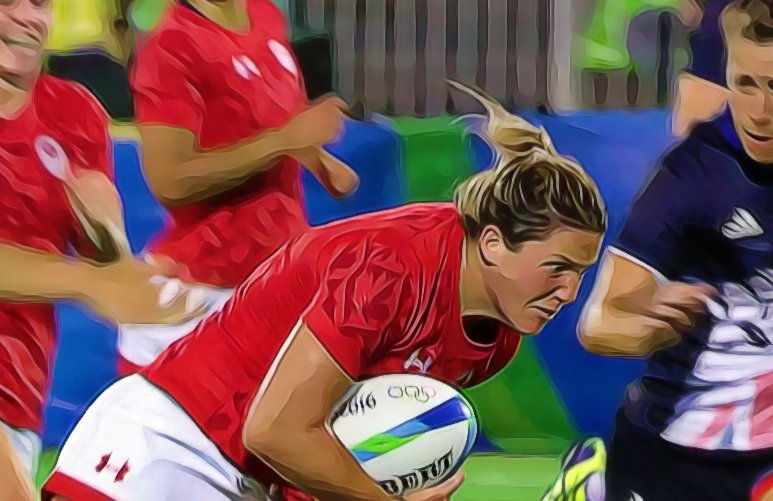 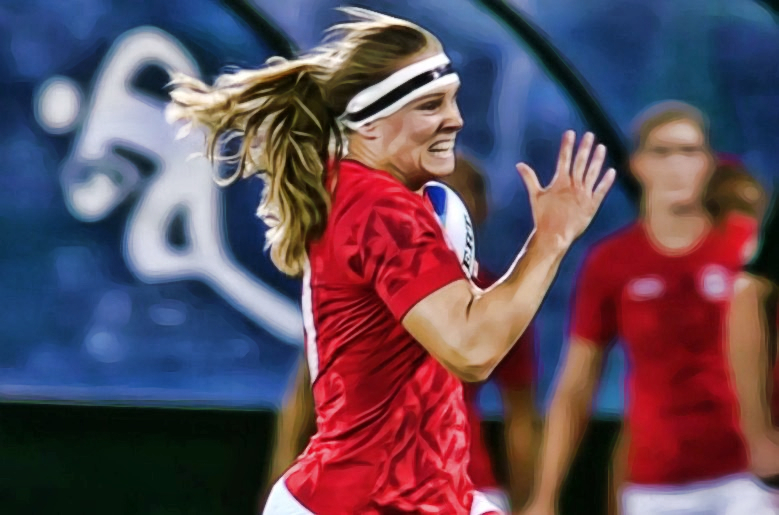 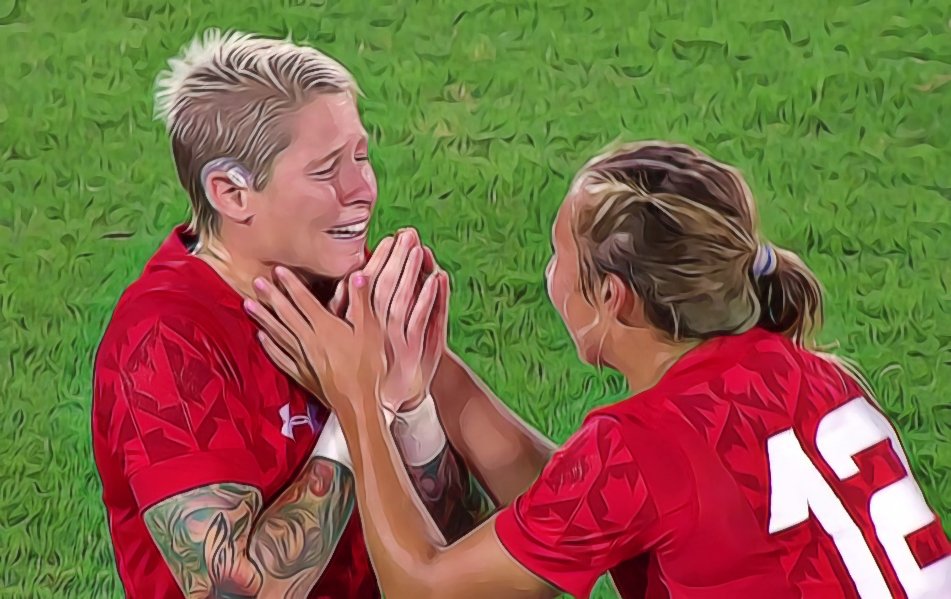 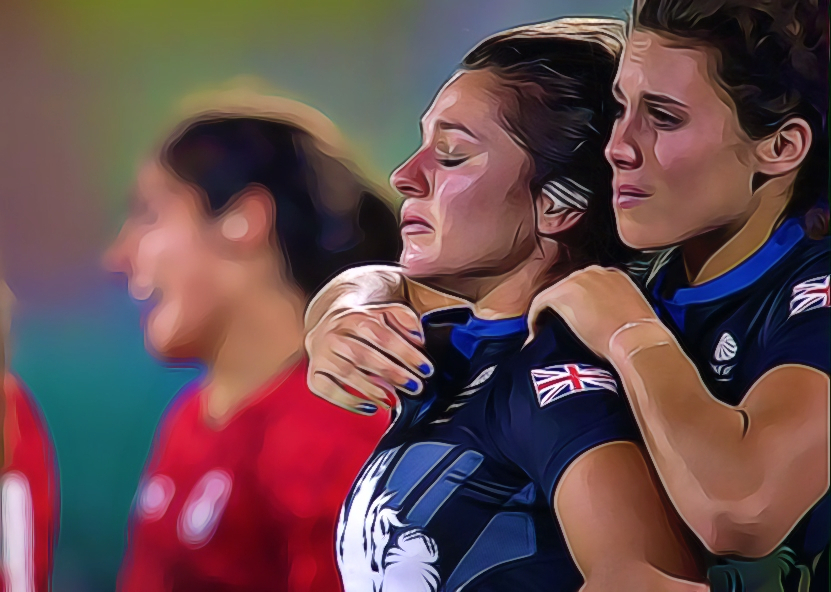 This is the 3rd match for the Canadian women at the 2016 Olympics and their only loss in the pool round. It was an awful game for Canada, one of the worst they've played in recent history. They were the source of their own undoing with error after error but watching it makes you appreciate even more the fact they won Bronze and reversed the result on team GB in the Bronze medal match.

We'll get the France QF, Australia SF and GB Bronze match up later this week.

We looked at the first match in Canada's run at the 2016 Olympic Bronze, this is the second match versus hosts Brazil. It was more of the same as Canada continued to dominate the lower ranked countries.

Karen Paquin scored within the first minute, that was followed by tries by Jen Kish, Kayla Moleschi and another by Paquin before the half. It was 26-0 at the half and Canada cruised to a one-sided win. This would setup the final pool match against Great Britain to decide top of the pool. We'll post that match in the coming days.

It was a special time from the women's 7s program in 2016 when they won Bronze. Unfortunately the current 2020 Olympics have been pushed back to 2021 but in 2016 it was the women who shined for Canada as the men were absent having lost to USA in the North American qualifier and Spain at the repechage.

We'll run the other matches in subsequent days but we'll start with the first match vs Japan. A few players from that squad have retired from active international play, Jen Kish, Kelly Russell, Ashley Steacy and Hannah Darling but others remain as the core for the current team Ghislaine Landry, Bianca Farella, Karen Paquin, Charity Williams, Kayla Moleschi, Brittany Benn, Megan Lukan.

Ghislaine Landry scored within 30 seconds of the match setup by a quick thinking Ashley Steacy and it was all Canada from then on.