He won two MLR championships as a player/coach but wasn't given the head coach's job, a mystery to many, now he's parted ways with Seattle and looking for the next opportunity.

The Seattle Seawolves haven't had the best luck in hiring head coaches, the first two didn't get their feet on the ground due to visa issues and Phil got stuck in as a player coach in both seasons, 2018 and 2019. They won back to back championships those years.

They hired Namibian, Kees Lensing, in 2020 and the team plummeted going 1-4 before COVID hit and ended the season.

We reached out to Phil and he had this to say, "Thank you Seattle for the opportunity to work with your organization over the past 3 seasons. A special shout out to the players who held tough together over a turbulent couple seasons, but more so to the fans who stuck behind us and proved to be the best fans. All the best moving forward. Looking forward to the next challenge."

Across the internet the news is percolating out and already some comments have been seen on Twitter.

Curry Hitchborn UBC coach "What an absolute shame. @phillymack07 was the straw that stirred the drink there. Phil - I wish you all the best my man. No doubt you thought long and hard."

Corey Payne JBAA youth coach, "I would like to see him take over at UVic".

We wish Phil all the best, the next organization that hires him will get a proven winner.

Here are some of our favourite photos of Phil over the years. 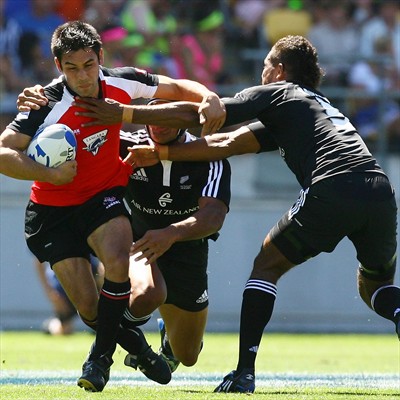 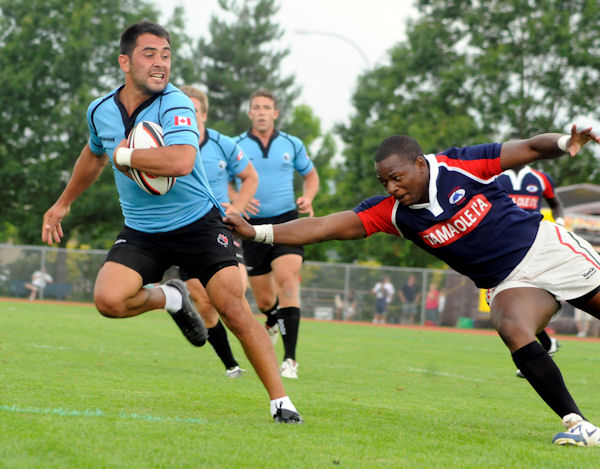 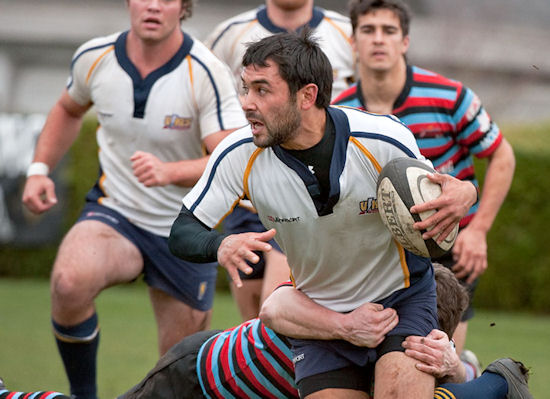 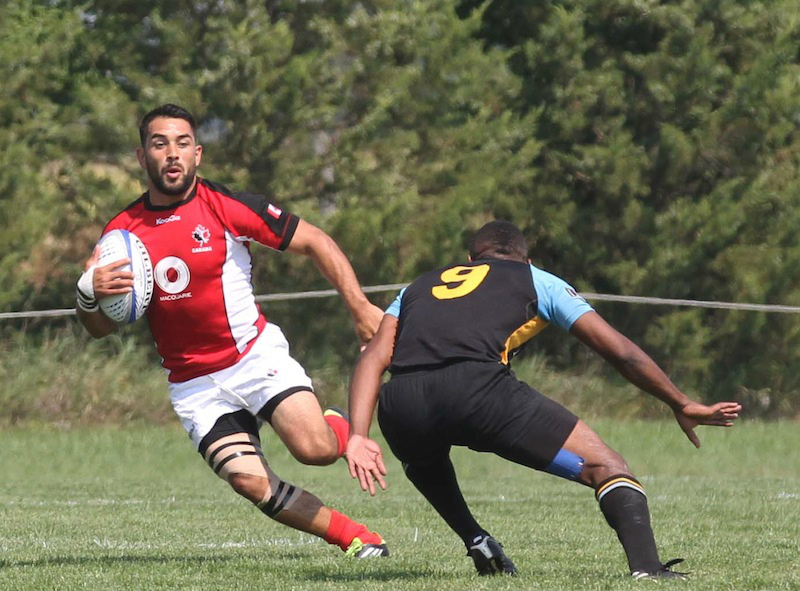 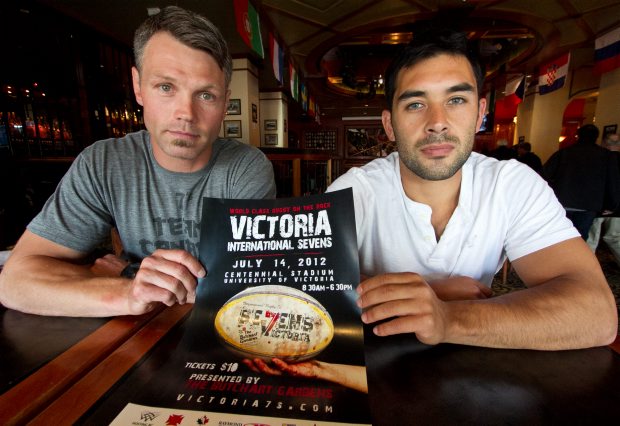 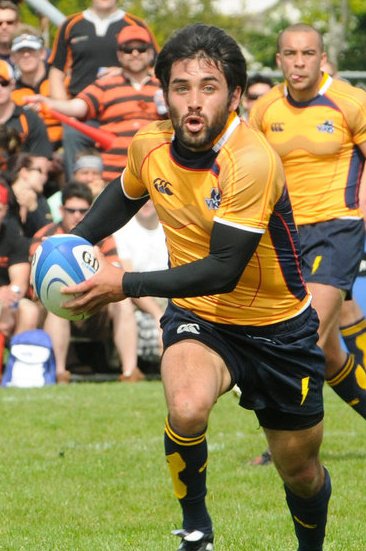 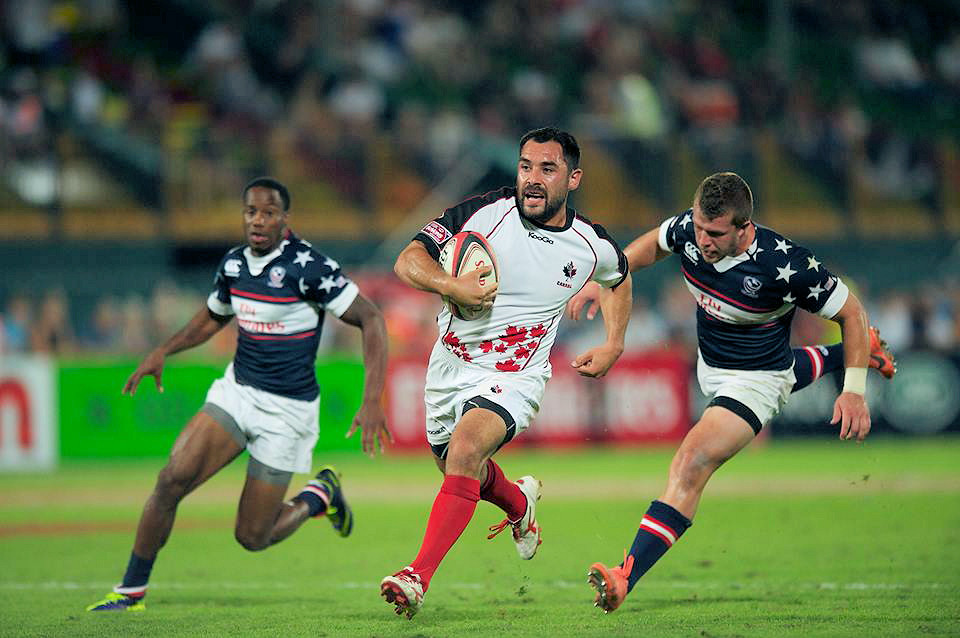 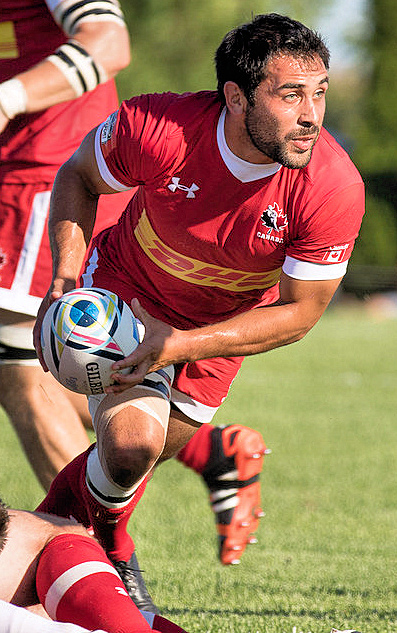 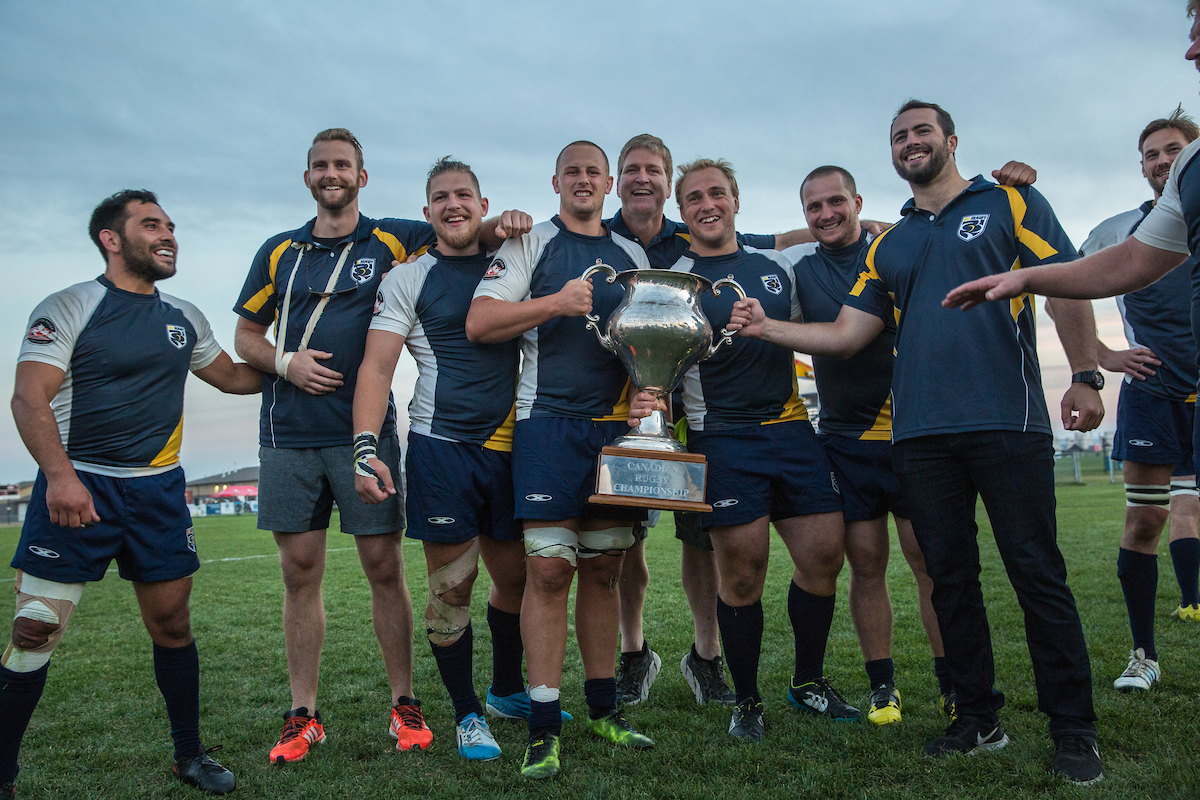 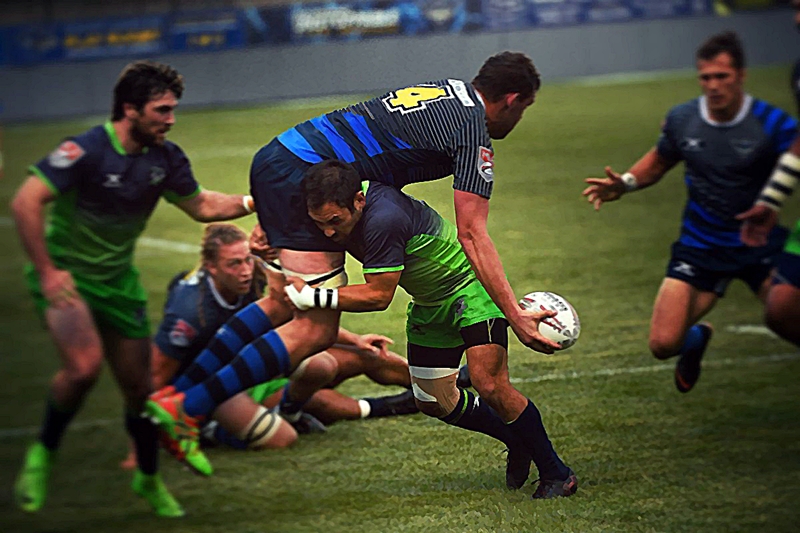 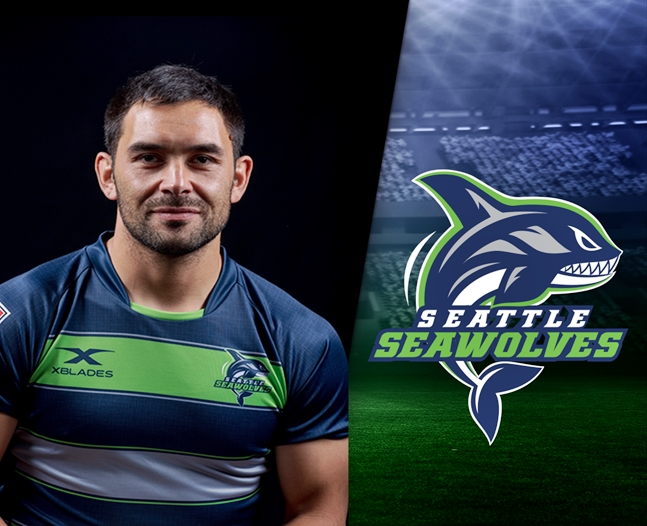