The Blues led 22-10 at HT with winger Caleb Clarke stealing the show with one try and an assist on the second. Pressure through the kicking of Otere Black forced an error which led to the third try for the Blues in the half. The Highlanders scored one through the forwards, the Highlander forwards were steady throughout the half and their lineout may be one of the best in the competition.

The Highlanders struck first within 4 minutes of the second half as the Blues started to fall off tackles early, the much vaunted #8 Hoskins Sotutu was exposed on defence by his opposite number, Mirina Tu'u, in a one on one battle. Highlanders #10 Mitch Hunt stepped inside replacement second row Gerard Cowley-Tuioti to put the score at 22-17. Highlanders almost scored 6 minutes later, again a huge gap opening in the Blues defence with #19 replacement second row, Gerard Cowley-Tuioti, again looking slow to react. Replacement back, Ngane Punivai, received the final pass out wide to score the try, but the TMO noticed a knock on in the previous play and the try was disallowed. Rieko Ioane however received a yellow on the play and the Highlanders went for the lineout. A few phases later they were in with #6 Shannon Frizell powering across the line. The Highlanders were now in the lead for the first time 24-22. The Blues came back after another dropped ball by the fullback, Scott Gregory, gifted them possession off a high kick. Blues got a penalty, kicked for the corner and mauled it over, Blues were in front 27-24 with 20 minutes left. Both teams gave up shots at goal after that and the game ended 27-24.

The Blues were fortunate to win that one, the Highlanders have a solid squad based around a strong set of forwards. Aside from a few first half breaks by the Blues, the Highlanders looked more expansive in the backline. Caleb Clarke was a big factor in the first half for the Blues but Barrett and the Ioane brothers were pretty muted throughout the match. The Blues lineout continues to struggle.. Next weekend the Highlanders host the Crusaders while the Blues have a bye.

The Crusaders didn't score 31 as the pundits predicted but the total points scored ended up being 31, the universe's message was apparently misunderstood. The game was tied 3-3 through the first quarter in rainy conditions that made the ball slippery. The Crusaders scored off an up and under that Damian Mackenzie misjudged, Sevu Reece recovered and dished off to fullback Will Jordan for the first try. The half ended 10-3 for the Crusaders.

Will Jordan scored the Crusaders second try in this low scoring match on a head's up play that the ref's will love. The Chiefs were too busy yakking at the ref on a previous call and forgot to guard the quick throw in ball from the Crusaders. It shows you can't shut off mentally for a second at this level of rugby. That would prove to be the winning try. The Crusaders added a penalty at 60 minutes and the Chiefs scored a consolation try a few minutes later, they added a penalty before time for the BP loss.

The conditions didn't favour expansive rugby and there were a lot of handling errors. The point differentials were +3 and +5 this weekend showing there isn't a dominant team in the competition although the favourites Crusaders and Blues keep rolling on undefeated. Next week the Chiefs and Hurricanes battle it out in Hamilton with both teams winless. 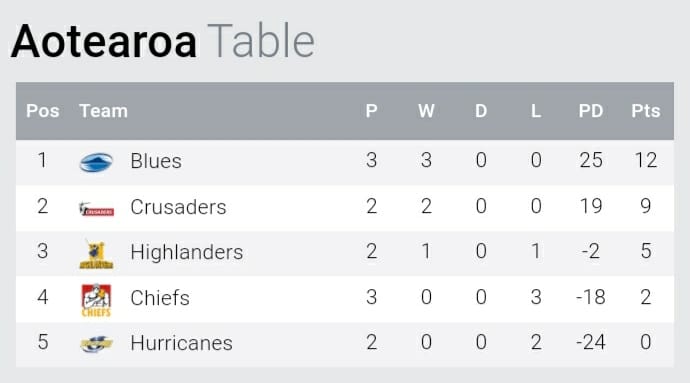 The Pundits records after Week 3

The panel nailed the predictions this weekend, everyone went with the favourites, the Blues and Crusaders. AaronF earned a bonus point in predicting the +3 differential correctly in the Blues match, the rest of the crew had predicted a double digit differential.

We go into Week 3 of Super Rugby Aotearoa with the Crusaders the only team with a winning BP in the league, a portent of an attack that can strike often and at any time. The Blues are top of the table with 2 wins. Most pundits pick the Blues and Crusaders to be battling it out for the title by week 10.

The Pundits records after Week 2. 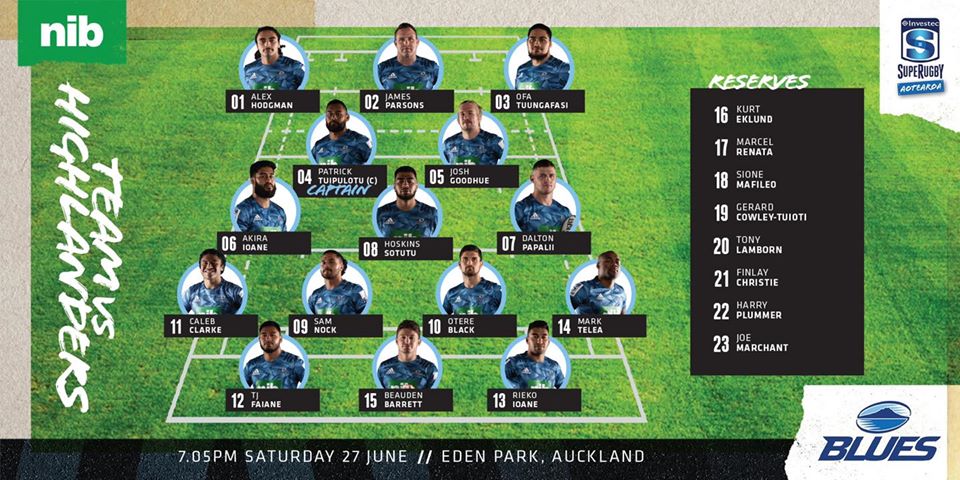 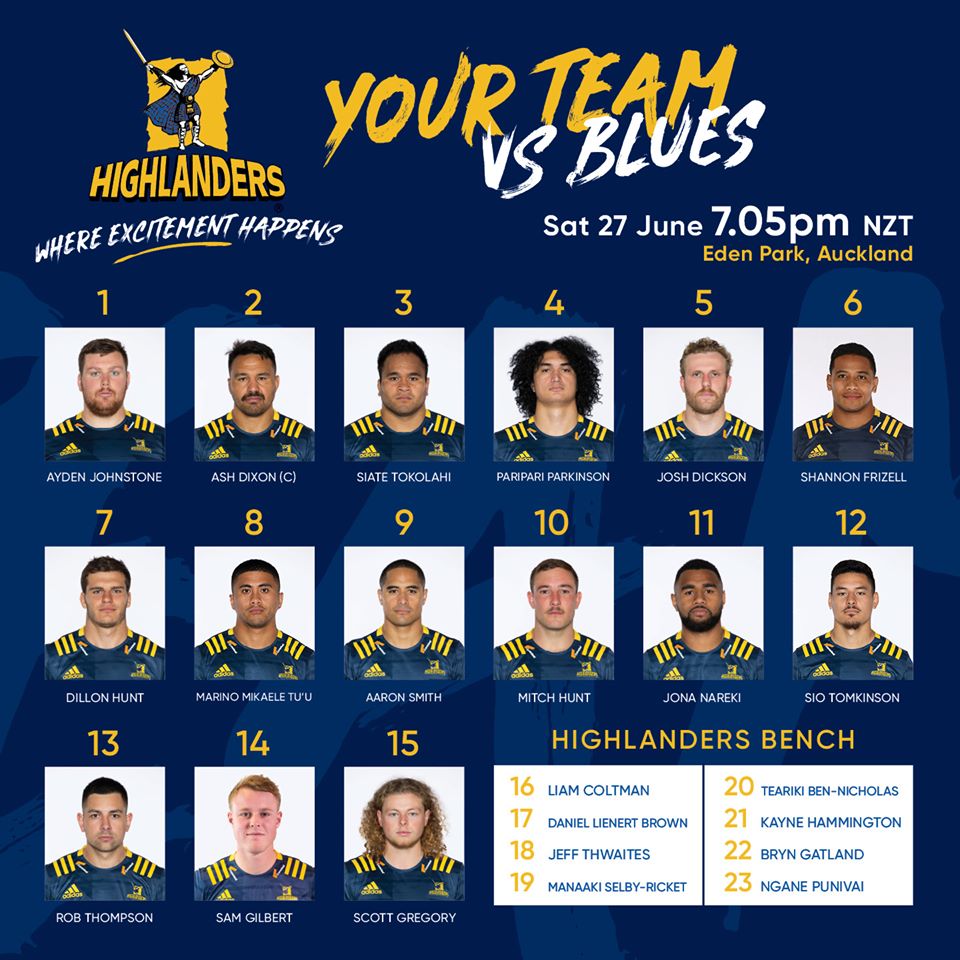 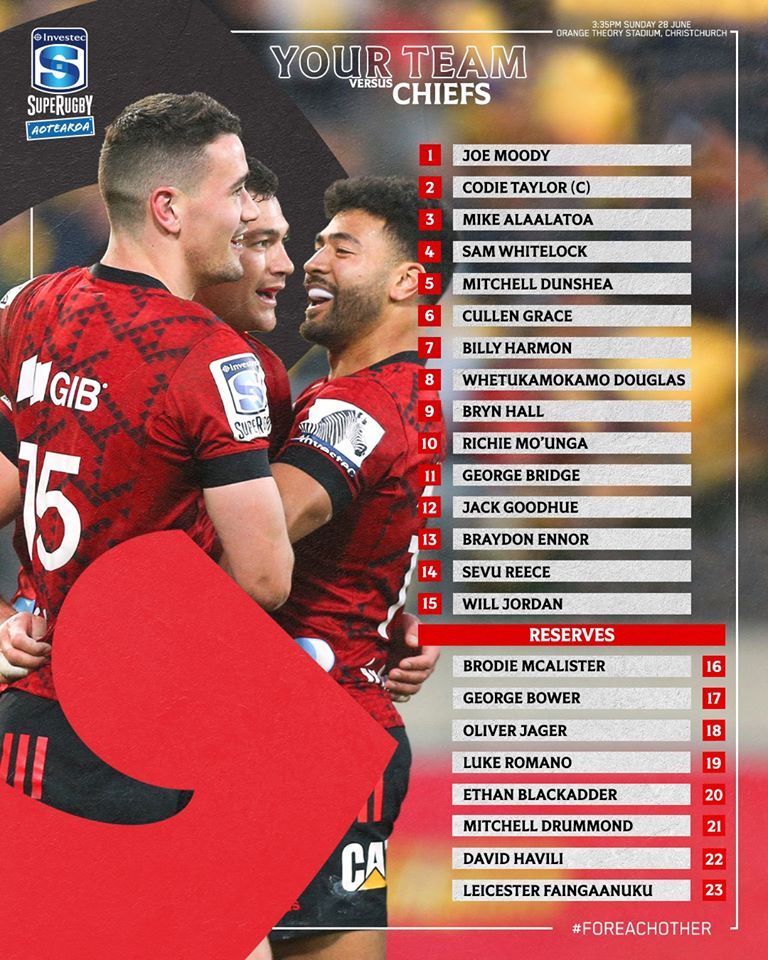 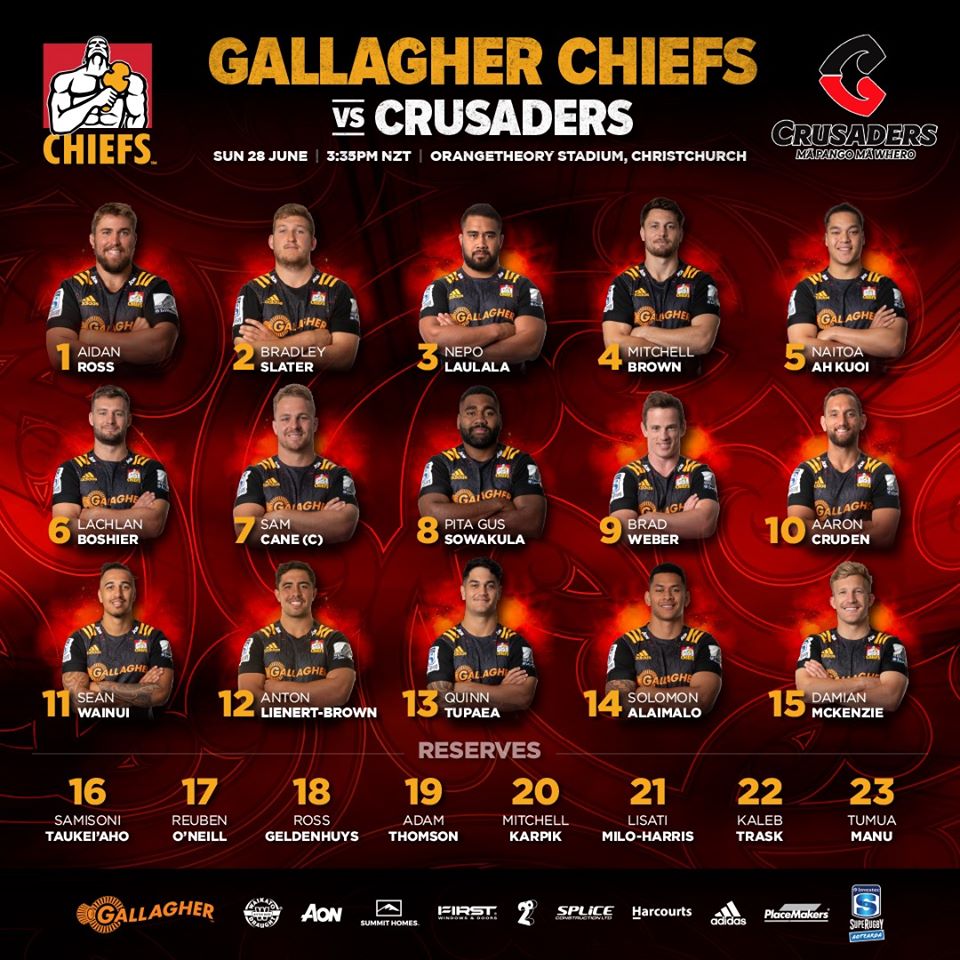 I think this one will be closer than a lot of people expect. The Blues forwards have been dominating physically in the first two games but they might have met their match against a Highlanders side that will be playing "world cup' rugby, banging the corners, mauling lineouts and taking droppies when needed. Although close, I'm going to have to apologize to my ancestors here and pick the Blues. They just have a lot more X-Factor players in the squad, with Tuipulotu and Caleb Clarke looking like men among boys.

Although the score line looked good for the Crusaders last week, it was only a couple of late fluky tries that got them around the line over the Canes. This will be another game where the Crusaders will be hot favourites but it'll be a nail biter at Orangetheory Stadium. Although it's hard to get excited about a stadium with a name like that, home field advantage will get the saders up.

Hard to bet against the Blues with two straight wins, they have some impressive strike players and their forwards have been getting the job done. The Highlanders stole one at home with a drop goal at the whistle to defeat the winless Chiefs. This will be a tougher test for the men from the south, a team with few marquee players. Blues have an average +11 per match, so we'll go +12 on this one.

Sam Cane finally makes his debut in the new season, that will be the x-factor in this Chiefs performance. How much of a difference will it make? The Chiefs have had some depth problems in the second row and they've brought Mitch Brown back into the second row and 38 year old Adam Thompson as backup. The Crusaders bring an unchanged roster into their first home game, they were able to pull away from the Hurricanes in the last 10 minutes for a +14 win. At home and favourites for the title, not going to bet against them, looking at another +12 spread.

Blues are playing with confidence and will empty the tank as they approach next week’s bye. Highlanders are fresh off a bye week and have had a week to analyze how to neutralize the the Blues. I think the Aucklanders will best the Southern boys with a bonus point victory.

Crusaders are the team to beat. It’s looking like they will have a sold out crowd in Christchurch. Crusaders have a potent back line and can strike from anywhere. As long as they can keep the penalty count low I think they will earn another bonus point win. Chiefs have too many injury concerns and their depth is already being tested in this brutal competition.

The Crusaders have won 90% of their last 10 home games and the Chiefs are just 50% on the road in their last 10. The teams have met 13 times in Christchurch with the Crusaders winning 9 of those. They have split the last 10 games head to head but for me this is another home win, especially if the weather is dry!