I touched base with Jamie Cudmore over the phone to find out what's happening there. They're doing as much as they can while conforming to provincial health regulations. That means they're focused on fitness and skills work in small groups, both inside in the gym and outside on the field.

The 7s guys run in the morning and then the Pride have 3 groups running in the afternoon. They're running the MLR group as a separate group, these are the players who are associated with the Pride and are going into MLR next season. Overall the Pride have about 34 players in Victoria and may have close to 40 by September. The MLR players are expected to leave for their respective clubs in December.

Gareth Rees is helping with kicking skills and there's time now to focus on that important skill for the backs.

Ideally they would be able to arrange some scrimmages later in the year against other clubs but that all depends on health regulations in the province and how the viaSport/BCRU protocols evolve. It seems to be a week by week, wait and see situation affecting all in the BC rugby community.

One group that's forging ahead is Clay Panga's Grassroots Rugby program as they're focusing on fun camps for youth under the umbrella of FIT (Federation of International Touch). They have events planned in Nanaimo, Victoria and Duncan this week, schedule is below.

Victoria Pop up and play

The BCRU have five clubs listed as being sanctioned for Rugby Re-Engage. They are Vancouver Rowing Club, Scribes, Bayside Sharks, Prince Rupert Seamen and Kamloops. I believe this means they can allow members to register online to pay their RC/BCRU dues and begin rugby training activities (no contact with proper distancing) under the BCRU banner.

While NZ rugby just wrapped up their Super Rugby Aotearoa, Australia are midway through their Super Rugby league. The English Premier just restarted last week and the PRO 14 is set to commence this coming week.

NZ are now into their post league selection match, North v South which should be top quality rugby. There's still some uncertainty about the venue due to a resurgance of COVID in the Auckland area. It was originally planned for August 29th at Eden Park.

The rosters have been released and at first glance, the North seems to have the better of the selections. We'll take a more detailed look at the rosters when the match gets closer. 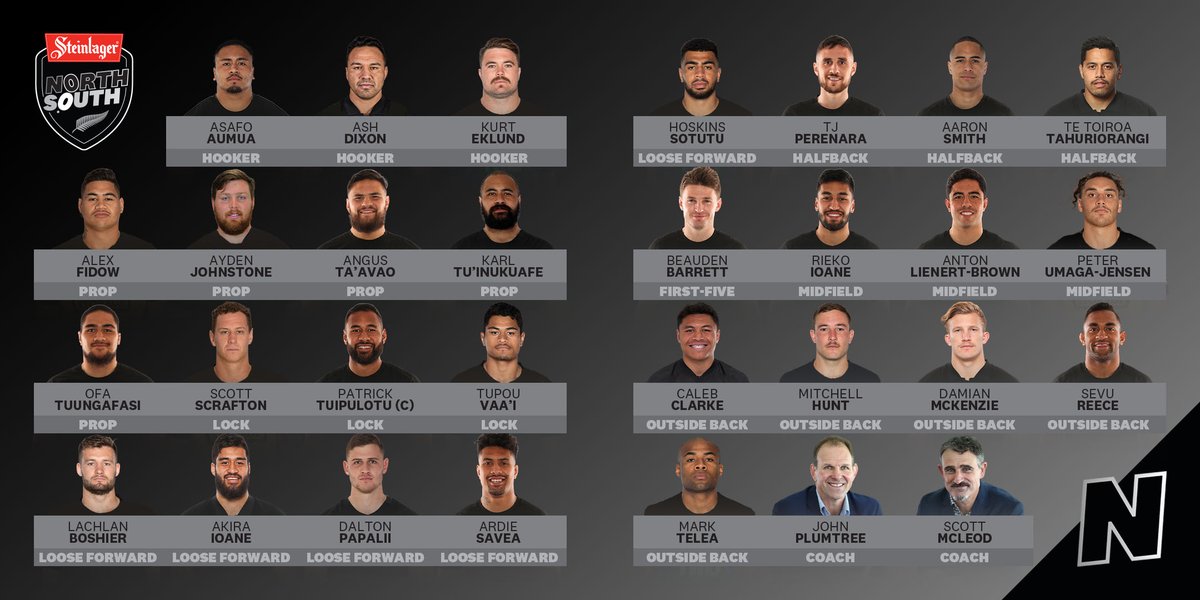 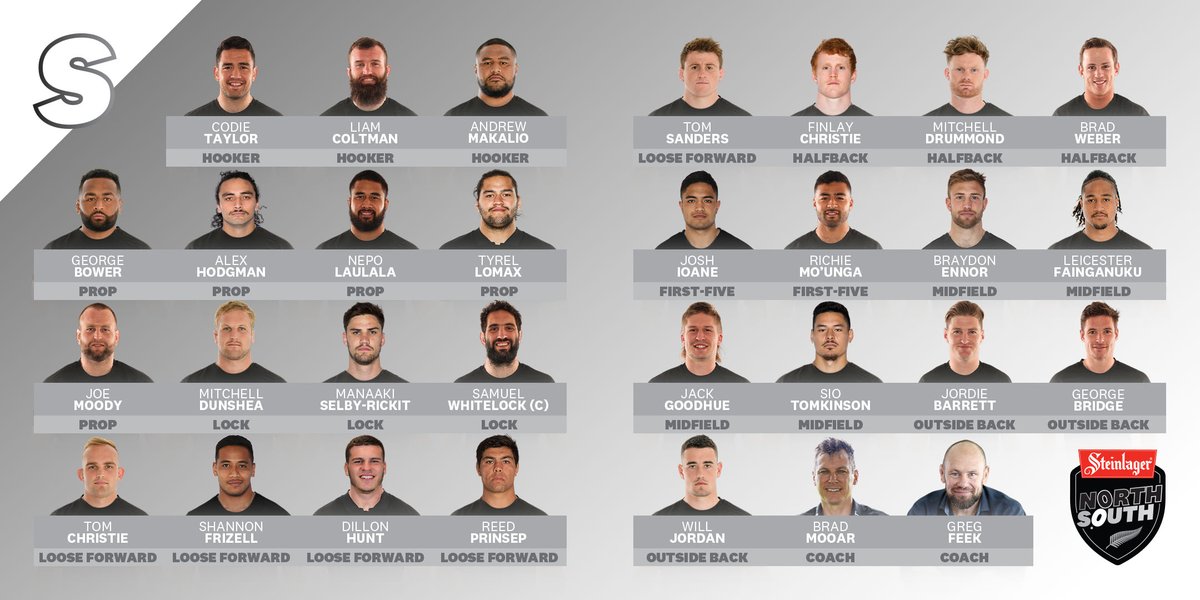