With Super Rugby Aotearoa over, we're now going to switch our attention to the four week conclusion of PRO 14 which starts this weekend.

They've decided to finish the regular season over the next two weeks with local derbies, so Glasgow v Edinburgh two weeks in a row, the four Irish provinces playing each other, the four Welsh sides playing each other. The South African sides won't be eligible for post season play. The top two sides in each conference go through to the semis with the top team getting the home match, then on September 12th they wrap it up with the final.

Leinster are clear favourites to win it all this year, they're undefeated in the 13 games played pre-COVID. They will top Conference A as no team can catch them in two matches. The battle in Conference A will be for second spot with Ulster just needing one win in their two remaining games against Connacht and Leinster to secure a semi-final place. They'll likely achieve that Sunday when they face Connacht. Glasgow have an outside chance if they win both their matches and Ulster lose both of their matches without bonus points.

In Conference B it's more of a contest with Edinburgh and Munster both in with a shot at top place. Currently Edinburgh are two points ahead of Munster. Munster plays Leinster this weekend in a tough match. Edinburgh will face off against rivals Glasgow. The Scarlets have an outside shot of claiming a top two spot but require Edinburgh and Munster to lose their remaining matches while they win both of their matches. Scarlets play Cardiff this weekend.

We'll post the rosters here as they become available and hope to have Saturday's matches available in the Member's download section by Sunday. 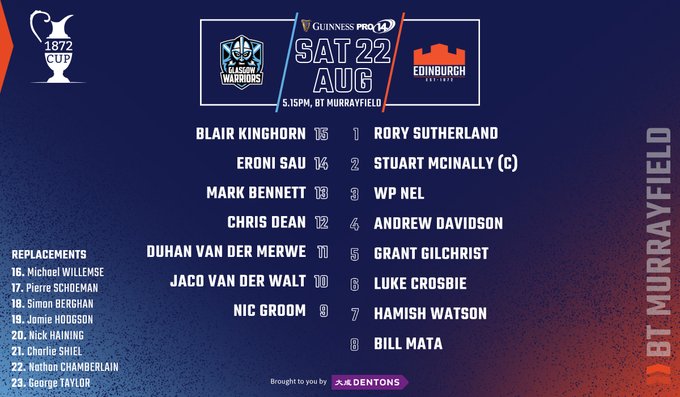 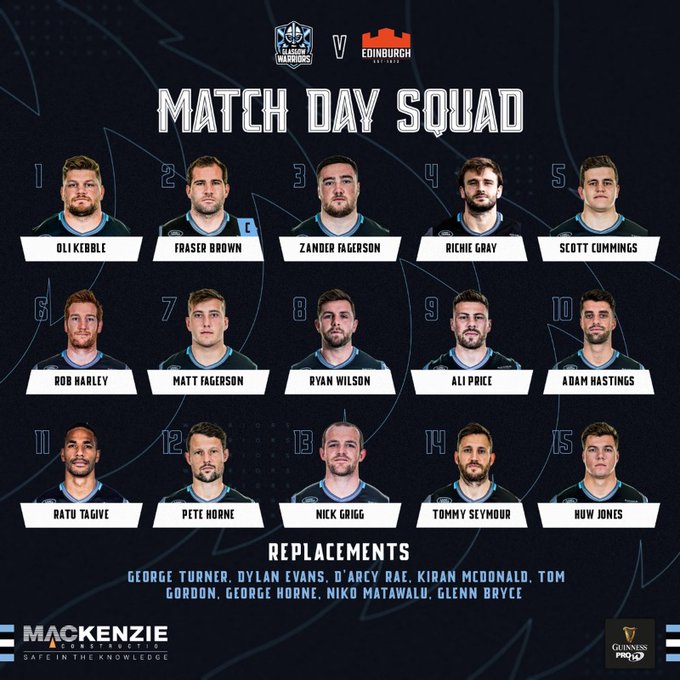 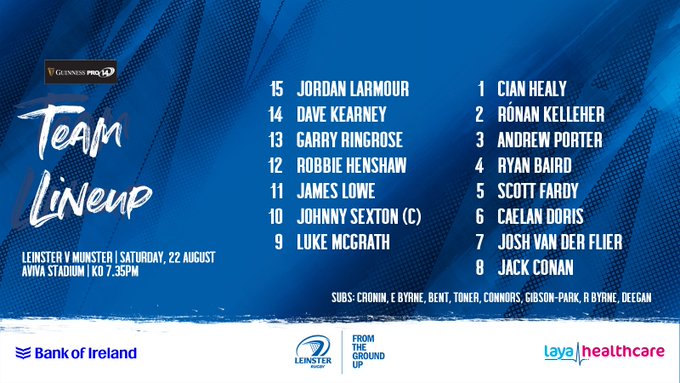 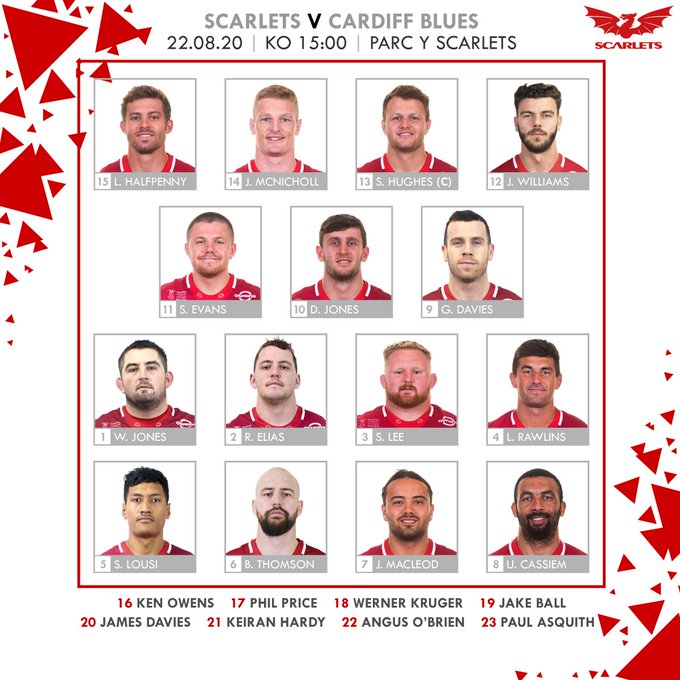