The Women's English Premier kicks off Round 4 this weekend with these matches. 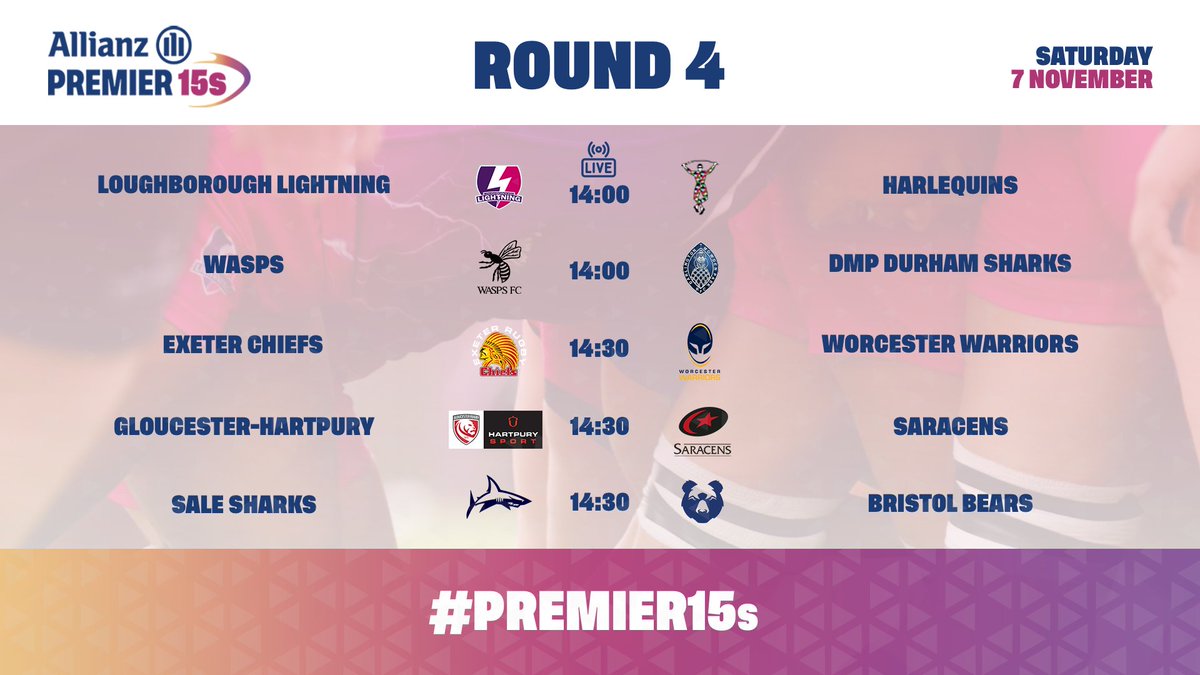 Several of the teams have Canadian players including Exeter, Loughborough and Saracens. Sophie de Goede was the latest Canadian to join the league and hopefully she'll be listed in the match 23 this weekend for the Saracens.

The 4th and final round of the Bledisloe Cup (also part of the Rugby Championship) kicks off this weekend with NZ already claiming the title. Both teams have made changes to try new combinations. Beauden Barrett finally gets a run out at #10 for the All Blacks and Akira Ioane gets to make his test debut. 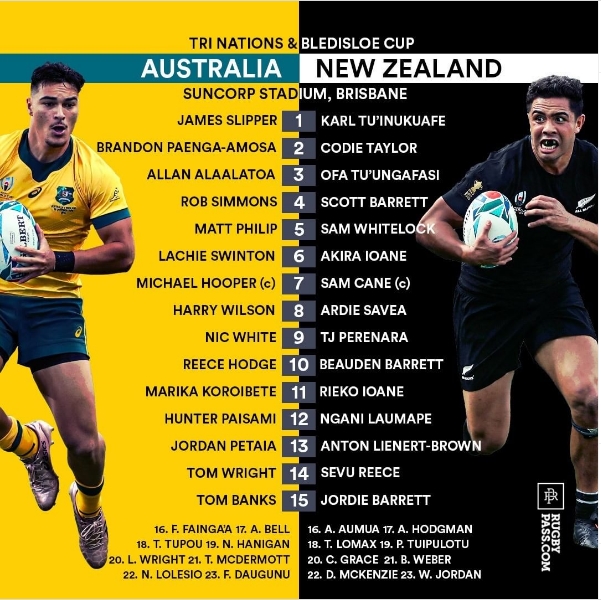 More details in this RugbyPass article.

The World Tens Series wraps up this weekend in Bermuda. The London Royals vs SX10 from South Africa looks likely for the final with Ohio Aviators and California Rhinos looking to upset the favourites. The Aviators, Rhinos and Miami Sun teams have Canadian players in the roster. 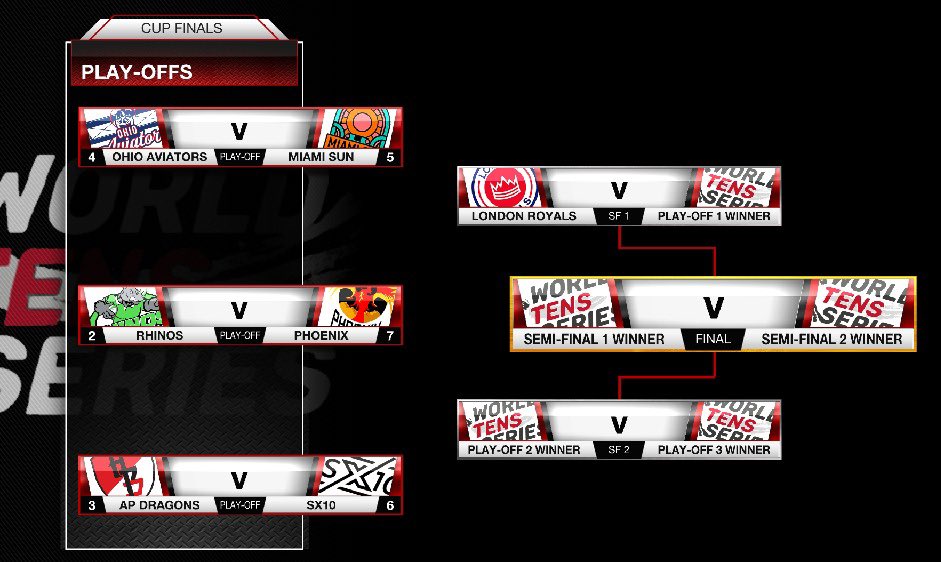 The TWU (Trinity Western University) intersquad match Blue v White will be streamed on Friday at 3:15pm. The rosters and live feed are below. 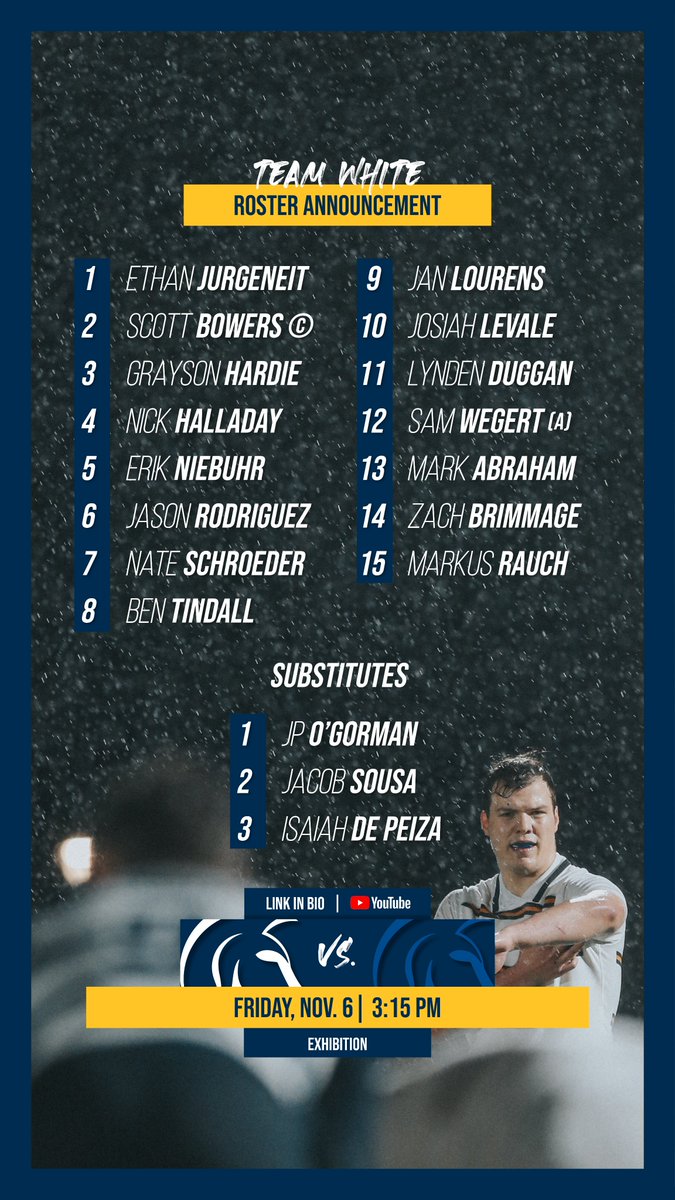 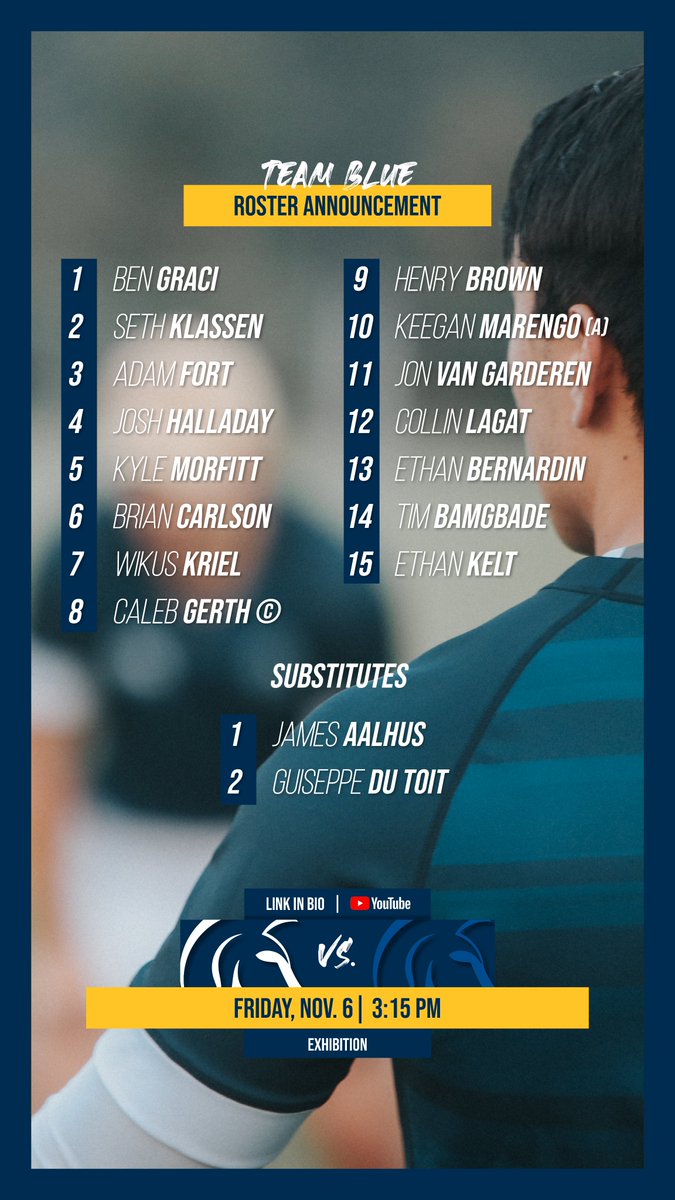