A better result for the men in the 2nd tournament. Canada beat France 29-10 on Day 2 to make the final. They lost to Argentina 26-19 in the final. Argentina won both men's tournaments in Dubai.

The women's team were unable to duplicate their Gold from the first tournament however as they lost to France 17-12 in the final. What is more concerning is that France won the head to head battle with Canada over both tournaments in a convincing fashion, 3 wins and no losses. France haven't even qualified for the Olympics yet, although they have to be considered favourites to win the repechage tournament on current form. 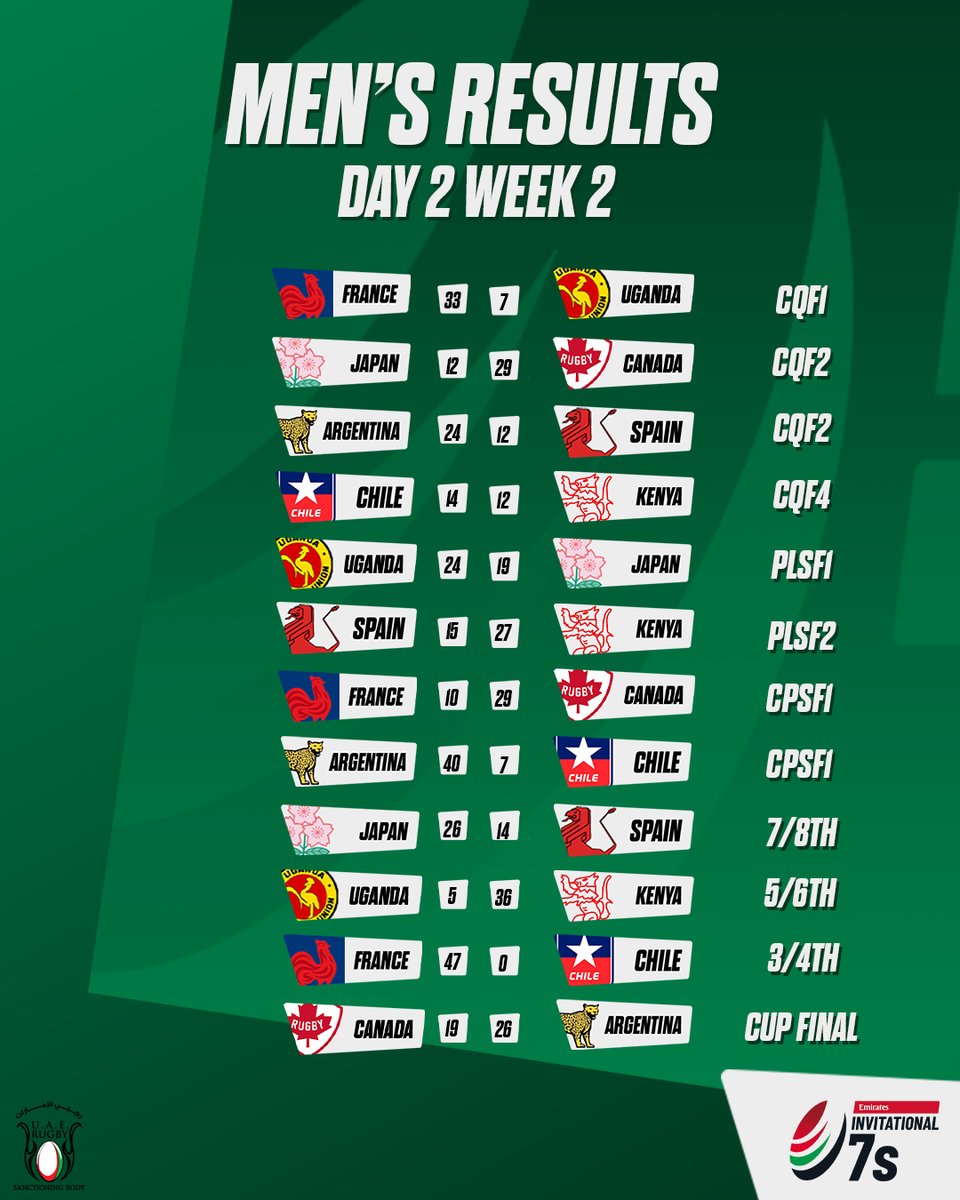 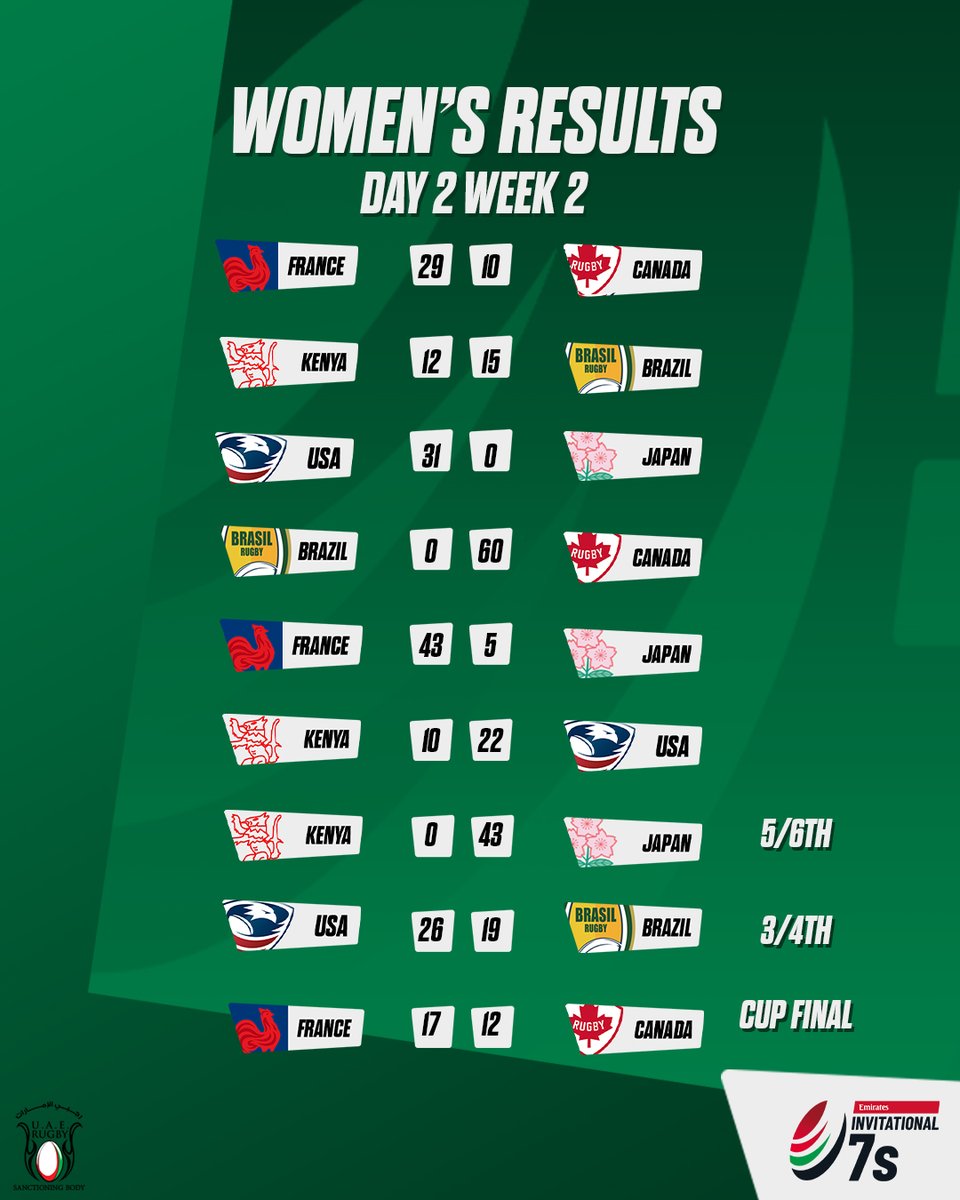 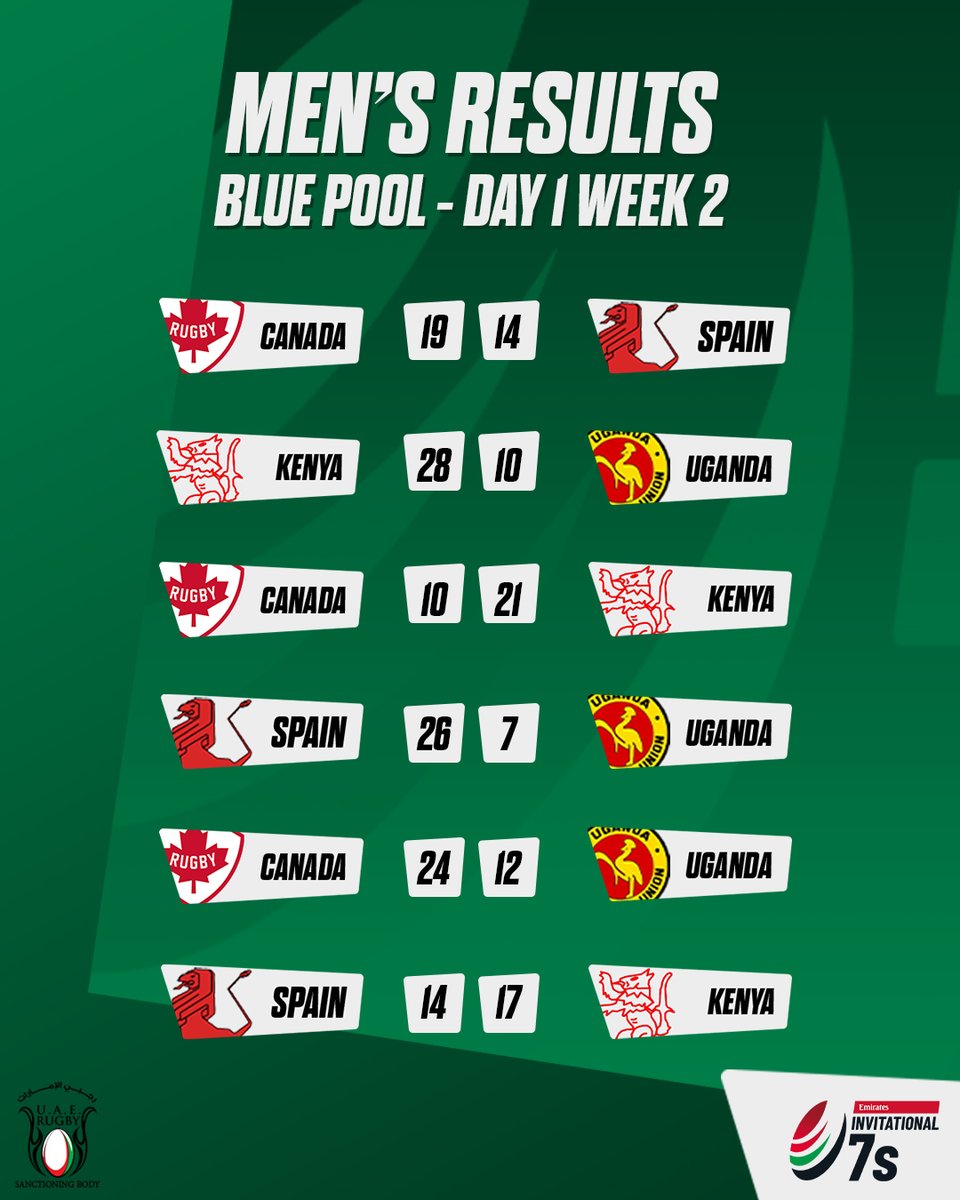 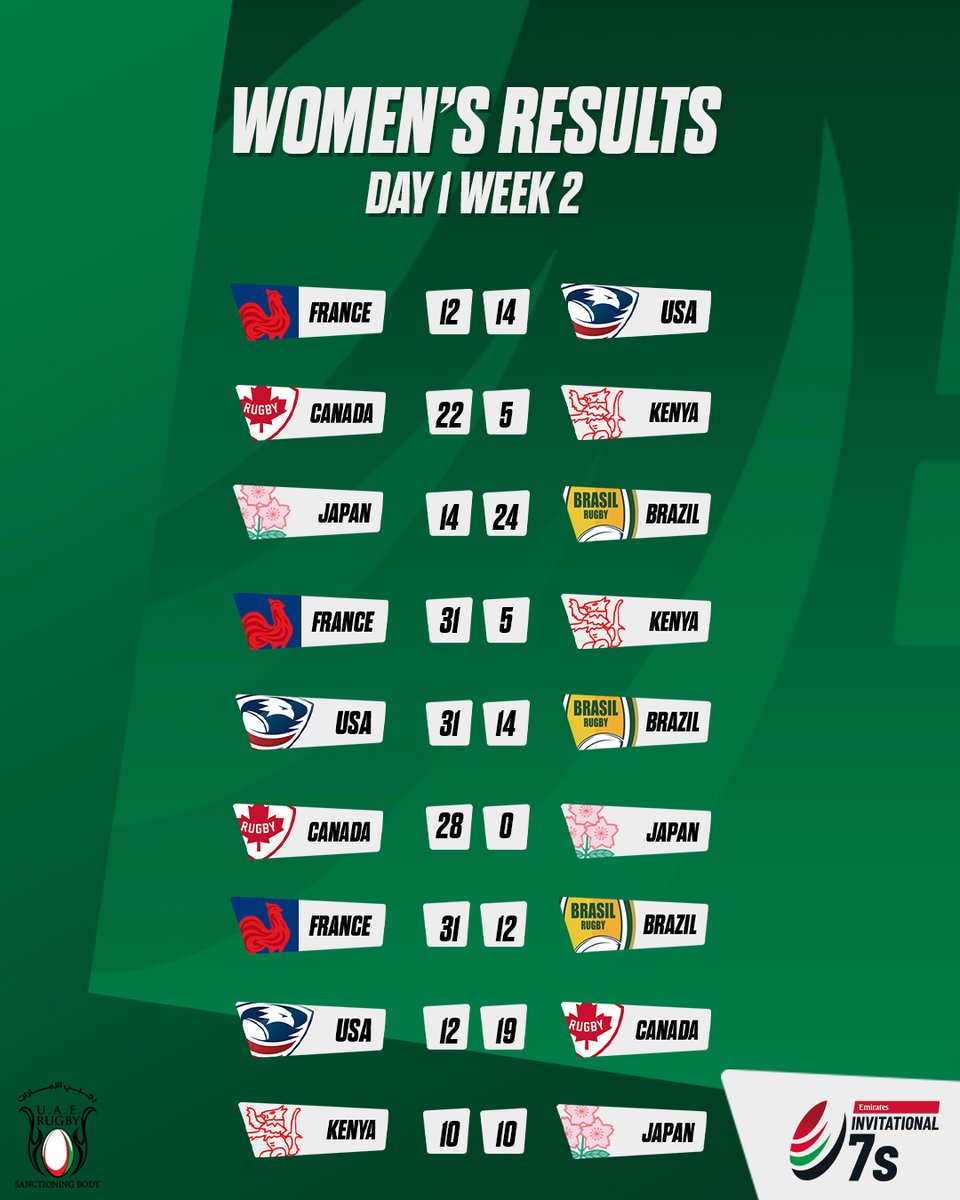