One of the highlights of the weekend was young Quinn Ngawati's first MLR try in New York's win over Atlanta.

Canada eligible second row, Corey Thomas, looked strong for LA in their win over Toronto. He scored the first try of the match for LA.

Matt Heaton put in a solid shift for Atlanta and over four weeks has been one of Canada's most consistent players. Along with Lucas Rumball of Toronto and Nakai Penny of Seattle, there will be a lot of competition for the openside spot for Canada. 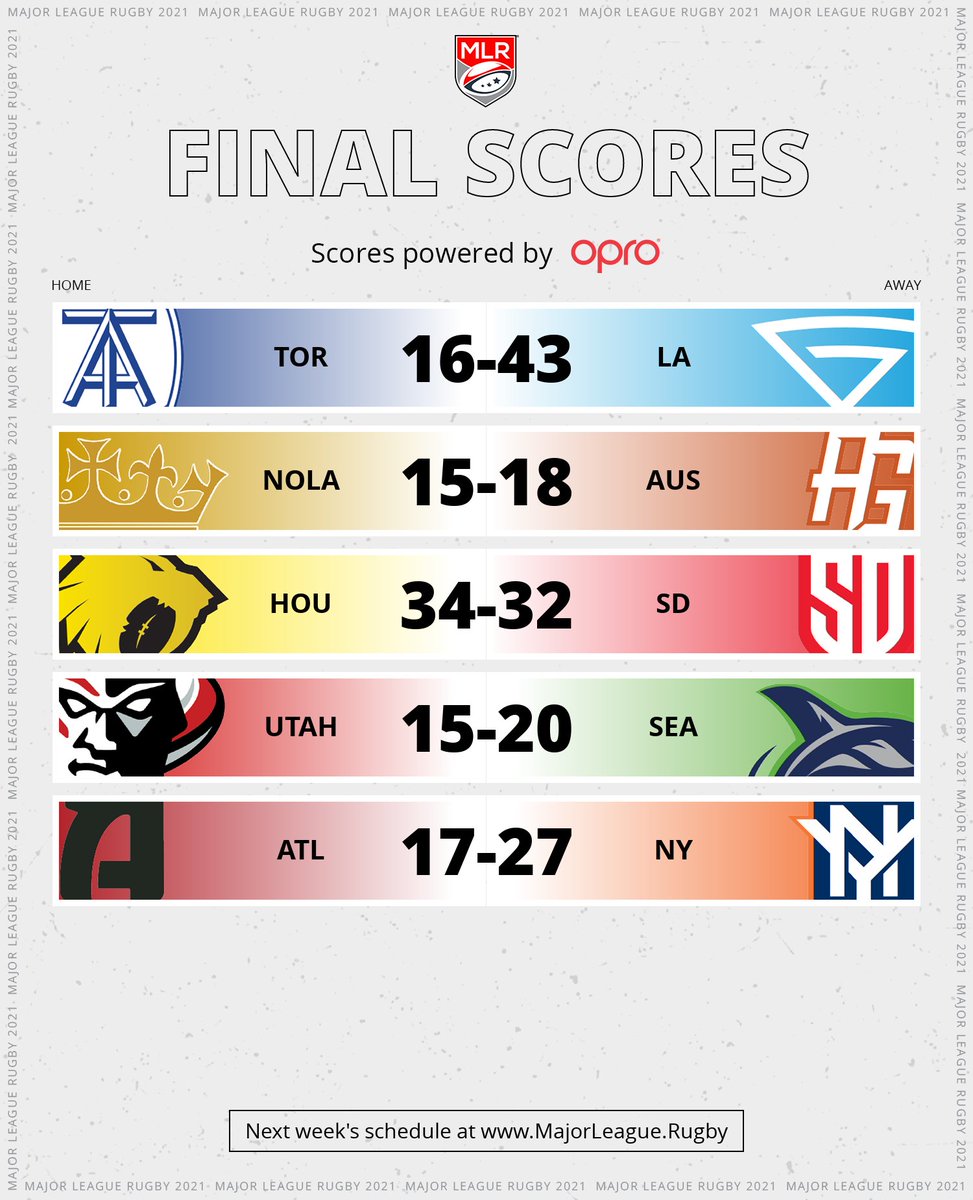 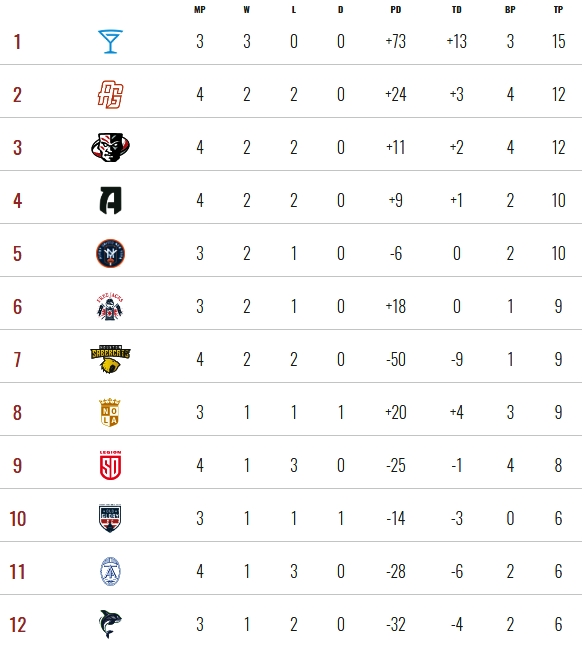 There are 5 games on tap this weekend with Old Glory DC and New England having a bye. 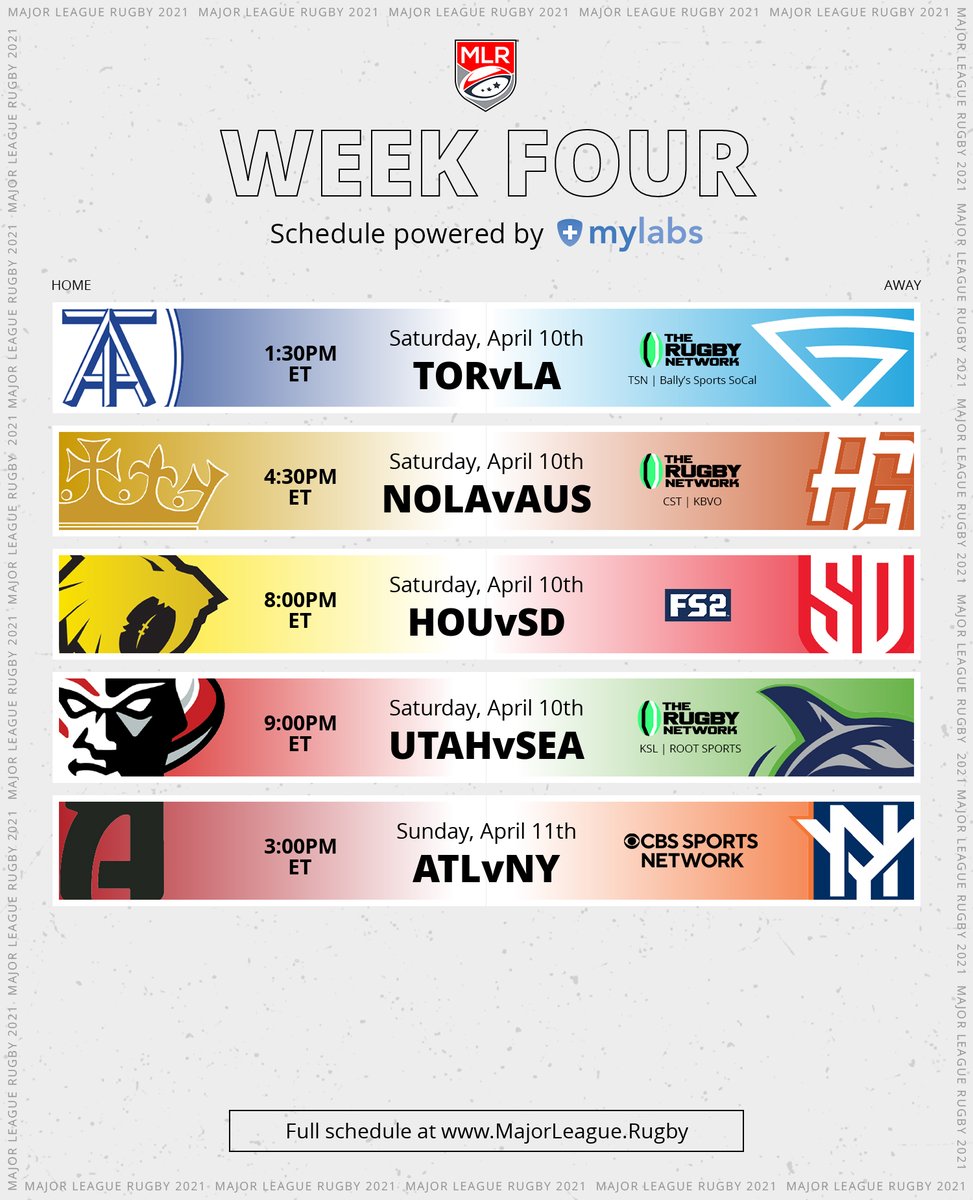 Toronto are the home team but in New Orleans as Canada's health restrictions still don't allow cross border travel. The Arrows feature 8 Canada eligible players in their starting XV and a full Canada bench. LA, who are undefeated so far this season, have DTH back in their roster and a Canada eligible player with his first start in the second row. Corey Thomas has an Edmonton born father and qualifies for Canada. He previously played rugby in Australia and Japan. 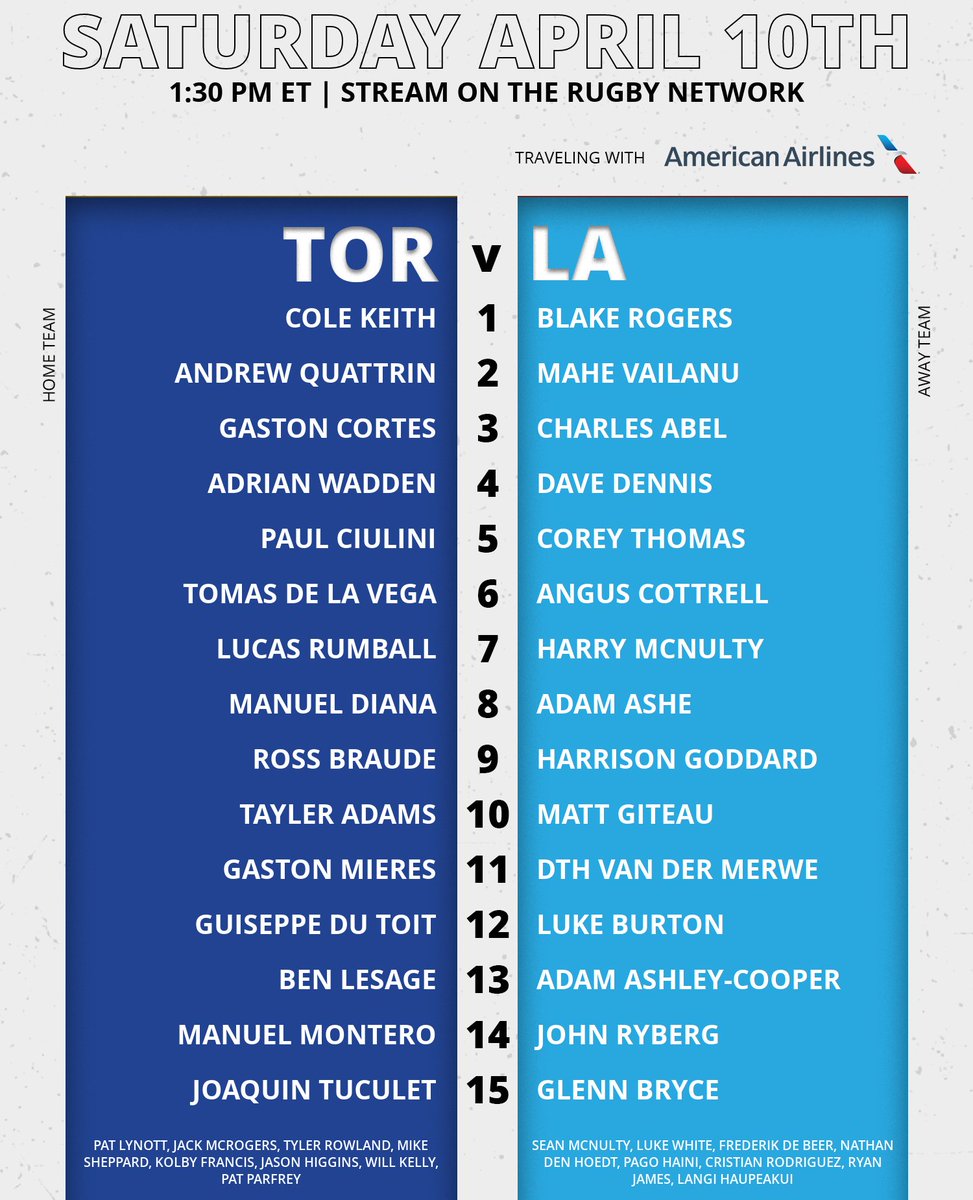 Kyle Baillie the only Canadian starter for NOLA with Eric Howard on the bench. Austin has Cole Davis and Reegan O'Gorman in the Reserves. 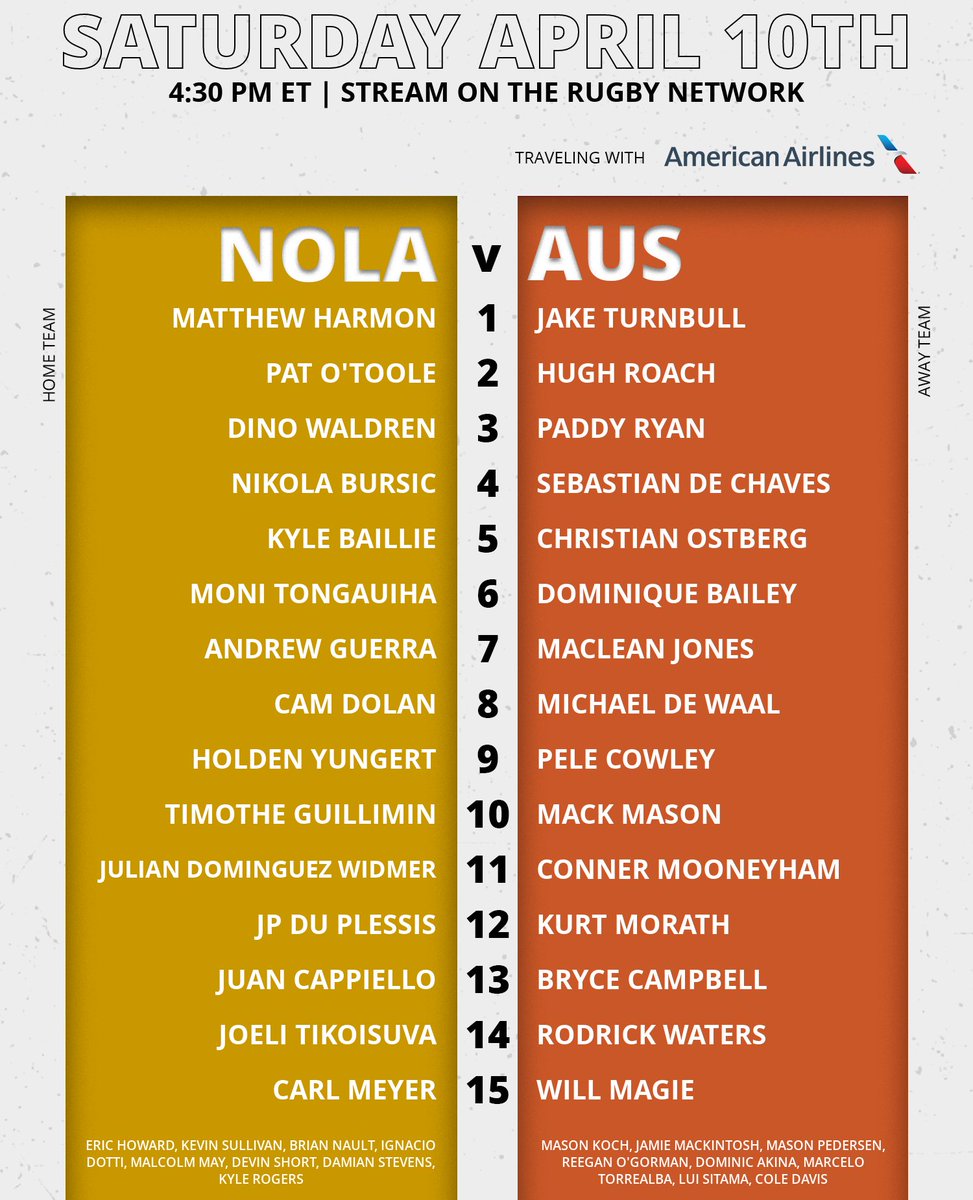 Nanaimo born Travis Larsen is on the bench with San Diego. They feature a couple of high profile internationals in Chris Robshaw and Cecel Afrika in the roster. Houston has Vancouver's Lucas Albornoz getting his first start in the second row. Rob Povey starts at #10. Nik Hildebrand, Nanaimo born, is on the reserves bench in the front row. Both Nik and Lucas have put many hours in with the Burnaby club in the BC Premier. 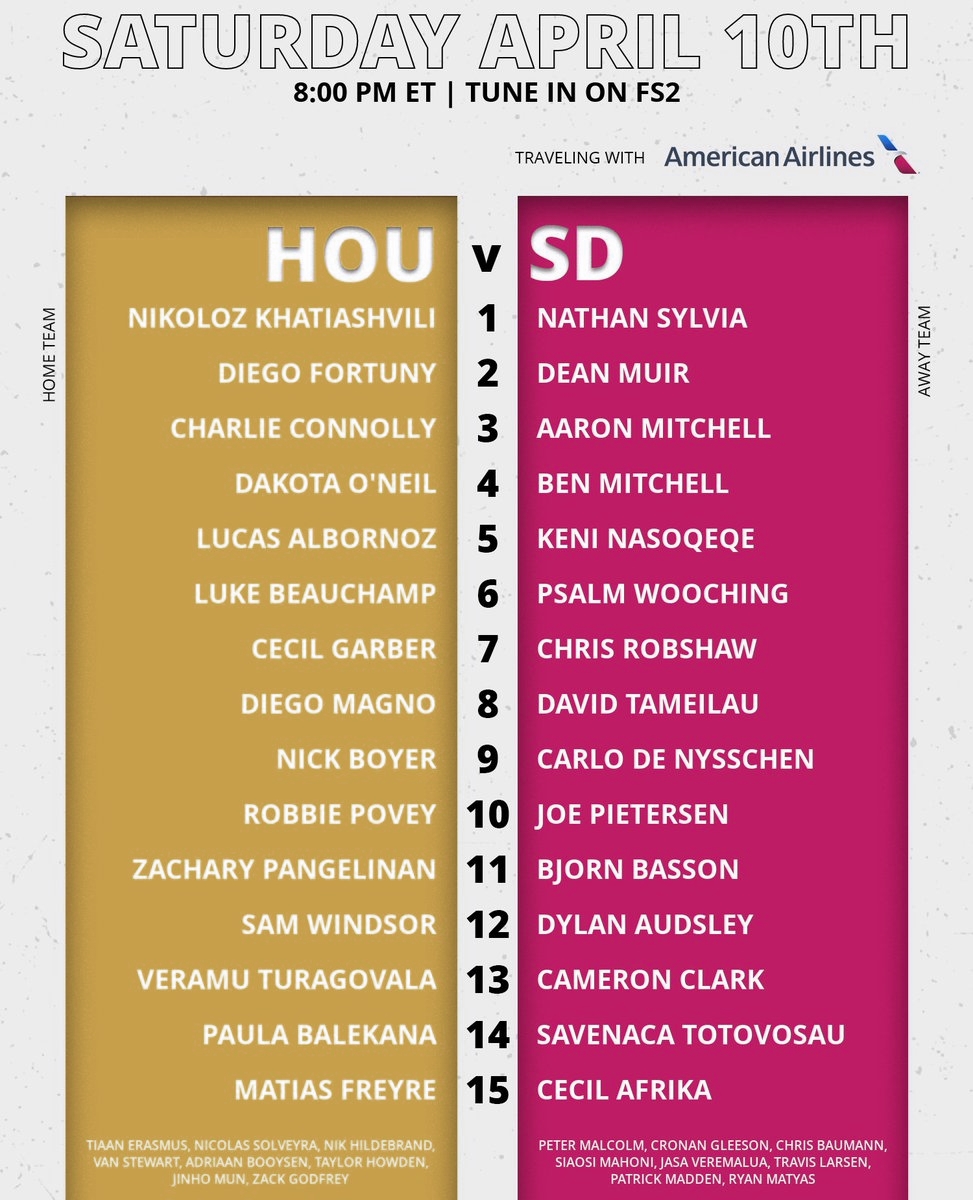 Penticton's Nakai Penny gets his first start at openside for Seattle. Cowichan's George Barton retains his inside centre position and Williams Lake prop Jake Ilnicki is on the Reserves bench. Djustice Sears-Duru gets the start at loosehead. Utah features Vancouver's Fraser Hurst at scrum half, his second start this season. 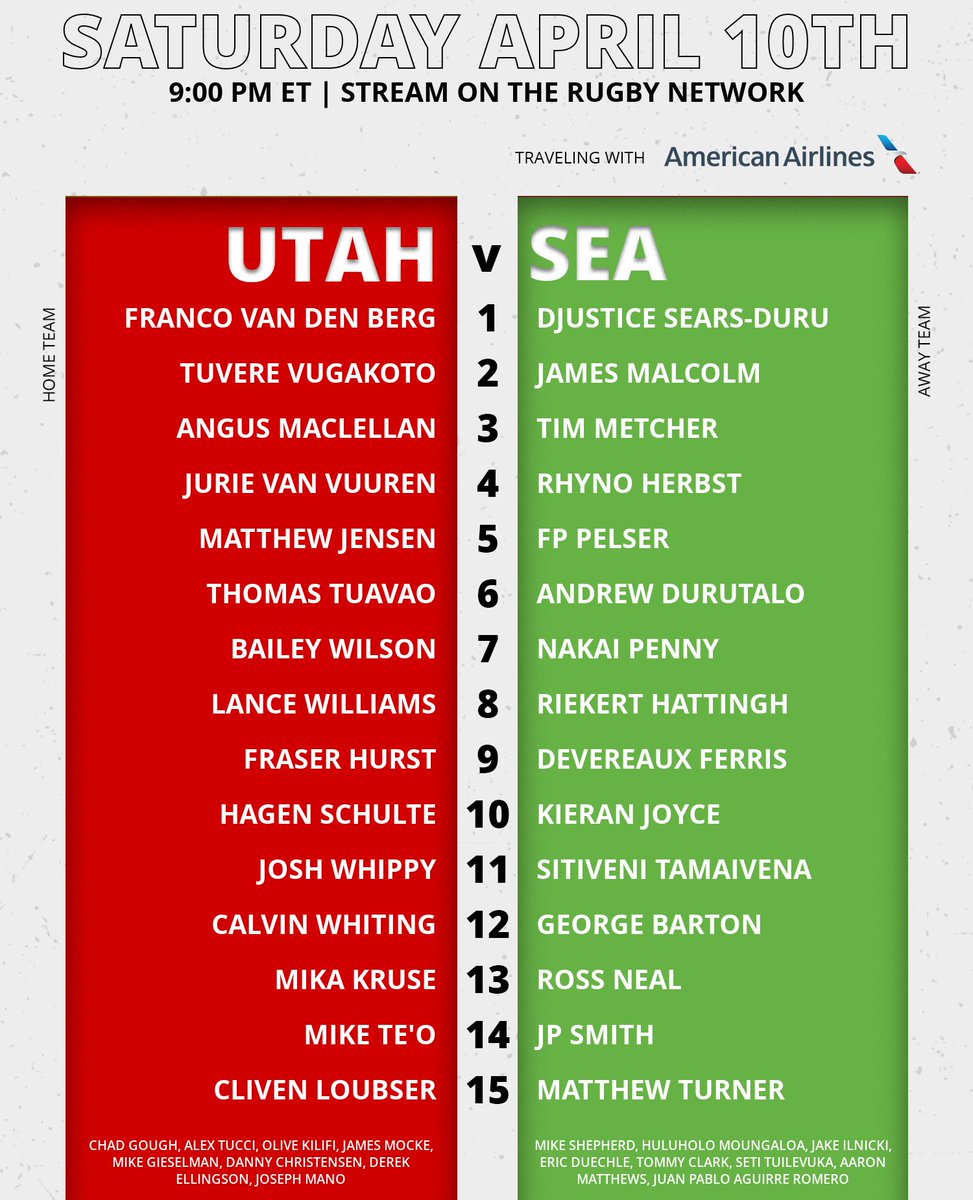 Victoria's Quinn Ngawati starts on the wing for New York (RUNY) while Matt Heaton starts at openside flanker for Atlanta. 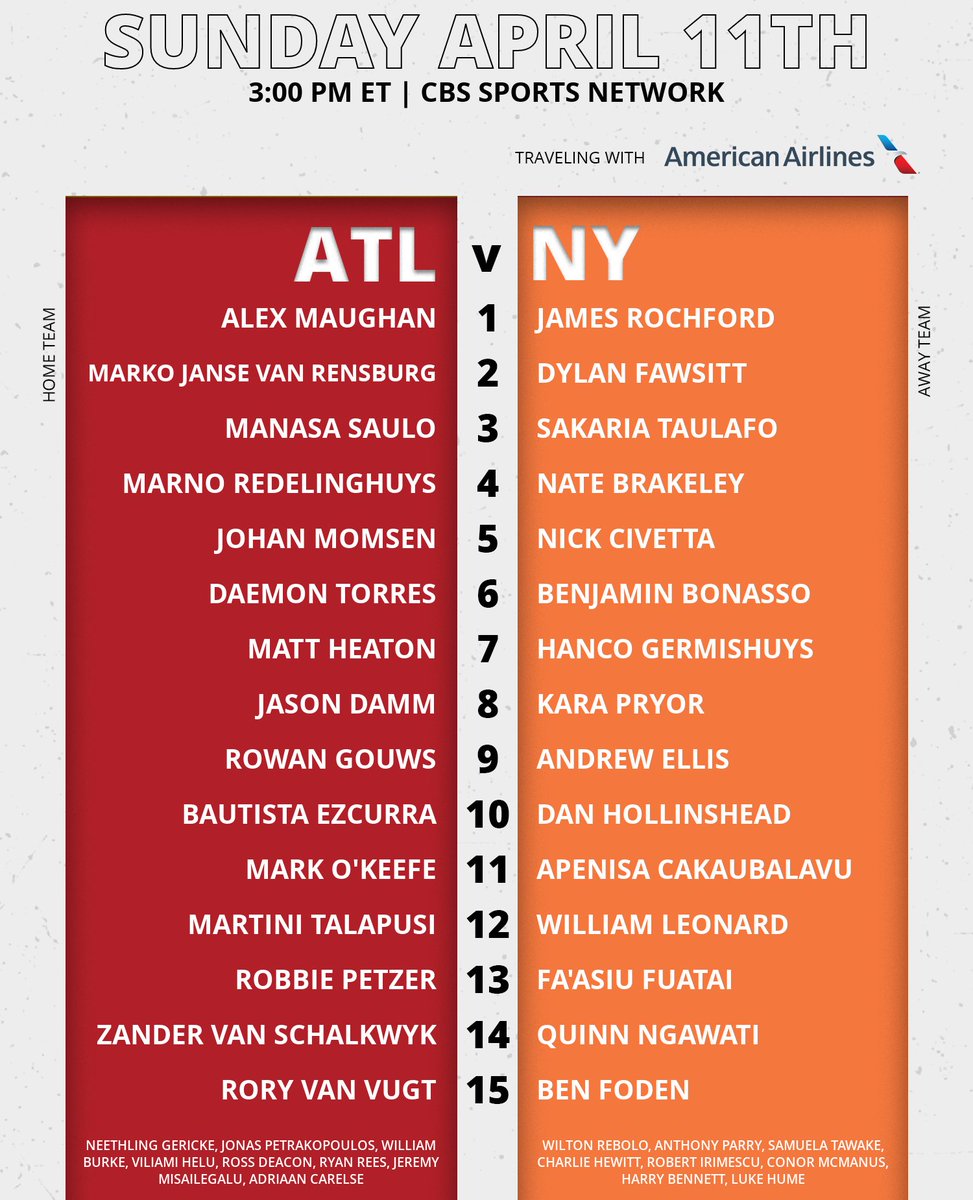