With 2 weeks left there are 6 teams in the running for the 4 playoff spots. LA, Utah and Austin in the West and Atlanta, NOLA and NY in the East. 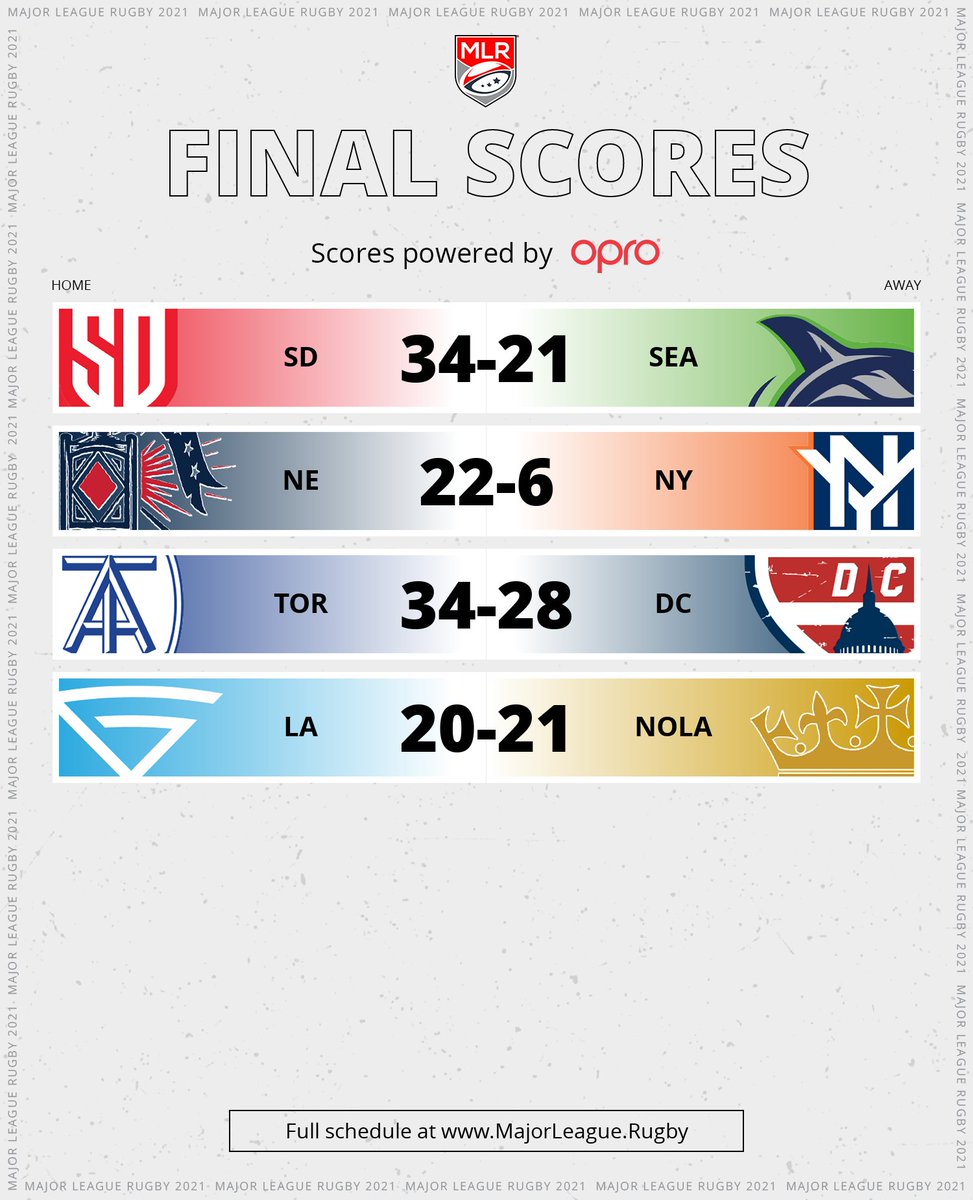 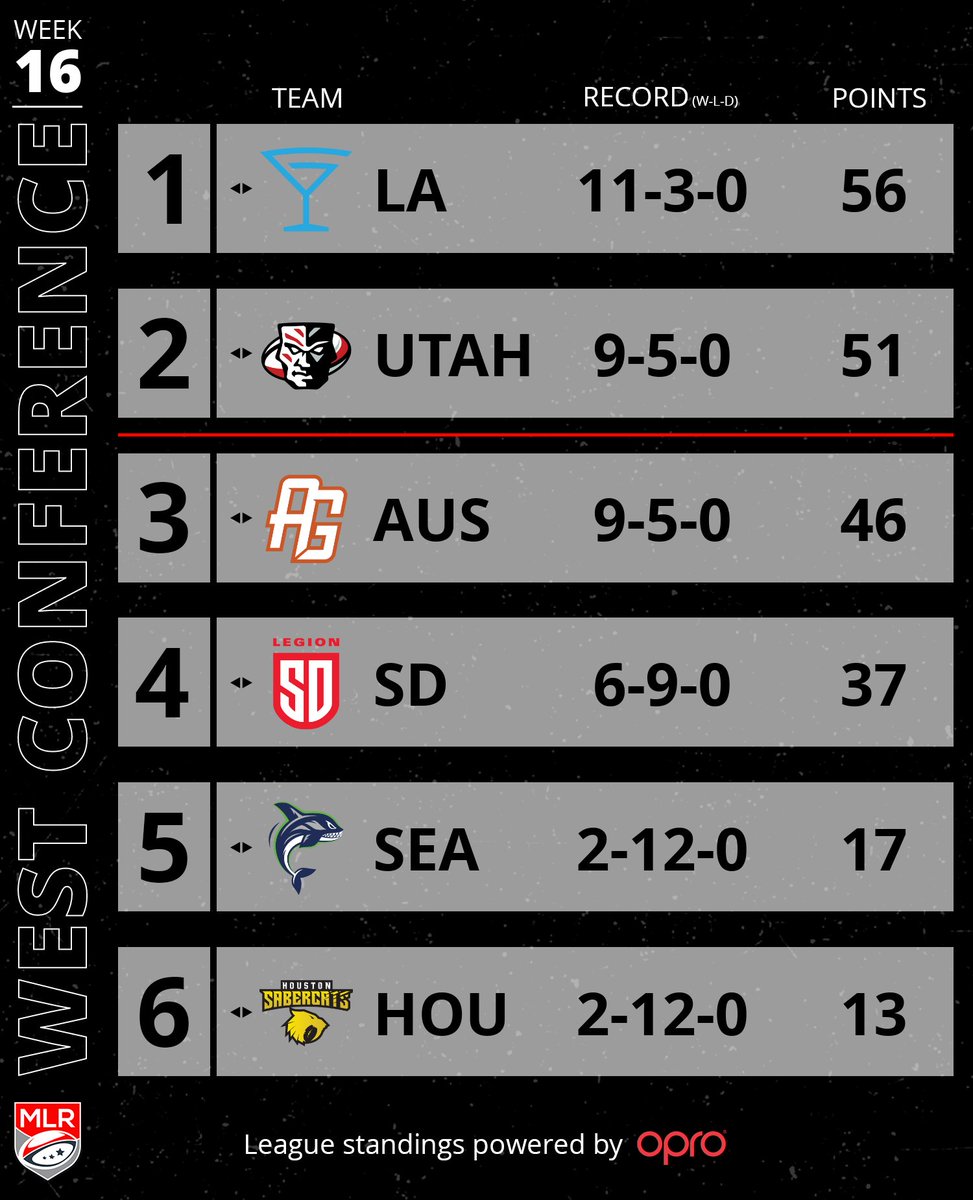 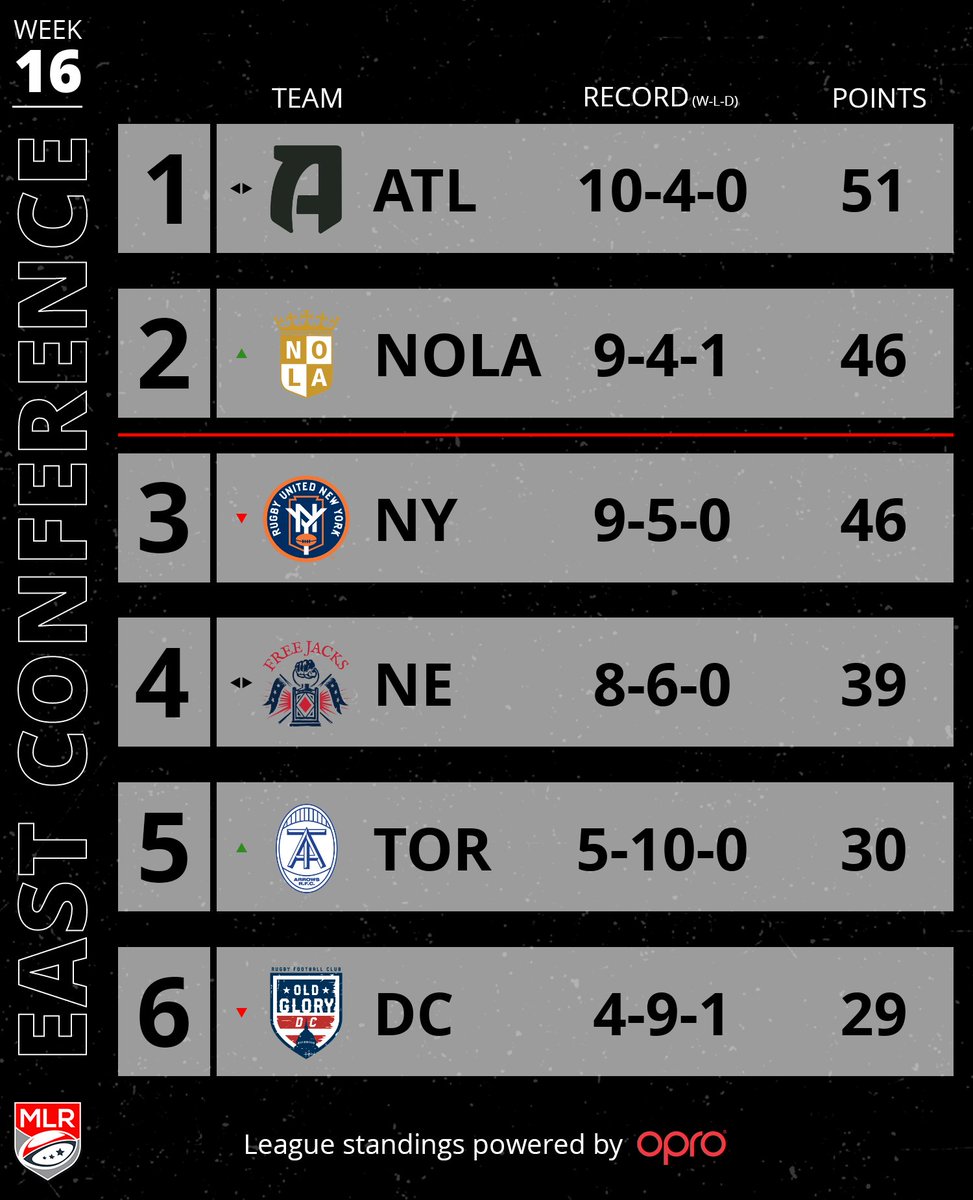 There aren't too many Canadian playing on MLR teams outside of Toronto this weekend as many are with Canada in Wales. There are two Saturday matches and two on Sunday. The LA v NOLA match will be key, a win for LA almost ensures them the West title while a win for NOLA would allow them to gain on Atlanta in the East. New York also look to gain on Atlanta in the Eastern battle for top spot. 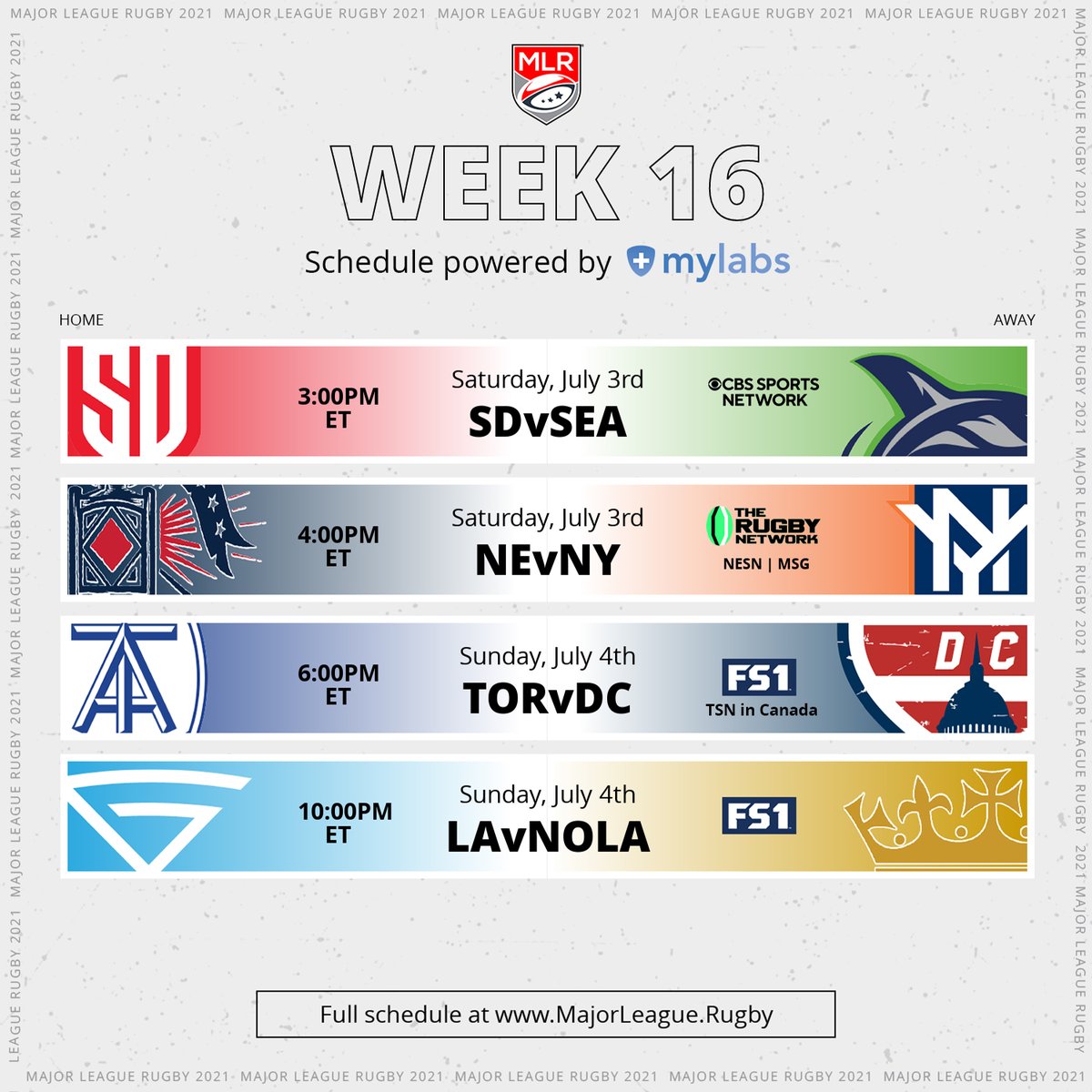 Karsten Leitner the lone Canadian, starting on the wing for Seattle.

With Josh Larsen and Quinn Ngawati in Wales there's no Canadian content in the match.

Ollie Nott gets the start at blindside, Andrew Ferguson returns to the lineup at #9. Guiseppe du Toit captains the side from inside centre. Ciaran Hearn starts at inside centre for DC.

No Canadian content with DTH not showing for LA and NOLA missing their Canadian internationals.