MLR Week 16: Results/Standings and List of Canadians in the Rosters

There are 3 weeks left in the regular season, the top 3 teams in each division go into the playoff round with the 1st place team getting a bye into the division final.

Toronto are 4th in the East and are chasing the 3rd playoff spot. Keith and Quattrin are in the front row, Wadden and Sheppard in the second row, Baillie and Rumball in the back row. Ross Braude starts at scrum half, Richardson at outside centre and Sheridan on the wing. There are 9 Canadians in the starting XV. On the bench are McRogers, Rowland, Ciulini, Wainwright, Reimer, Kelly and Du Toit.

New England are 1st in the East and have already qualified for the playoffs. Josh Larsen starts in the second row. Foster Dewitt, Isaac Olson and Ethan Fryer are in the reserves.

Old Glory are 6th in the East. Jake Ilnicki starts at tighthead prop, Doug Fraser is in the reserves.

Houston are 3rd in the West. Rob Povey starts at fullback.

Dallas are 7th in the West. Liam Murray and Dewald Kotze start in the front row

LA are 2nd in the West. Djustice Sears-Duru starts at loosehead, Lindsey Stevens at hooker, Corey Thomas at blindside flanker. Ben LeSage is on the bench.

New Orleans are 5th in the East. There are no Canadians in the roster.

San Diego are 4th in the West. Michael Smith is starting openside flanker, Jason Higgins starts at scrum half, Josh Thiel is in the reserves.

Utah are 6th in the West. Emerson Prior is starting loosehead prop.

Austin are 1st in the West. There are no Canadians in the roster.

New York are 2nd in the East. Andrew Coe is in the reserves.

Atlanta are 3rd in the East. Matt Heaton is at openside, George Barton in the centres and Cole Davis on the wing. 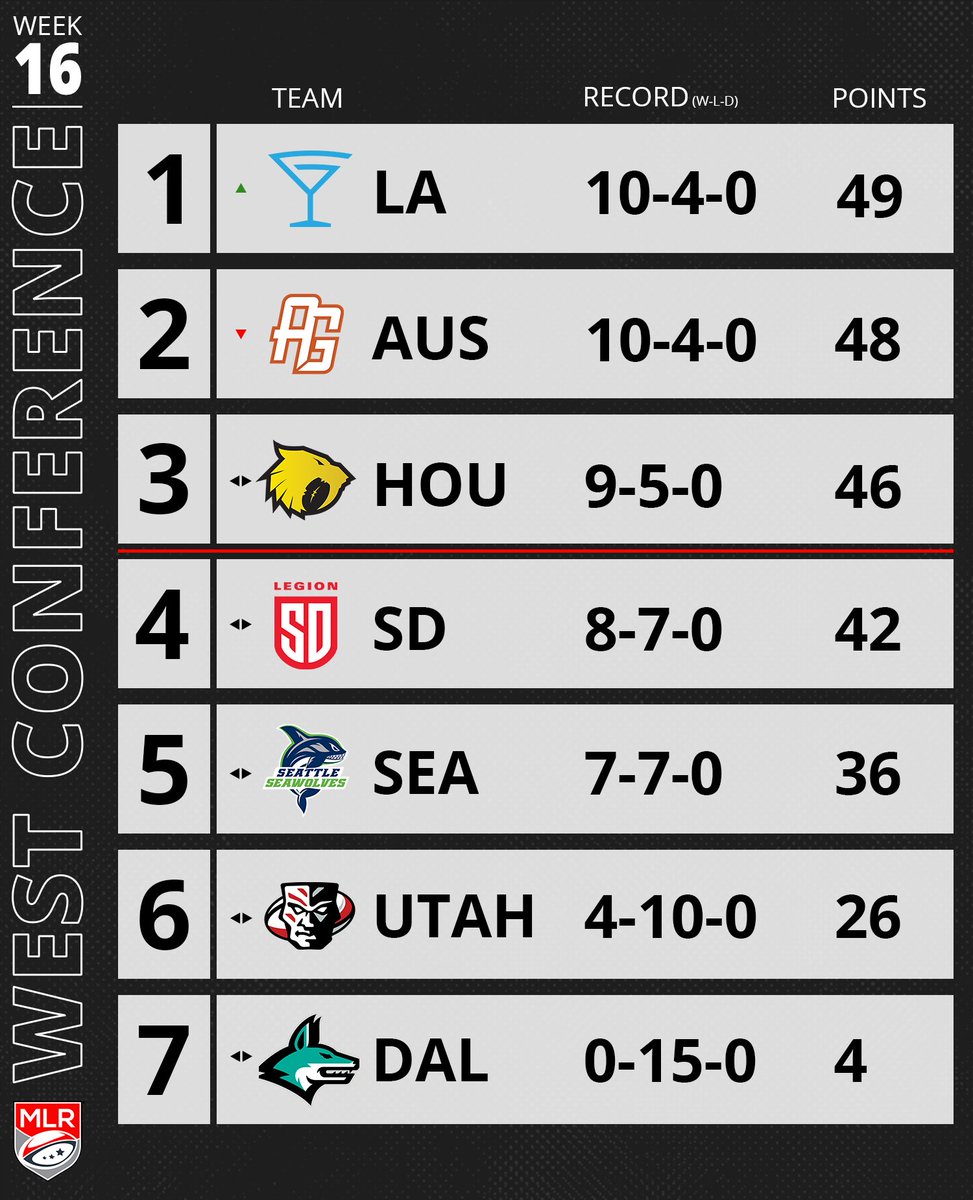 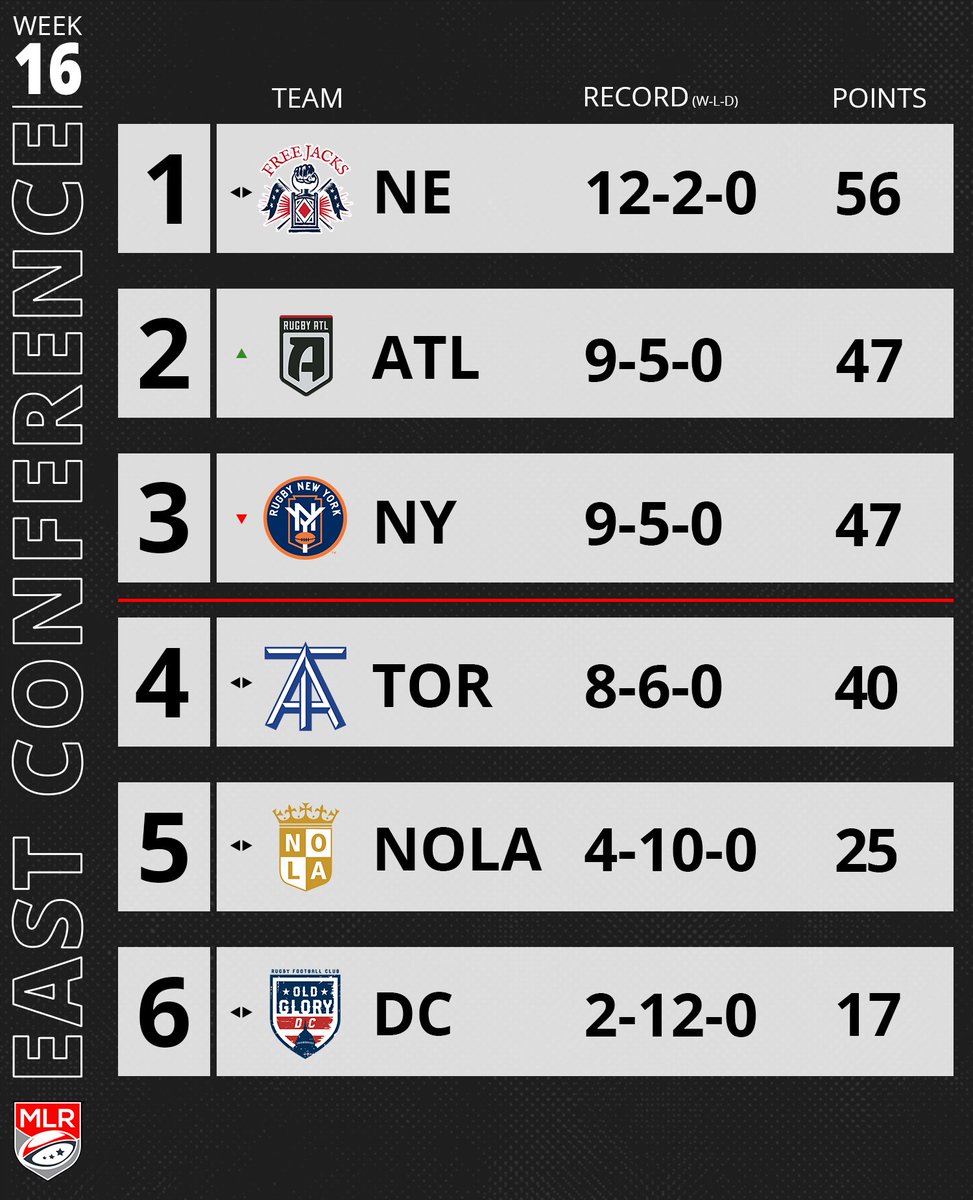